"Advancing Net Zero Whole Life Carbon: Offsetting Residual Emissions from the Building and Construction Sector" provides guidance for how the sector should compensate for its total carbon impacts. 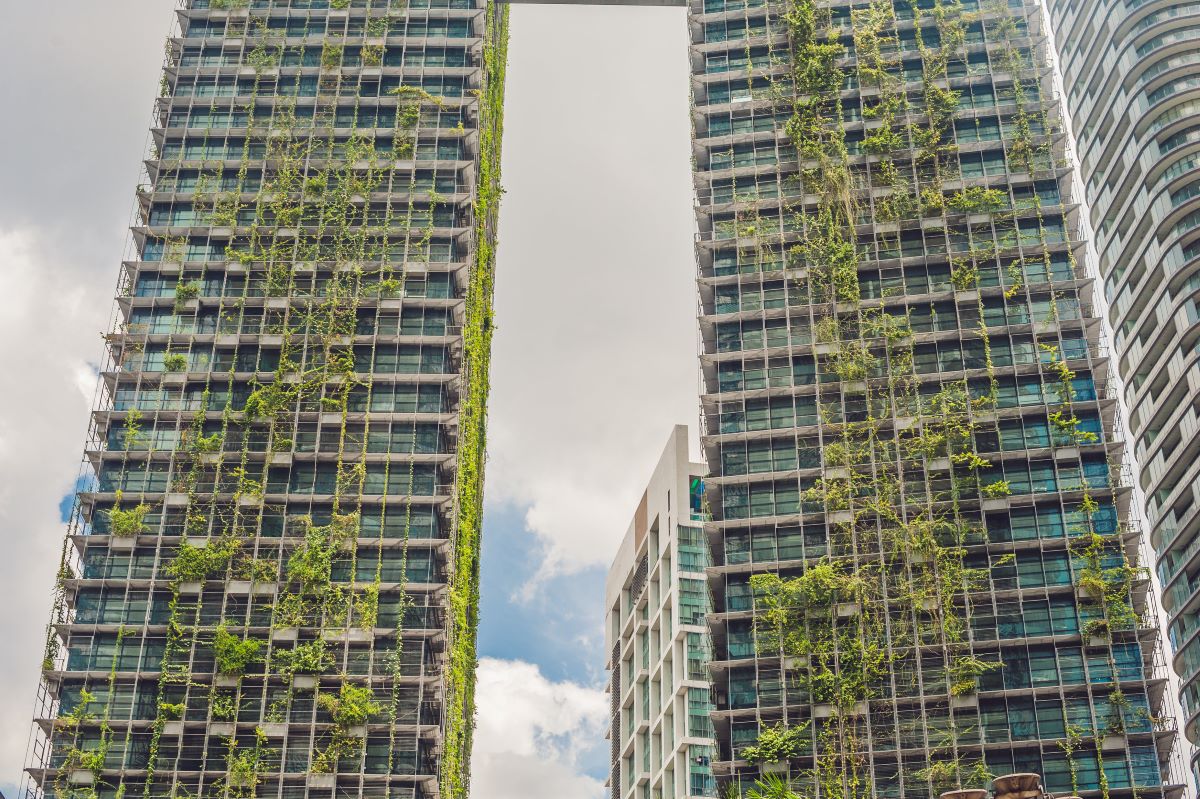 To accompany the Commitment update and its reduction-first approach to decarbonization, WorldGBC has also published Advancing Net Zero Whole Life Carbon: Offsetting Residual Emissions from the Building and Construction Sector, providing guidance for how the sector should compensate for its total carbon impacts.

“The update to the WorldGBC’s Net Zero Carbon Buildings Commitment elevates the ambition for the building and construction sector to go further and faster to decarbonize. It sets a target for compensating for emissions associated with buildings and construction, and the tangible social and environmental co-benefits of this approach creates a powerful catalyst towards achieving the Paris Agreement goals and the Sustainable Development Goals. Achieving our vision of sustainable buildings for everyone, everywhere means acting now to tackle upfront carbon, whilst planning with whole life carbon in mind,” says Cristina Gamboa, CEO of the World Green Building Council.

To limit warming to no more than 1.5°C as set out in the Paris Agreement, the #BuildingToCOP26 Coalition has called for emissions from buildings globally to be halved by 2030, and to reach net zero life-cycle emissions for all buildings by no later than 2050.

In addition to the Commitment requiring the signatories’ directly controlled building assets to account for all operational carbon emissions (released from the energy used to heat, light, cool and power them) by 2030, from 1st January 2023, signatory businesses and organisations will also be required to:

This ambitious step is expected to drive similar levels of action from the sector as reported in the recently released Advancing Net Zero Status Report 2021, which highlights how signatories are embedding the Commitment requirements into their business operations, and help the sector advance its decarbonisation goals

RAIC Congress on Architecture to Focus on Climate Change