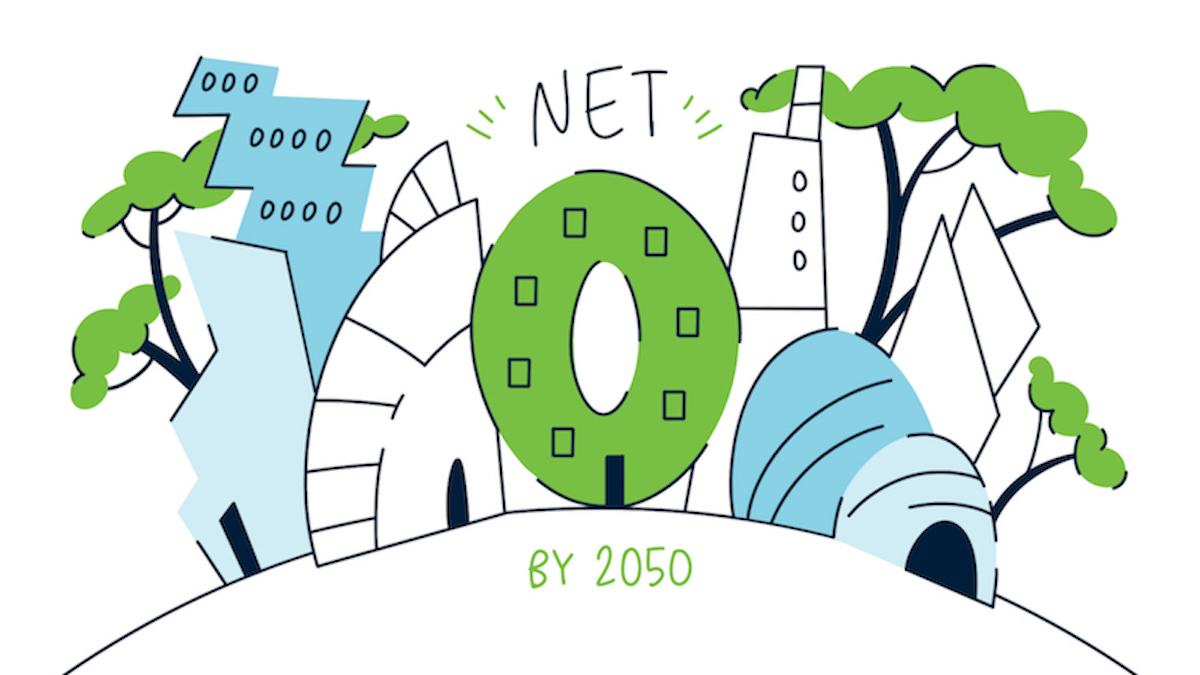 According to the WorldGBC, building and construction are responsible for 39 per cent of all carbon emissions in the world, with operational emissions (from energy used to heat, cool and light buildings) accounting for 28 per cent.

The remaining 11 per cent comes from embodied carbon emissions, or ‘upfront’ carbon that is associated with materials and construction processes throughout the whole building lifecycle.

The Council’s method highlights how buildings and infrastructure around the world can reach 40 per cent less embodied carbon emissions by 2030, and achieve 100 per cent net zero emissions buildings by 2050.

The report sets out to demystify the challenge of addressing embodied carbon emissions, through breaking down complex terminology and creating a common language to set a consensus-built definition for net zero embodied carbon.

WorldGBC says, “Embodied carbon emissions have been overlooked in the past but as shown by milestone research from the Intergovernmental Panel on Climate Change (IPCC), achieving drastic cuts in all carbon emissions over the next decade is critical to keeping global temperature rise to 1.5oC.”

Addressing upfront carbon is crucial to fighting the climate crisis, as new construction is expected to double the world’s building stock by 2060, causing an increase in the carbon emissions occurring right now, according to the WorldGBC.

Approaches that maximize the use of existing assets, promote renovation instead of demolition, and seek new circular business models that reduce reliance on carbon intensive raw materials are also needed.

To kick-start cross-sector collaboration, WorldGBC is calling for new national and sectoral roadmaps to be developed, like those produced in Finland, Norway and Sweden, with strong support from industry and policymakers.

Businesses such as Skanska, a development and construction group involved in design and delivery, have already committed to individual or national decarbonisation strategies.

Materials suppliers are also taking a leading role. HeidelbergCement has committed to developing carbon neutral products by 2050, and Dalmia Bharat Cement is committed to becoming a carbon negative group by 2040.

Cities have been instrumental in pushing for new innovations and approaches as well with Oslo, Norway’s commitment to fossil free construction sites and Vancouver’s mandate to have carbon reduced in new buildings by 40 per cent by 2030, as part of its climate emergency response.

“The specific, ambitious and evidence-backed actions being called for from all stakeholders across the value chain will ultimately generate much needed sustainable outcomes for the sector,” says Stephen Smith, Executive Director, Multiplex. “Embodied carbon is an often overlooked but critical component in the building lifecycle, and must urgently be addressed. Multiplex is very proud to be leading the way in creating positive impact, and will continue to explore and hopefully enable sustainability solutions with our business partners and peers.”

Climate change is a top issue for Canadians. What should voters look for?

Waterfront Toronto Announces Shortlist of Proponents for the Quayside Development…