Archi10 takes bus riders on a musical and architectural journey along the #10 bus route.

Four Winnipeg musicians have collaborated with the Winnipeg Architecture Foundation to create an app for transit riders in the city.

Archi10 takes bus riders on a musical and architectural journey along the #10 bus route, which travels through three original neighbourhoods: Wolseley, Downtown and St. Boniface. The route passes many of Winnipeg’s most significant historical and contemporary buildings. These include Westminster Church; the Manitoba Legislative Building; Manitoba Hydro; Portage and Main; the Canadian Museum for Human Rights; the Forks; Esplanade Riel; the Centre Culturel Franco-Manitobain, and Precious Blood Church. 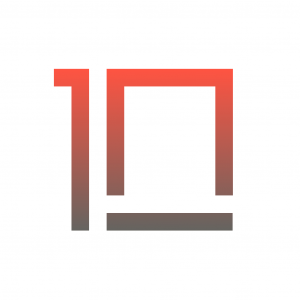 The tour guides for the app are musicians John K. Samson and Chic Gamine’s Andrina Turenne. Original music for Archi10 was composed by Jason Tait, a former bandmember of Samson’s from The Weakerthans. The app was designed by the Winnipeg Architecture Foundation and violinist Julie Penner, who was the musical producer for Stuart McLean’s The Vinyl Cafe.

The app, which may also be used when travelling by bike, car or on foot, provides the opportunity to experience art and design in an unconventional space, on a public transit bus. Of particular note is that the app will provide greater accessibility to the history and architecture of the route in a non-visual manner.

The Archi10 app may be downloaded from the Apple store and Google Play.