The winners of the 2018 Heritage Toronto Awards were announced Monday night during a ceremony hosted by nationally-recognized journalist Michael Serapio. More than 500 guests from Toronto’s city-building community attended the networking event at The Carlu. In its 44th year, the Heritage Toronto Awards recognize extraordinary contributions to the conservation and celebration of Toronto’s heritage.

Each category is independently judged by a jury of experts.

Two Architectural Conservation and Craftsmanship Awards were presented to: 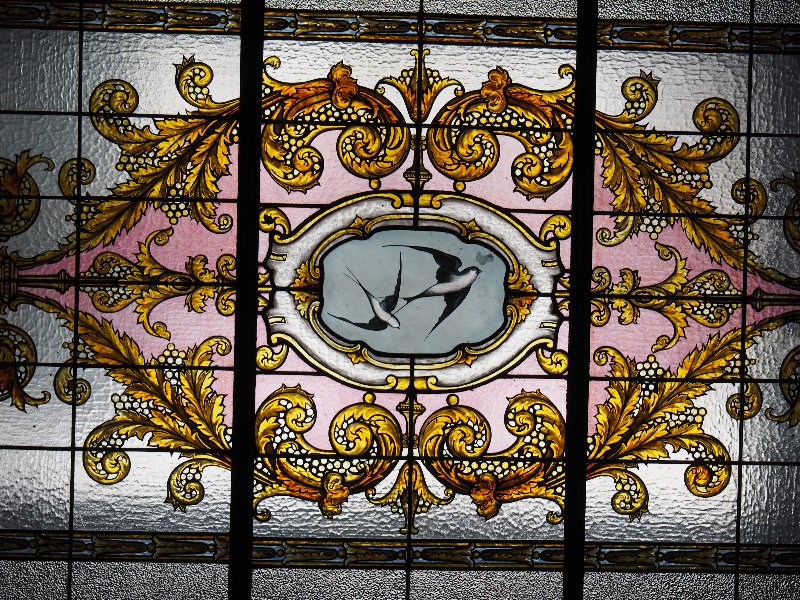 The Keg Mansion for its restoration of a central decorative feature to this former Massey family home. After the accidental destruction of the building’s stained-glass laylight in 2016, the project’s restoration team used traditional techniques such as silver staining and handmade glass to recreate the grandeur of the original. 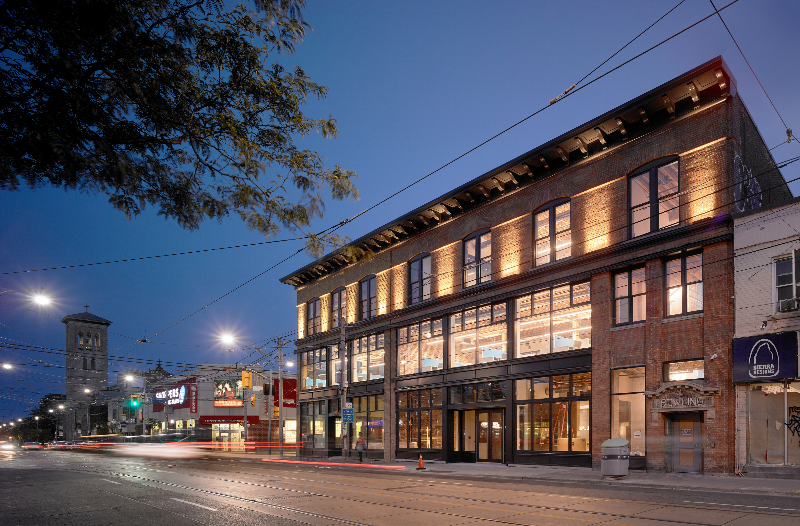 WE Global Learning Centre for the adaptive reuse of a rare Chicago School-style building, originally designed by Toronto architect Henry Simpson. The building was restored to its original brick and wood façade with stone masonry detailing, and now features welcoming learning spaces for youth.

The Community Heritage Award was presented to: 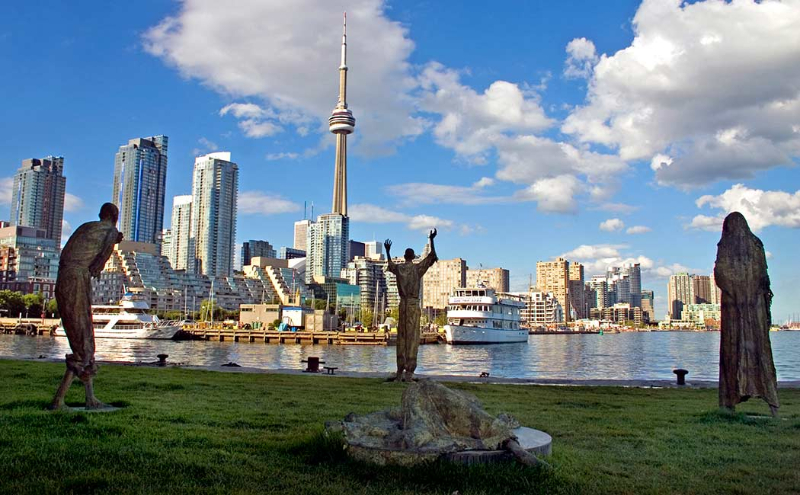 The jury gave an honourable mention to Rise UP! A Feminist Archive, a digital archive providing online access to Canadian feminist materials from the 1970s to the 1990s, and dedicated to inter-generational conversations and inspiring activism for future social change.

The Members’ Choice Award was presented to:

The Beach and East Toronto Historical Society for preserving and promoting the social, cultural, and architectural history of Toronto’s east-end. The Society continues to advocate for the creation of a Heritage Conservation District for Queen Street East and the Beaches.

The Public History Award was presented to: 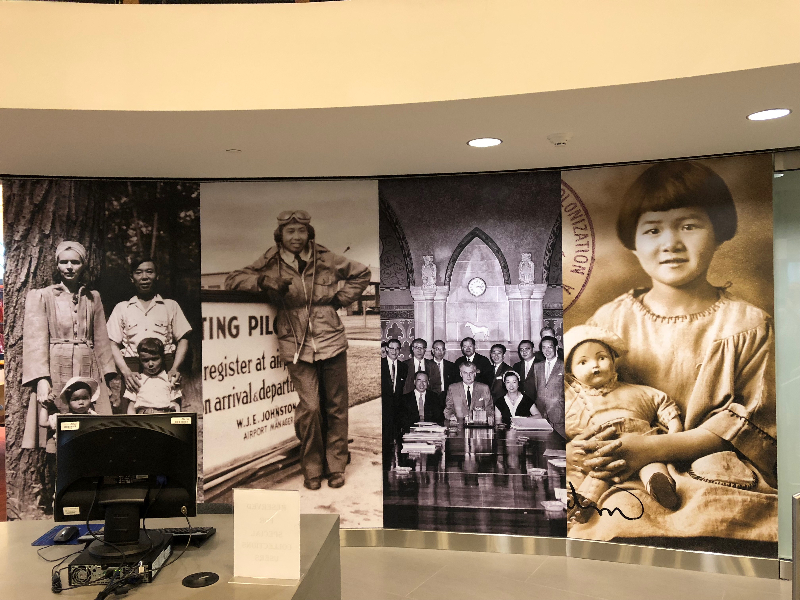 for its work documenting Chinese Canadian history in the GTA from 1878 to the present. Currently home to 120 linear feet of archival records with 102 digitized items, the archive begins a valuable conversation and covers an under-researched gap in Canadian history.

The jury gave an honourable mention to the Toronto Ward Museum’s Not Just Numbers: Representation in the Canadian Census, an innovative program that uses a game format to help participants engage with primary sources and identify the biases and stereotyping that exist in historical records.

The Historical Writing: Short Publications Award was presented to: 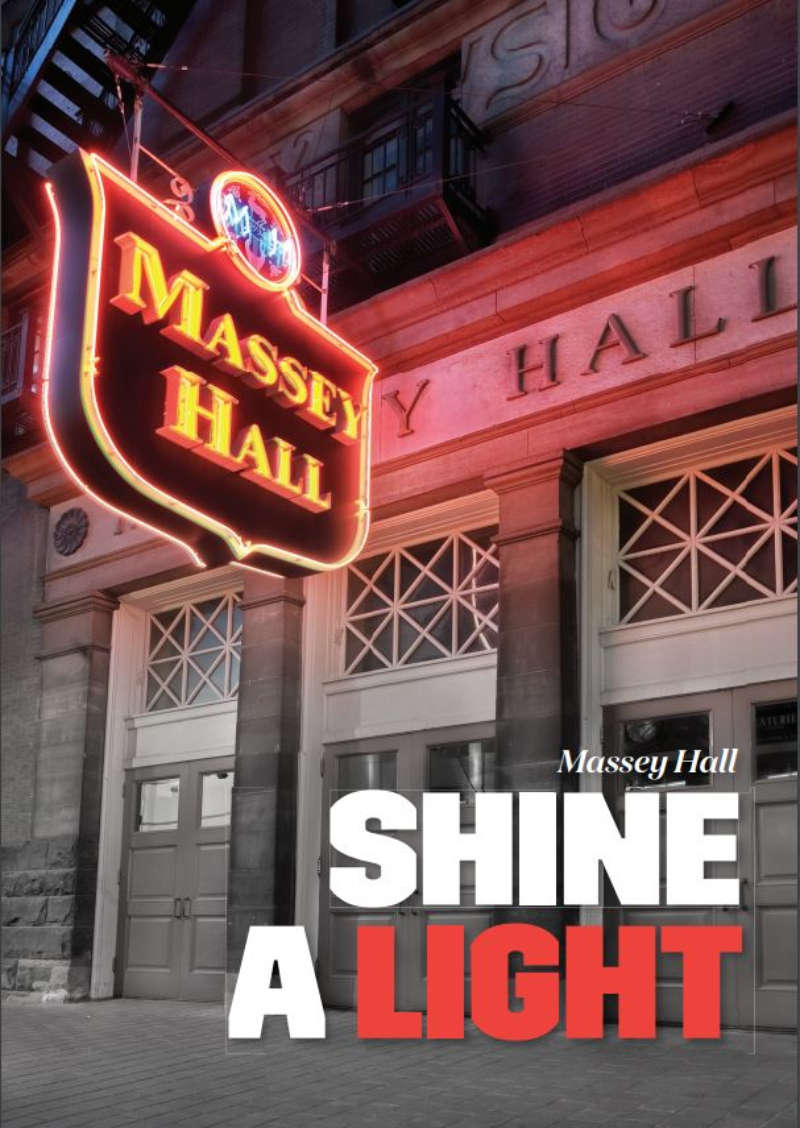 Massey Hall – Shine a Light, a pamphlet exploring the history of the music venue’s first 100 years—from the operatic performances of Enrico Caruso to the Greatest Jazz Concert Ever. Tracing the venue’s technological and architectural evolution, the pamphlet highlights the current $130-million revitalization project.

The jury gave an honourable mention to Maple Leaf Forever, a souvenir publication on the enduring symbolic appeal of the maple leaf to Canadian identity. The booklet features 39 rarely-seen objects from the City of Toronto’s collection that were on exhibit at the Market Gallery in 2017.

The Historical Writing: Book Award was presented to:

The Many Rooms of This House: Diversity in Toronto’s Places of Worship Since 1840, a nuanced analysis of how the growing wealth of the city led to competitive congregations, larger and more ornate places of worship, and eventually the transformation of this once overwhelmingly Protestant city into a symbol of diversity.

The jury gave an honourable mention to Any Other Way: How Toronto Got Queer, a richly illustrated history of how individuals and community networks transformed Toronto from a conservative place into a city that has led the way in queer activism.

At the ceremony, the Heritage Toronto Board also presented a Special Achievement Award to Toronto Public Library for its continuing investment in landmark architecture and new facilities that have transformed Toronto’s built fabric and enriched community life; and a Volunteer Service Award to Jason Lee for his service as a dedicated tour leader, and advocate for the Korean-Canadian community.

Heritage Toronto is a charity and agency of the City of Toronto that celebrates and commemorates the city’s rich heritage and the diverse stories of its people, places, and events.