Canadian Architect is proud to announce a total of fourteen awards in its annual Awards of Excellence program. Architectural firms and students from across Canada received top honours for design proposals that embody qualities of innovation and overall design excellence, as well as social and environmental sustainability. 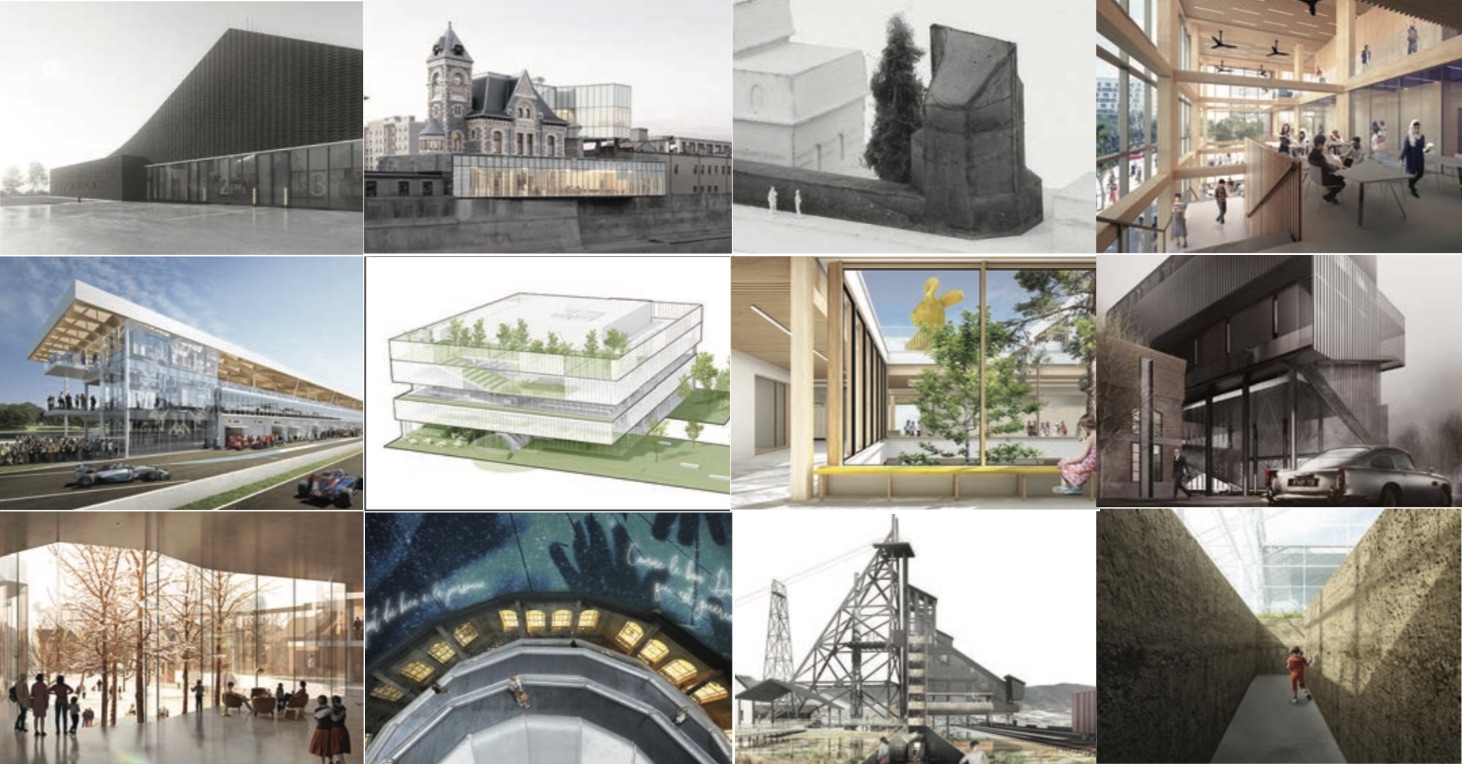 Now in their 51st year, these awards are the highest recognition for excellence in the design stage in the Canadian architectural sector. By focusing on commissioned yet unbuilt projects along with exceptional student work, the program recognizes design ambitions and supports an overall culture of design excellence.

The winning projects are:

The award-winning projects are described in full in the December 2018 issue of Canadian Architect, available here.