The pavilion is an interactive installation that encouraged TEDsters to engage with the structure and with each other. Sitting on the plaza of the Vancouver Convention Centre, PAUSE facilitated conversation as a place to meet, gather and interact. Chairs adorn the walls of the structure, giving it a jarring, thorny appearance. The exterior can only be smoothed by the removal of a chair – in effect solving a problem through gathering and dialogue. 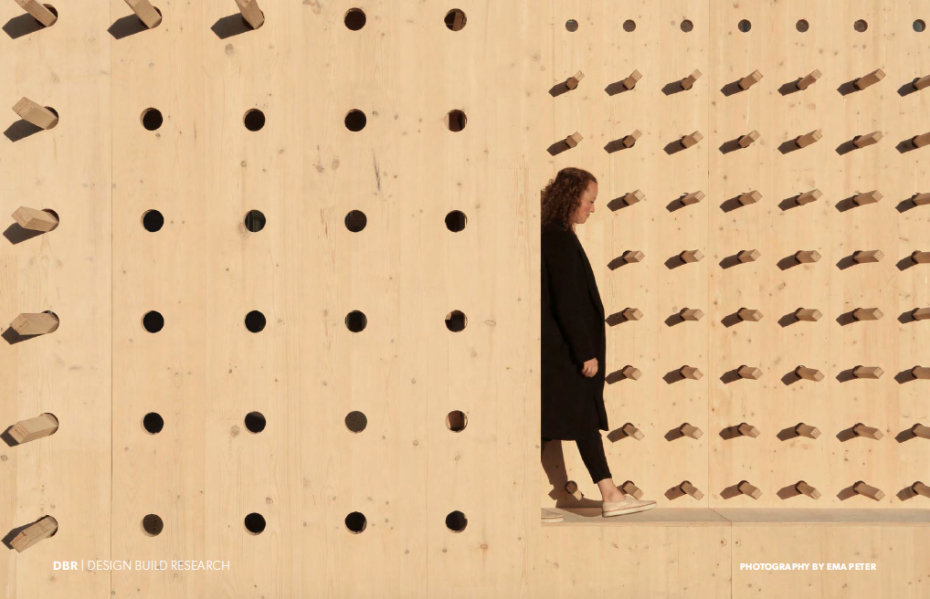 PAUSE began as an international design competition to create a pavilion that questions the concept of personal space and interaction. After receiving over 60 submissions represented by 21 different countries, a jury selected Alsu Sadrieva’s submission as the overall winner. A student of the TIArch Studio at the Kazan State University of Architecture and Engineering in Russia, Sadrieva was in Vancouver for the final construction stages of the pavilion and attended the TED2017 conference as a part of her prize.

The PAUSE pavilion was pre-fabricated using Cross Laminated Timber (CLT) panels donated by Structurlam. The roof panels of the structure were assembled from dimensional lumber donated by Interfor and weatherproofed with shrink wrap. The approximately 150 stools that hang from the walls of the structure were cut from Birch plywood with CNC technology and cushioned with either preserved moss, or donated wool felt from Filzfelt. 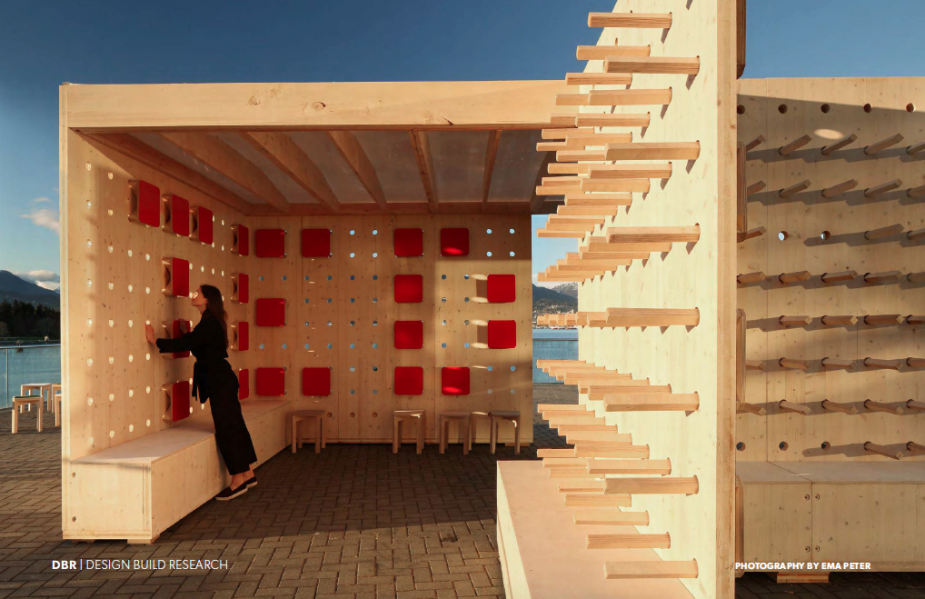 After the TED2017 conference, the pavilion has continued to serve as a gathering place through event installations throughout the Vancouver area, with hopes of a permanent site to engage the local community in continued conversation.

DBR is a non-profit school that teaches design and construction as an agent of social change. For the last three years, its students have created unique structures for TEDsters to gather and connect during the conference. Each structure is designed to be upcycled to provide a legacy use in our community and to elevate the TED message. 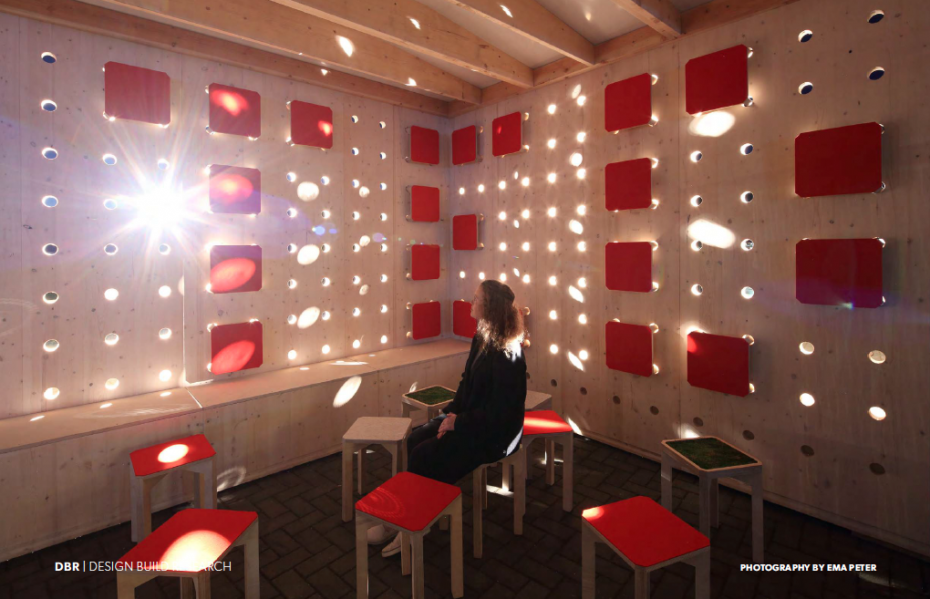 Canstruction returns to Toronto with 50,000 pounds of food transformed into edible statues