The Montreal borough will honour the architect with a renamed, redesigned park near his former residence on Île-des-soeurs. 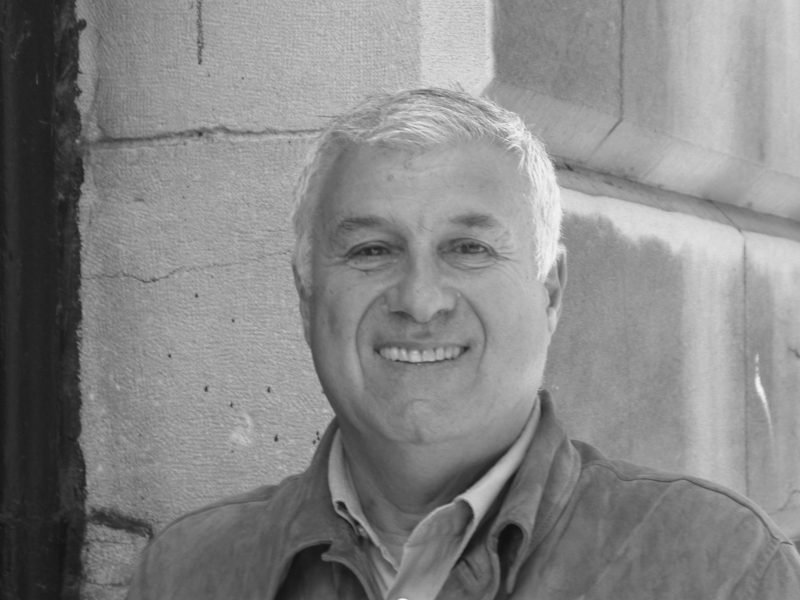 The borough of Verdun, in Montreal, has announced that it will honour architect Dan Hanganu with a renamed park on Île-des-soeurs. The architect, who passed away in 2017, was a long-time resident of Île-des-soeurs. The island is also the home of his first major project, a series of townhomes considered pivotal in transforming the idea of urban dwelling in Montreal.

The mayor of Verdun made the proposal in early June to rename Parc Elgar to Parc Dan Hanganu, and the resolution was adopted by the municipal council the following week.

A design competition is planned to renovate the park in conjunction with the renaming.

Settled in Montreal since 1970, Dan Hanganu was the first architect to be granted, in 1992, the Prix Paul-Émile Borduas, the highest award given the Government of Québec in the field of architecture. Made officer of the Order of Canada, in 2010, and officer of the Ordre national du Québec, in 2005, his work has had a profound impact on Québec’s urban landscape.

Among his many achievements are the Montréal Museum of Archeology and History Pointe-à-Callière (in consortium with Provencher Roy), the Anglicane in Lévis, the Abbatial Church of Saint-Benoît- du-Lac, the École des Hautes Études Commerciales (in a consortium with JLP), the Cirque du Soleil headquarters, le Théâtre du Nouveau Monde, and the Centre d’Archives de Montréal (in consortium with Provencher Roy). More recently, he and his team built the Monique-Corriveau Library and the Pavilion 400e (both with with CLC) in Québec City as well as the Marc-Favreau Library, in Montréal.