On November 17, 2020, the Vancouver Council approved the Climate Emergency Action Plan to reduce the city’s carbon pollution by 50 per cent by 2030. The plan is in alignment with the findings of the United Nations Intergovernmental Panel on Climate Change, calling for measures to limit global warming to 1.5°C. 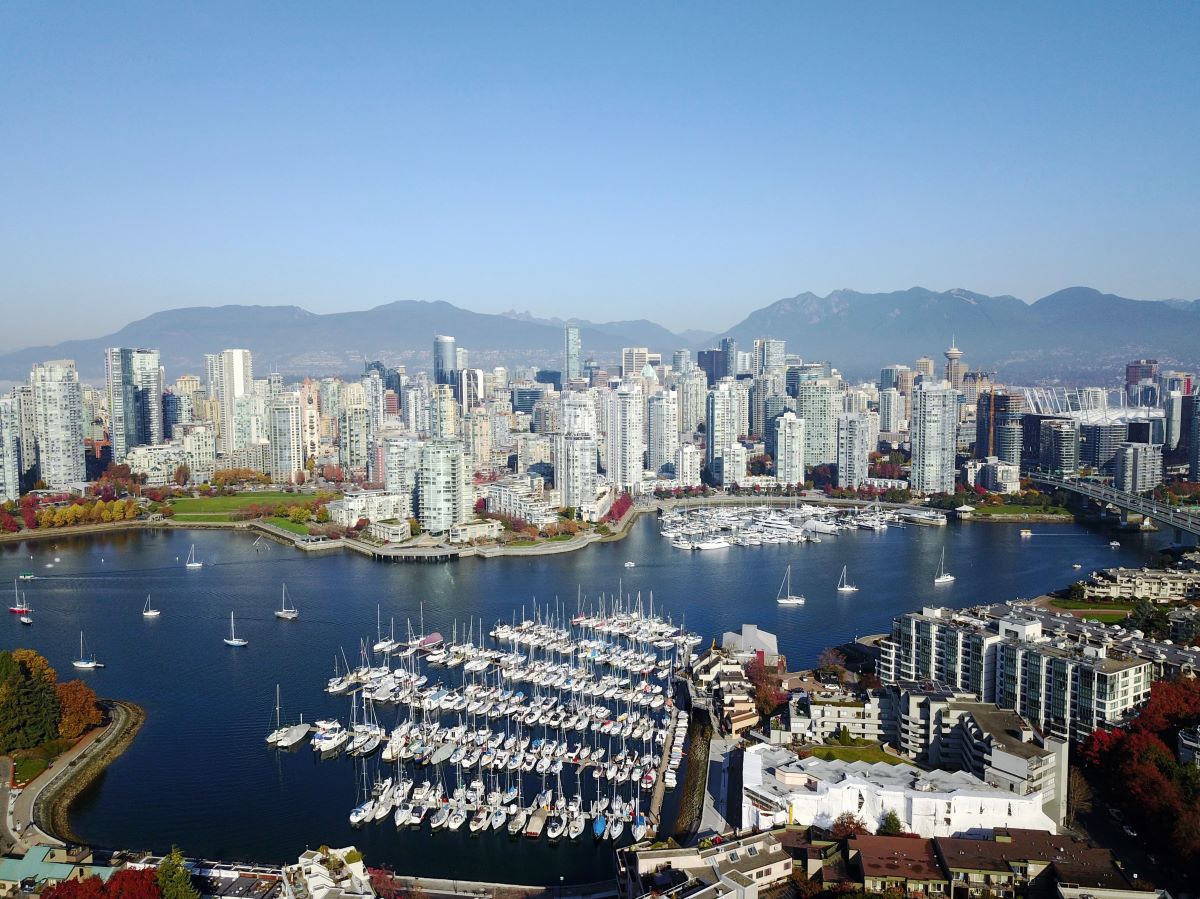 “Our plan builds on our previous climate plans and focuses on cutting carbon pollution from our biggest local sources – burning fossil fuels in our vehicles (39 percent) and in our buildings (54 percent),” says the City of Vancouver’s website.

In addressing the emissions from buildings, the City states that it aims to cut the carbon pollution from the operation of new and existing buildings in half by 2030, compared to 2007. This goal is achieved mainly by increasing buildings’ energy efficiency and switching to renewable energy.

The plan also sets embodied carbon targets for new buildings, based on a set of benchmarks established from existing buildings. This mandate—a first of its kind in North America—takes responsibility for carbon pollution created while extracting, manufacturing, assembling, replacing and disposing of building materials, such as concrete, metals, and insulation.

The embodied carbon goals will be met by measures including:

To reduce transportation emissions, the Plan sets the following targets for 2030:

“This plan means change. It means residents, businesses and the City doing our part to transition off fossil fuels. It is designed to make it easier for you to live a carbon-free life. We’ll continue to gather public input on the actions as we move forward to make this an effective and equitable climate plan,” says the City’s website.

Architect Alfred Waugh named one of 50 most powerful Canadians