On March 28, the not-for-profit organization Urbanarium hosts another entry in its ‘missing middle’ debate series, tackling the question of how to build missing middle housing with and without lot assembly. Co-hosted with the University of British Columbia’s School of Architecture and Landscape Architecture, the debate will be held at UBC Robson Square in downtown Vancouver. Urbanarium’s post sets the context for the discussion:

Will neighbourhoods embrace more density, and more neighbours, necessary for new approaches to affordable housing? Will local governments politically support the opening up of low density neighbourhoods that have historically been sacrosanct? Will municipal rules be quickly adjusted to support the design profession in the innovation of new typologies? Will the prevailing high cost of land hinder, or enhance, Missing Middle potential? 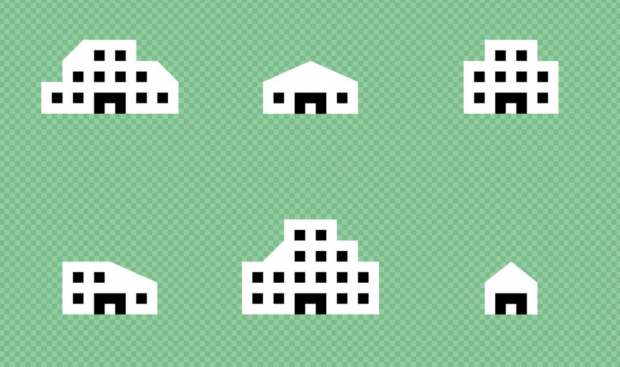