TVO has announced the world broadcast premiere of Magical Imperfection:  The Life and Architecture of Raymond Moriyama  on August 12. 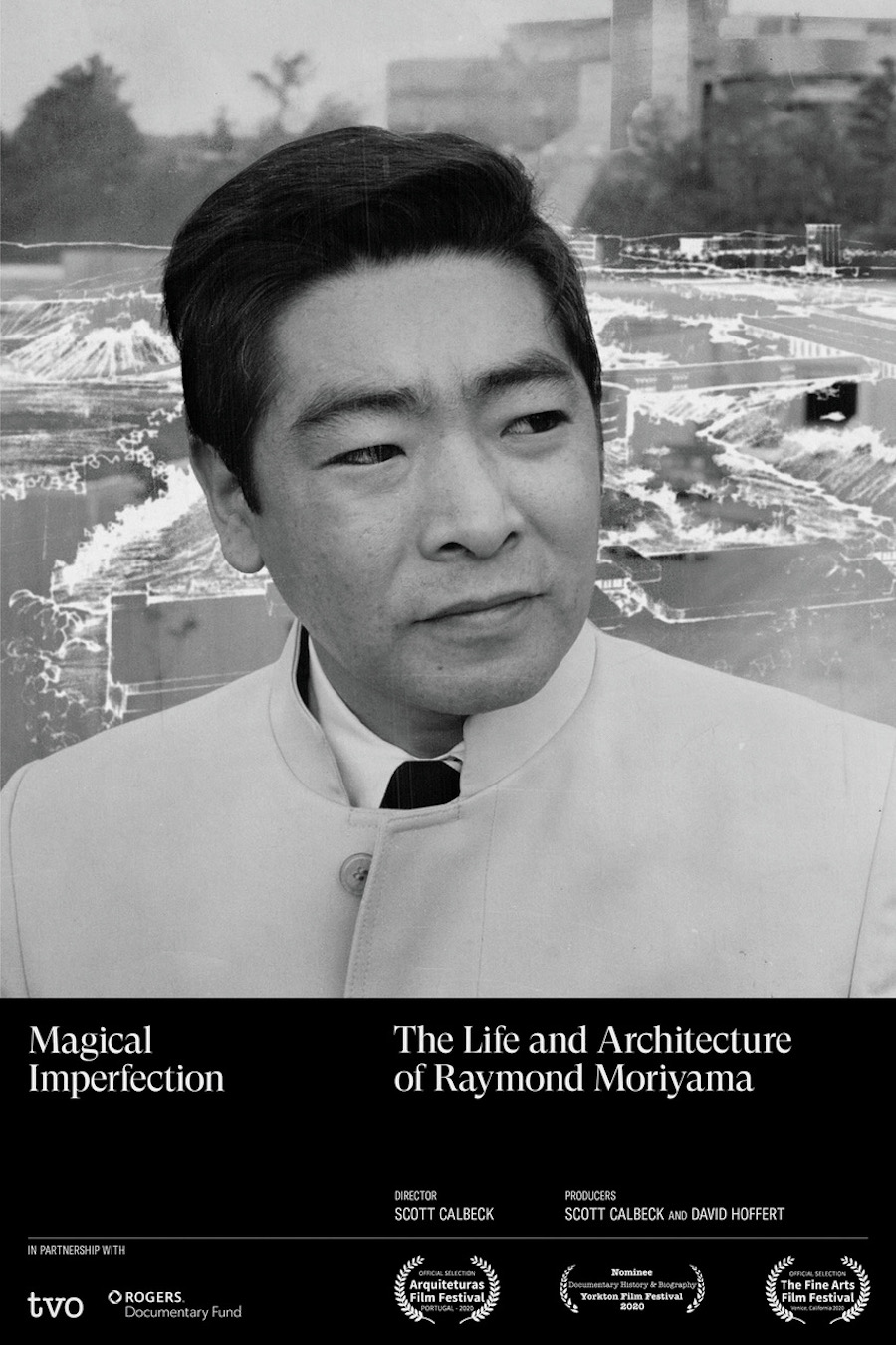 Imprisoned in his own country as a child during the 1940s because of his race, Ray found the strength to combat injustice by devoting his career to social justice and equality.

His monumental works, including the Ontario Science Centre, the Canadian War Museum in Ottawa, and the Canadian Embassy in Tokyo are used by thousands of people every day, and each building reflects Ray’s unshakable belief in the need for inclusion of all people. Ray’s early work also includes the Japanese Canadian Cultural Centre in Toronto.

Inspired by Ray’s own wartime experience, the striking architecture of the Canadian War Museum uses non-symmetrical design elements to challenge the public into thinking about war and peace, and to express a feeling of hope that he believes is still unfulfilled in all of us.  The building embodies a credo passed down to him from his grandfather—the worthiness of the pursuit of “perfect imperfection.”

Atlas of Excellence in Architecture launches database of award-winning projects