For this month’s Toronto Society of Architects (TSA) Playlist, the organization is taking a trip across Canada with a collection of films, documentaries and shorts showcasing the nation’s creative industries and their role in shaping the Canadian identity.

The TSA Playlist is a monthly curated list of free online films touching upon issues of architecture, the built environment and design.

This month’s selection highlights the unique stories, issues and histories of communities across the land while exploring the Canadian landscape. With the kids now on summer break, TSA has also included a special kid’s pick just for them.

“It’s the untold story of the images that shaped Canada’s identity and it’s not just for design nerds.” – CBC Arts

Design Canada is the first documentary chronicling the history of Canadian graphic design and how it shaped a nation and its people. What defines a national identity, is it an anthem? A flag? Is it a logo or icon? How do these elements shape who we are? In the 1960s and 1970s, these questions were answered by an innovative group of Canadian designers, who used design to unify the nation.

On July 14 at noon, we’ll be hosting a special lunchtime virtual Q&A featuring Design Canada’s director Greg Durrell in conversation with Canadian Architect editor Elsa Lam to discuss the film and the role of design in shaping Canadian identity. RSVP here and receive reminder notifications of the Q&A! 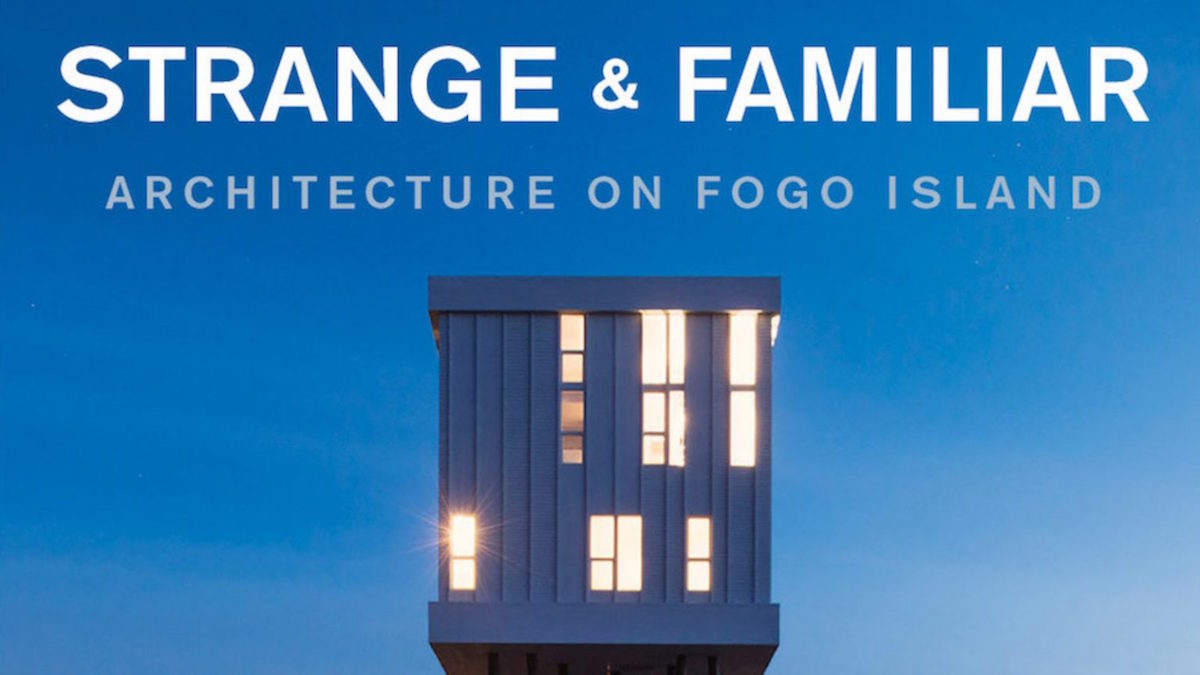 In a rapidly urbanized world, what does the future hold for traditional rural societies? As Fogo Island, a small community off the coast of Newfoundland, struggles to sustain its unique way of life in the face of a collapse of its cod fishing industry, architect Todd Saunders and social entrepreneur Zita Cobb’s vision for positive change results in the envisioning, designing and building of strikingly original architecture that will become a catalyst for social change. 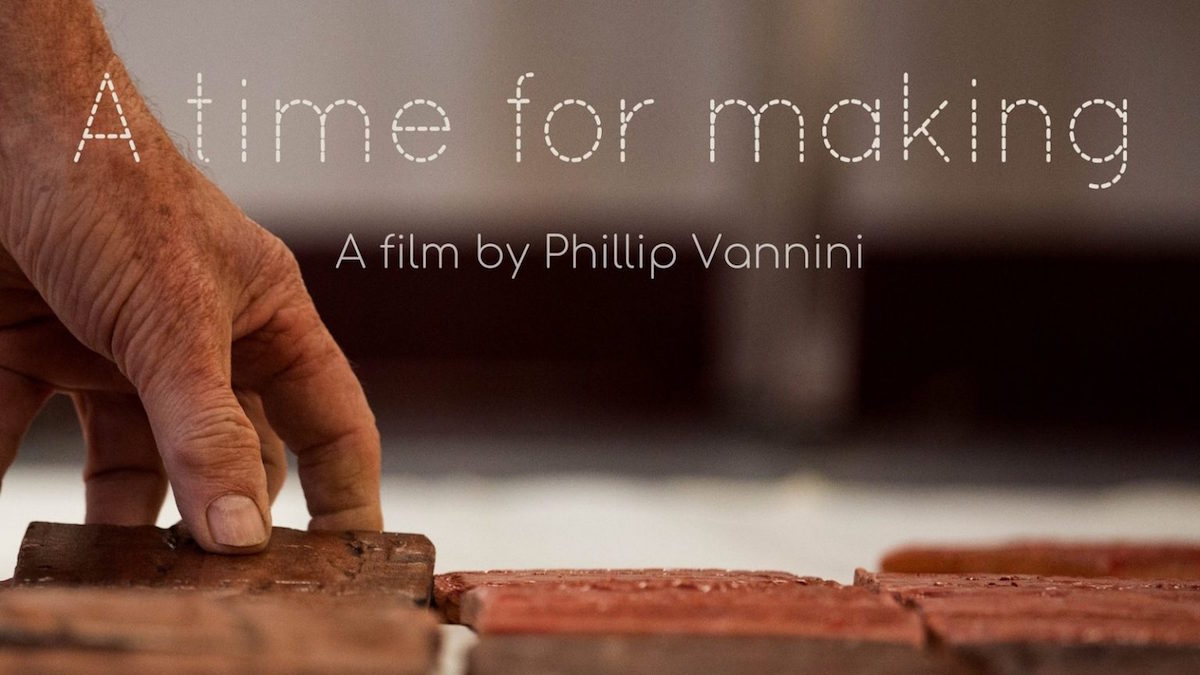 In A Time for Making, Nine artisans on British Columbia’s Gabriola Island reveal the differences between mass-manufactured and authentic locally handmade crafts through intimate portraits of their work and lifestyle. The island’s picturesque setting provides for the perfect backdrop for this intimately shot portrait of the artists who call it home. 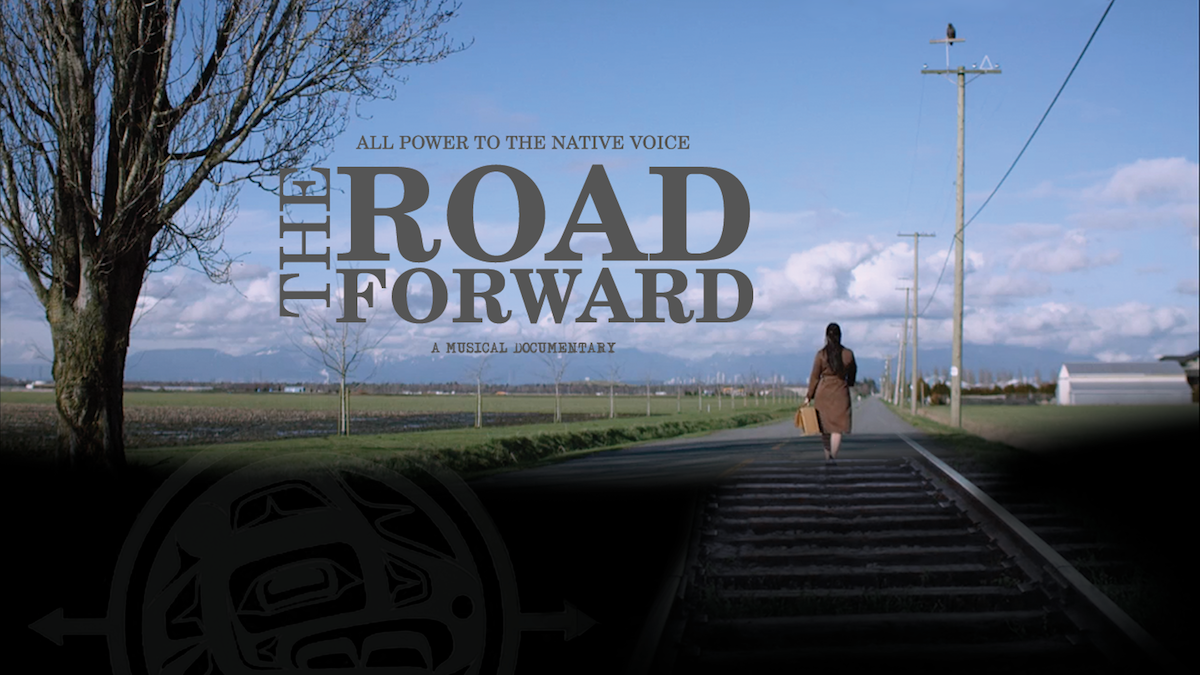 The Road Forward, a musical documentary by Marie Clements, connects a pivotal moment in Canada’s civil rights history—the beginnings of Indian Nationalism in the 1930s—with the powerful momentum of First Nations activism today. The Road Forward’s stunningly shot musical sequences, performed by an ensemble of some of Canada’s finest vocalists and musicians, seamlessly connect past and present with soaring vocals, blues, rock, and traditional beats. A rousing tribute to the fighters for First Nations rights, a soul-resounding historical experience, and a visceral call to action. [National Film Board of Canada] 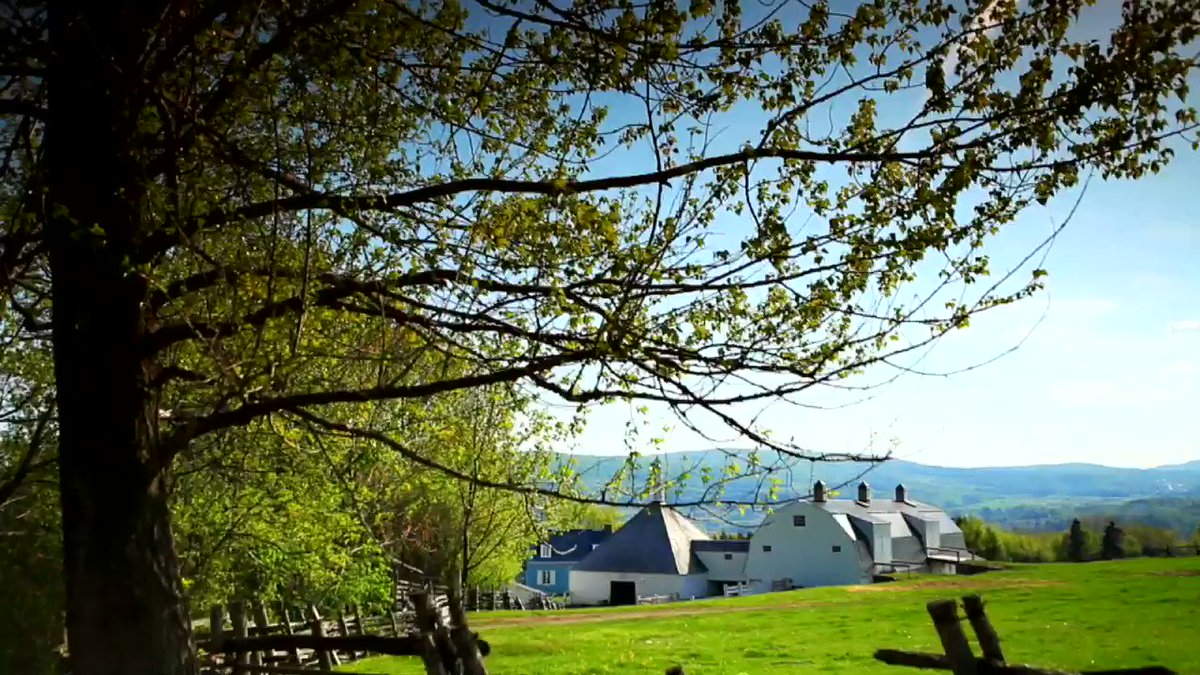 Nestled in the Charlevoix region of Quebec is gardener Frank Cabot’s fabled Les Quatre Vents (The Four Winds), one of the world’s most beautiful private gardens. Filmed shortly before his death at the age of 86, Cabot reflects on the meaning of gardening and its impact on our lives. [TVO] 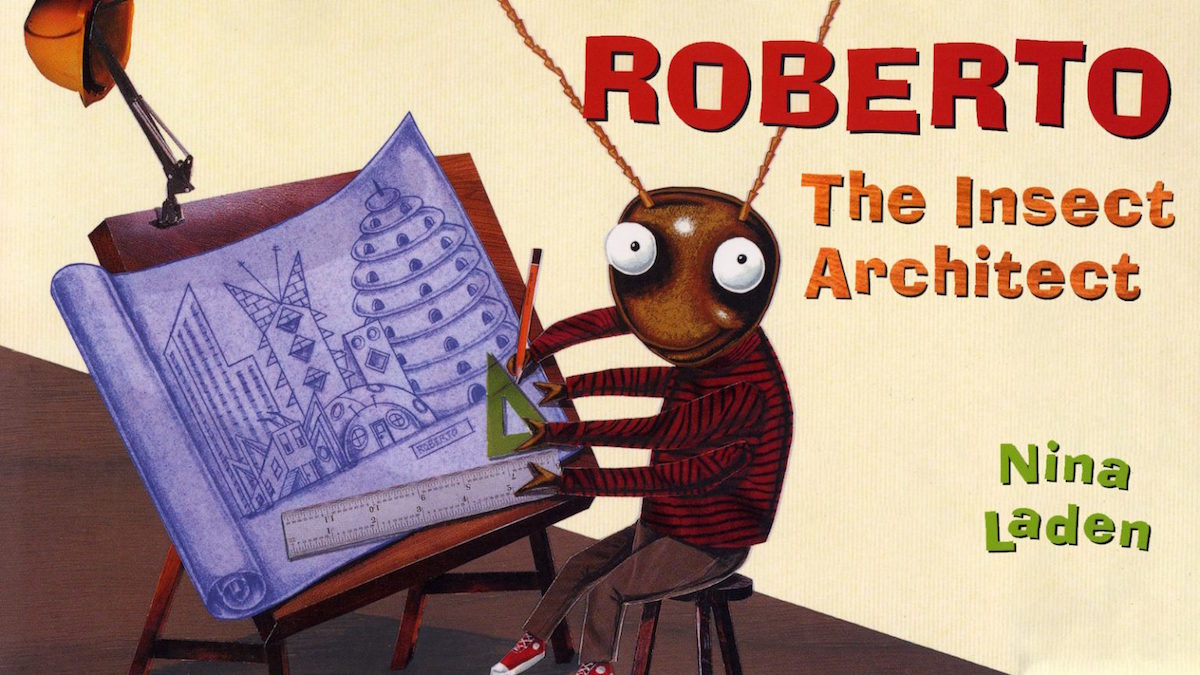 A termite named Roberto pursues his dream of becoming an architect and travels to the big city where he hopes to find success.