From February 19 to April 1, the popular WinterStations installations will return to Toronto’s waterfront.  For 2018, the WinterStations theme is RIOT: violent disturbance; uproar; outburst of uncontrolled feelings; a large or varied display.

The past year has been one of upheaval and continued uncertainty. Paradigms are shifting, lines of division appear to be drawn, perceptions skewed – it may feel we are losing sight of reality, or at least what we once considered normalcy. But century after century, from one era and generation to the next, what was once within the realm of fantasy and disbelief emerges to the surface proposing alternate, often conflicting realities and ways of going forward.

With the winning designs now announced, we preview the installations! 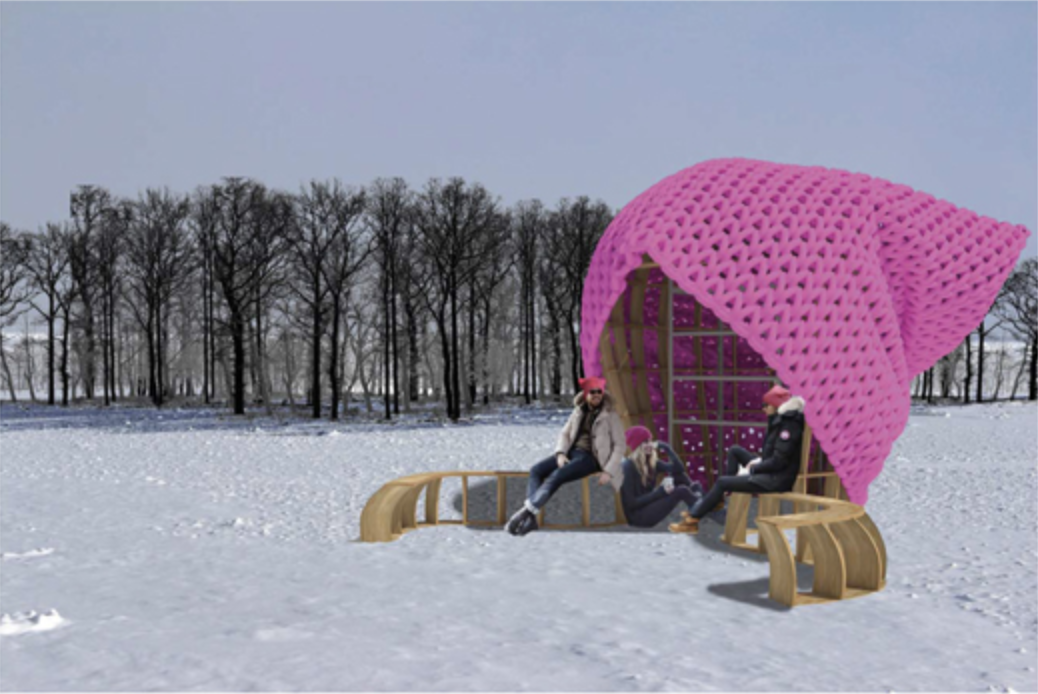 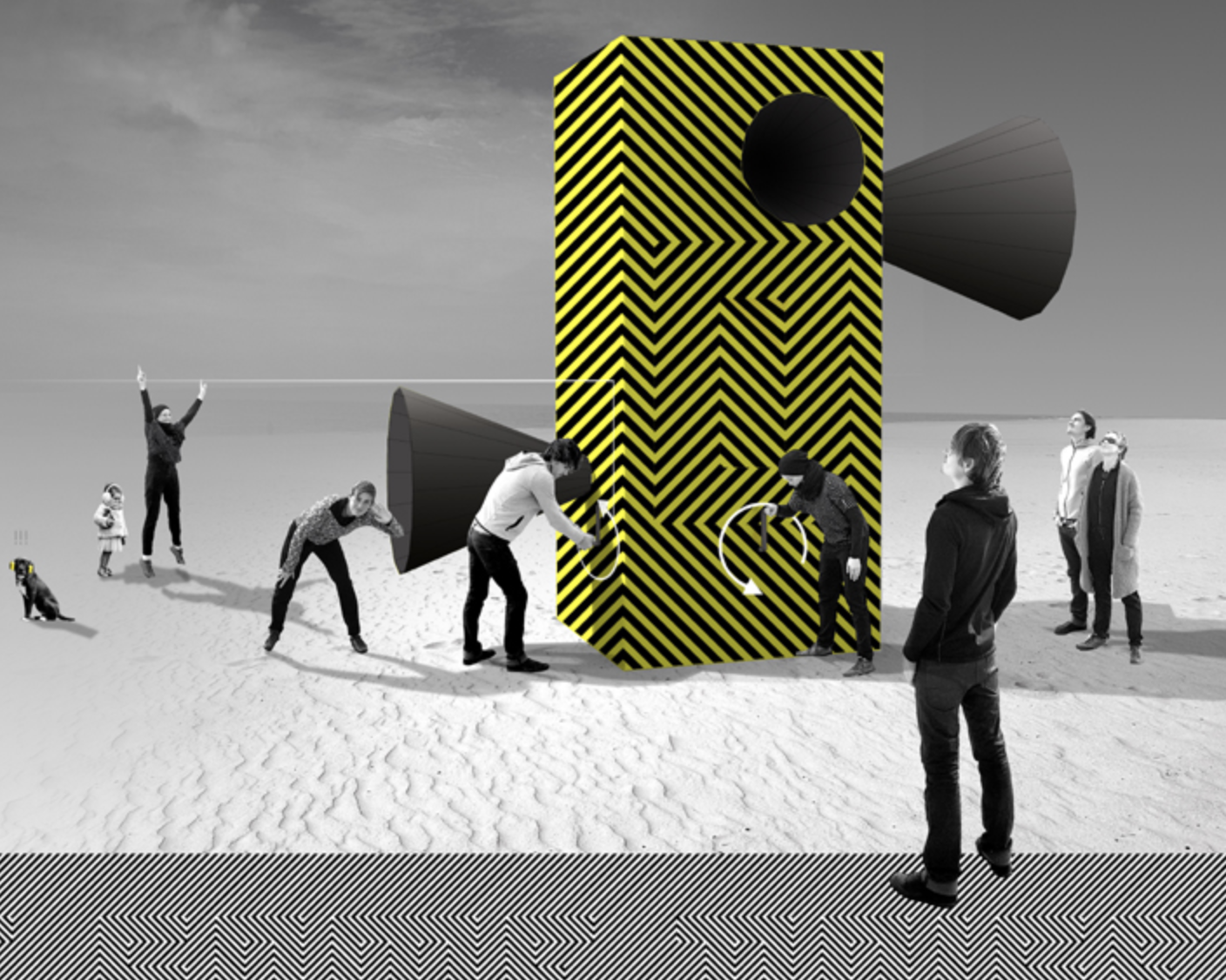 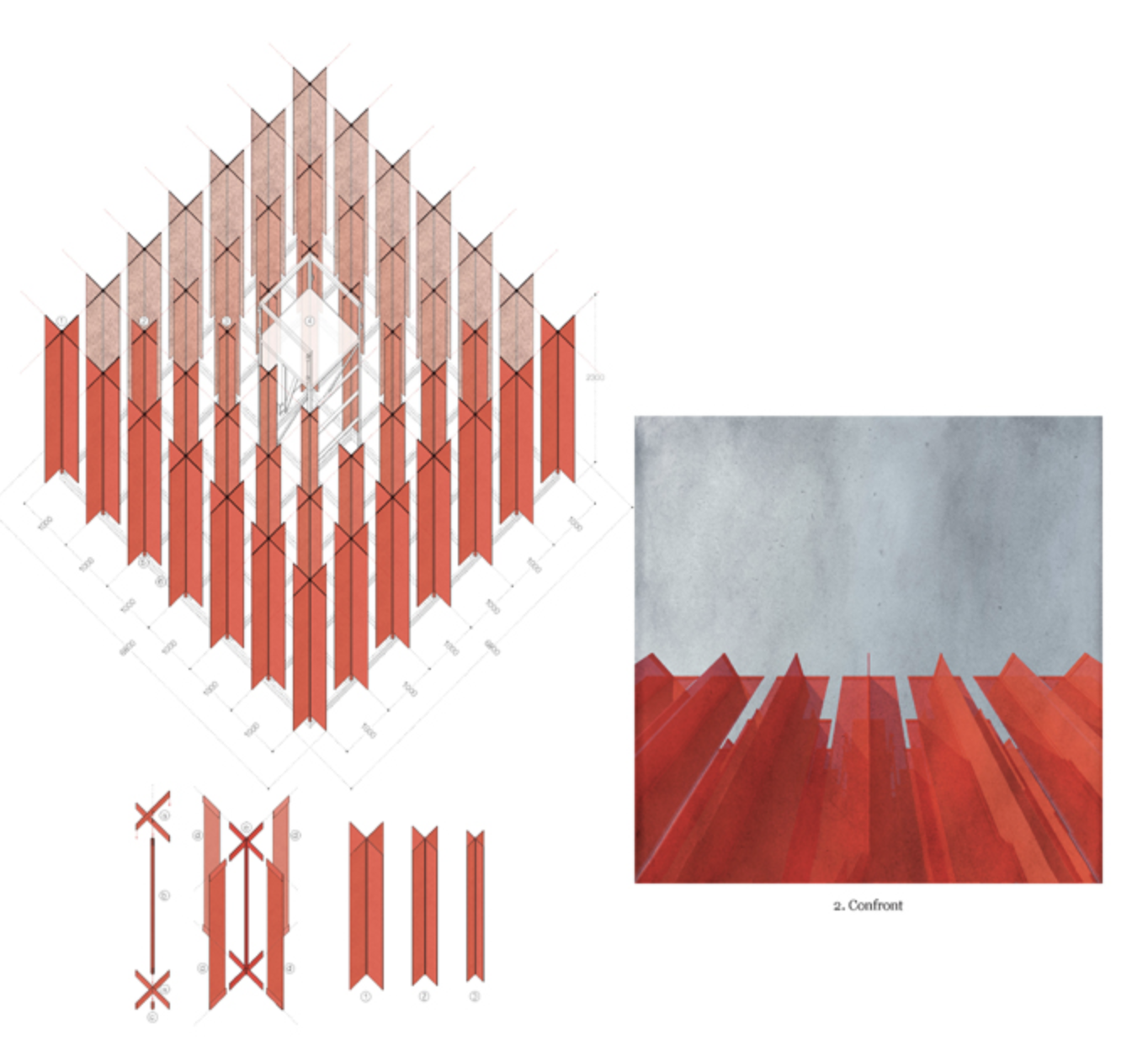 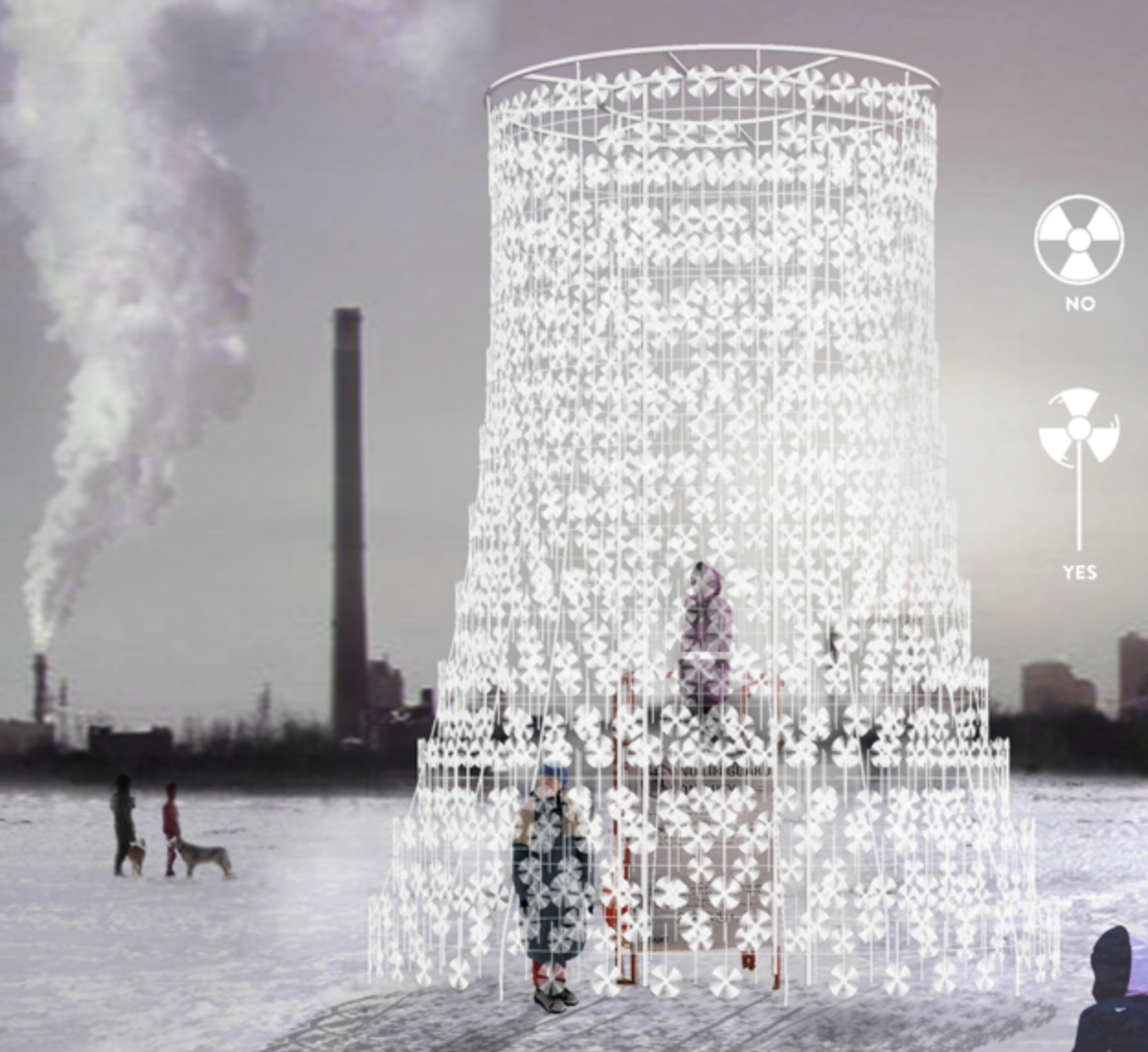 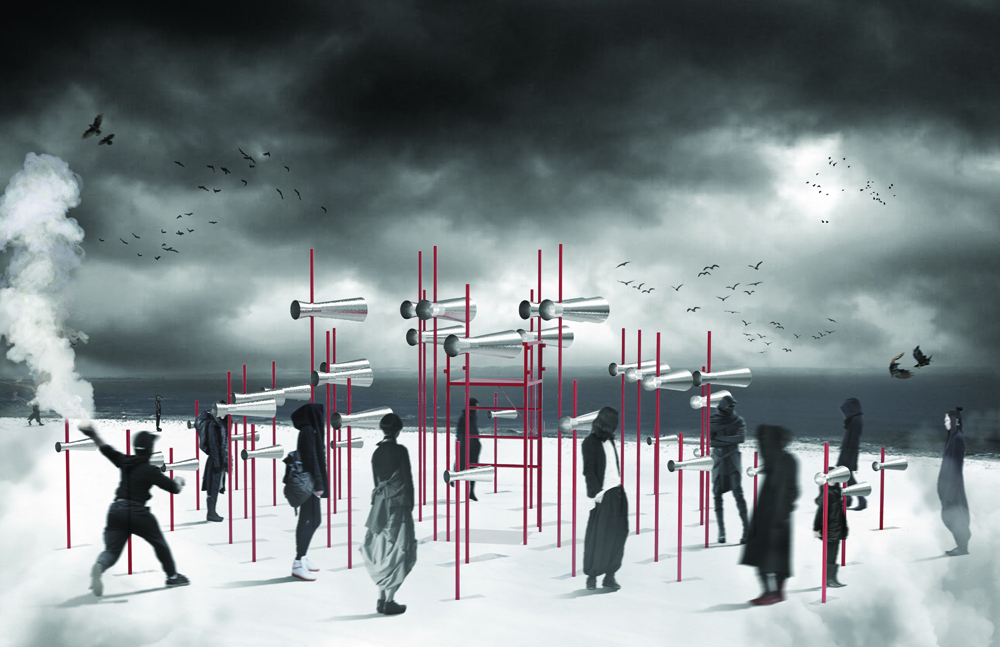 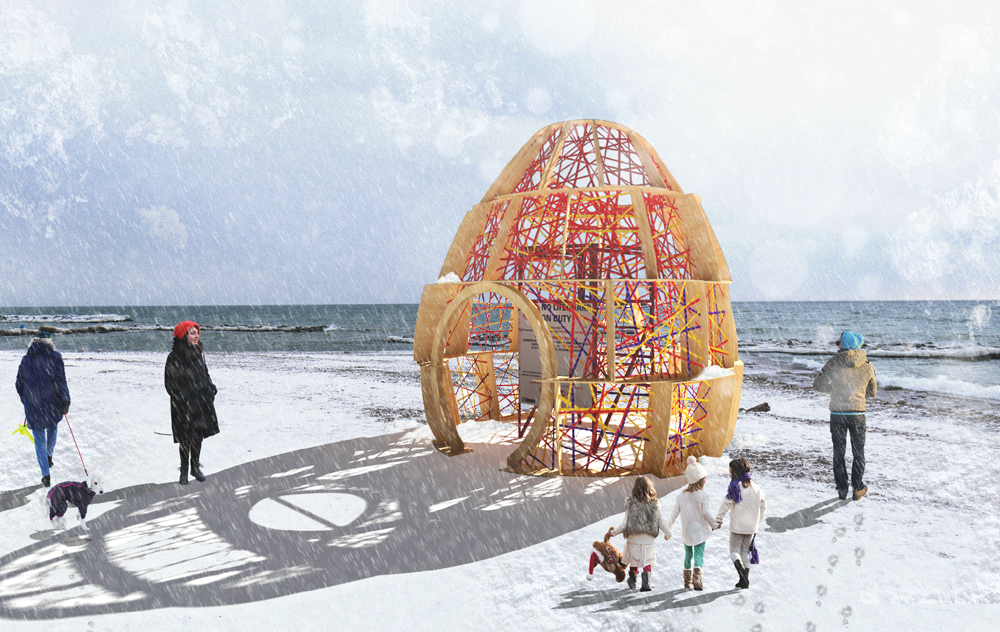 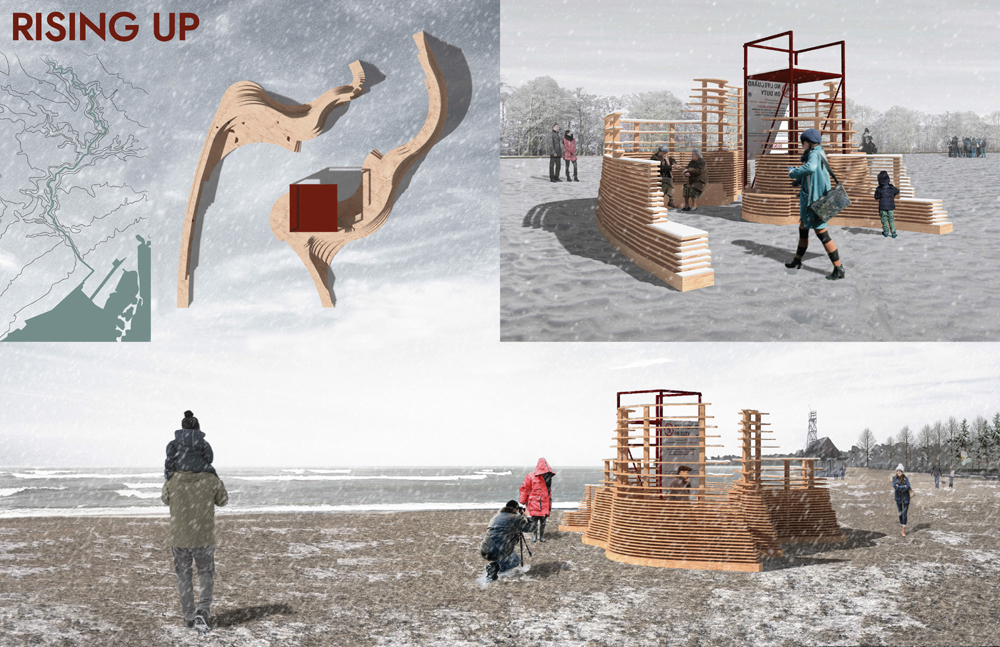