Both organizations offer walking tours on a variety of architectural and cultural themes, with programs running until October. 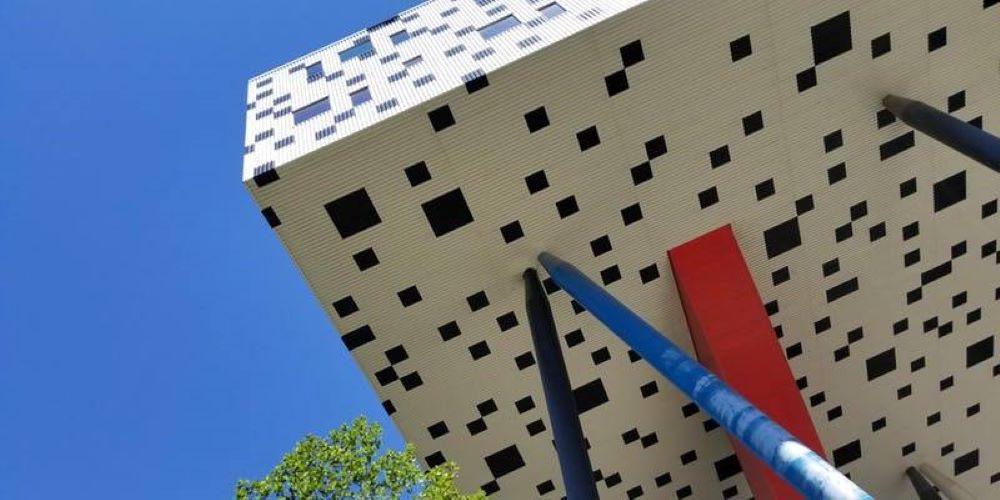 The Toronto Society of Architects (TSA) and Heritage Toronto have launched a new season of tours that explore the city’s heritage and landscapes.

Now in their 12th season, the TSA’s walking tours celebrate Toronto’s built environment through well-researched tours delivered by a group of volunteer tour guides. The tours have been carefully designed to include a mix of landmarks and hidden gems woven together in five thematic tours highlighting the city’s history while touching on issues of contemporary design.

This year’s offerings range from walks through the financial district exploring the evolution of the skyscraper to a tour highlighting the bold contemporary buildings that house some of Canada’s preeminent art institutions.

All tours are 90-120 minutes in length and cost $15 per person. The tours are free for members of the TSA.

This season of Heritage Toronto’s tours, presented by TD Bank and the TD Ready Commitment, invites people to reimagine the city’s history.

“As we rethink heritage’s role in city-building, we are also increasing our commitment to sharing more stories that reflect the diversity of Toronto”, says Allison Bain, Executive Director of Heritage Toronto. “With over 75% of the offers in the 2022 Tours program developed and led by emerging historians, we are encouraging new perspectives and conversations on the complicated legacy, but also important relevance of heritage, to the future of our modern city”.

Running from June until October, the program features a total of 58 tours on subjects ranging from Toronto’s Indigenous roots to its Black history, from the preservation of modern architecture, and the importance of the city’s ravines.

What will it take to go beyond net-zero?