On October 21, George Baird and Elsa Lam engaged in a discussion that situates Ontario Place within Canadian Modernism and culture. A recording of their conversation is posted here.

The discussion was organized by The Future of Ontario Place, an initiative that aims to safeguard the site’s landscape and built heritage from the threat of demolition and privatization. The initiative is being advanced by a coalition between the World Monuments Fund (WMF), John H. Daniels Faculty of Architecture, Landscape, and Design at the University of Toronto (Daniels Faculty), and Architectural Conservancy Ontario (ACO). 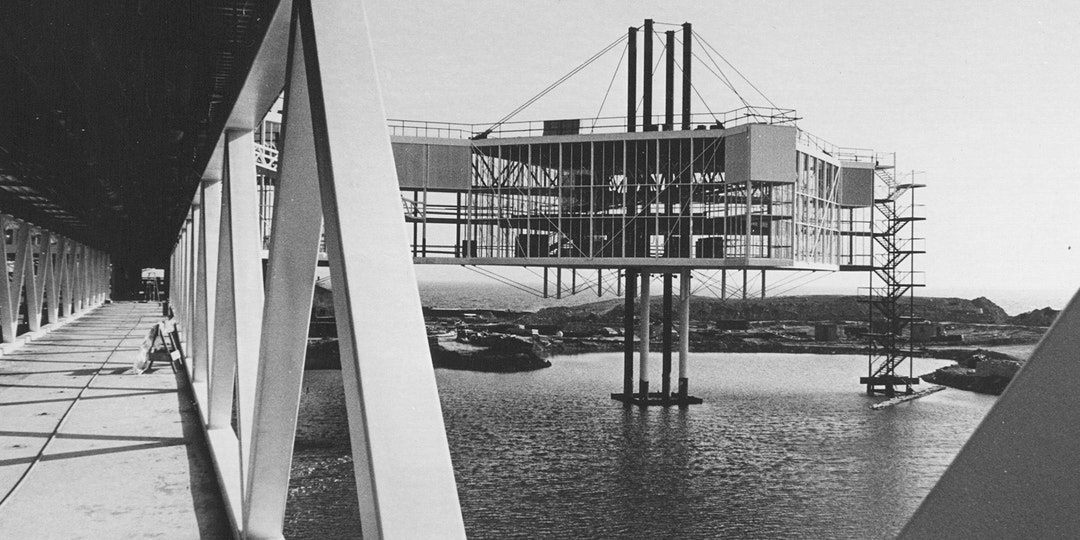 Facing current development threats by Ontario’s provincial government, the site was placed on the 2020 World Monuments Watch alongside twenty-four other cultural heritage sites of global importance.

George Baird is the former Dean (2004-2009) of the John H. Daniels Faculty of Architecture, Landscape, and Design, and is a partner in the Toronto-based architecture and urban design firm Baird Sampson Neuert Architects. Prior to becoming Dean at the University of Toronto, Baird was the G. Ware Travelstead Professor of Architecture at the Graduate School of Design, Harvard University. He has published and lectured widely throughout most parts of the world. Baird’s consulting firm, Baird Sampson Neuert is the winner of numerous design awards, including Canadian Architect Magazine awards over many years, and Governor General’s Awards for Cloud Gardens Park in 1994 and Erindale Hall on the campus of the University of Toronto at Mississauga in 2006. Baird is a Fellow of the Royal Architectural Institute of Canada. His most recent contribution is to the book Canadian Modern Architecture: 1967 to the Present, co-edited by Elsa Lam and Graham Livesey.

Elsa Lam is editor of Canadian Architect magazine. She was the 2012 winner of the Phyllis Lambert Prize for writing in architecture, awarded for her doctoral dissertation “Wilderness Nation: Building Canada’s Railway Landscapes, 1885-1929,” completed at Columbia University in the City of New York under the supervision of Kenneth Frampton and Vittoria di Palma. The dissertation explores the role of Canada’s railway hotels, western national parks and other railway-sponsored buildings and landscapes in forging a sense of national identity. Elsa has written extensively for architecture magazines, as well as collaborating on the editing and writing of several books on design history. Previous to her role at Canadian Architect, she worked with the Canadian Centre for Architecture in Montreal. She is co-editor of Canadian Modern Architecture: 1967 to the present, published in 2019.

Revery unveils design of The Butterfly