The Canadian War Museum has launched a campaign to honour Raymond Moriyama by renaming its highest point in the architect's honour.

The Canadian War Museum has launched a campaign to honour Raymond Moriyama by renaming Regeneration Hall, one of the building’s signature spaces, to become Moriyama Regeneration Hall. The Hall’s entrance will include a tribute wall that features interpretive content sharing Moriyama’s story, as well as the Hall’s key architectural highlights. 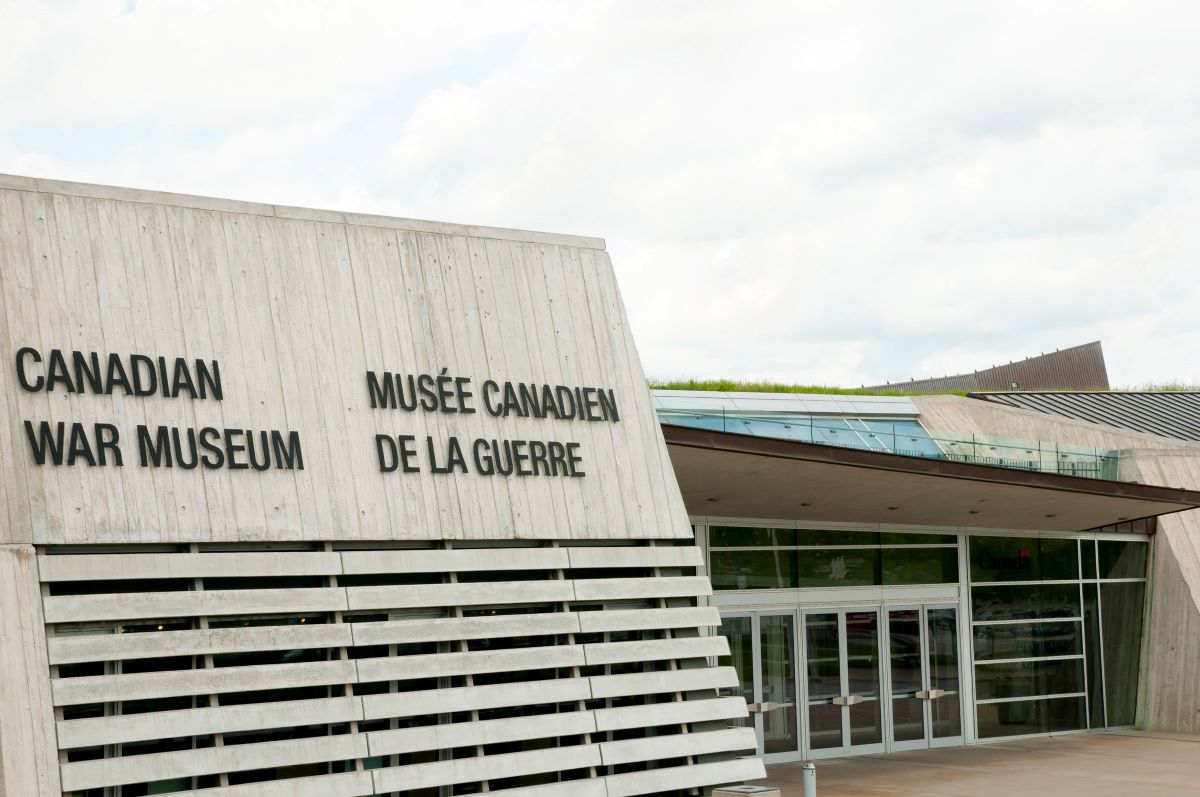 As one of Canada’s most renowned architects of the 20th century, Moriyama created a legacy of iconic buildings globally, and the War Museum in the nations’ capital is one such accomplishment. Imagined and designed by Moriyama with his two architect sons, Jason and Ajon, the building incorporates memories from his own experience as a child during the Second World War.

Moriyama experienced the effects of war first-hand. His pacifist father was declared an enemy alien in Canada after the 1941 Japanese bombings of Pearl Harbour, and was sent to a prisoner-of-war camp in Ontario.

With nowhere to turn, Moriyama’s mother brought Raymond and his sisters to a Japanese Canadian holding camp in Vancouver’s Hastings Park, and then on to an internment camp in the Rockies. The inspiration for the War Museum came during Mr. Moriyama’s time in the internment camp, where he built a tree house.

Dedicated to the education, preservation and remembrance of Canada’s military history, the War Museum demonstrates Moriyama’s commitment to environmental sustainability and the inclusion of all people.

The Canadian War Museum invites family, friends and colleagues to contribute to the campaign to pay tribute to Mr. Moriyama’s contribution to Canadian architecture. The goal for the Raymond Moriyama Tribute Campaign is $500,000 and will run until October 2021. The resulting funds will be used to sustain and enhance the Museum’s educational programming and outreach.

One week left to enter the 2021 Canadian Architect Awards