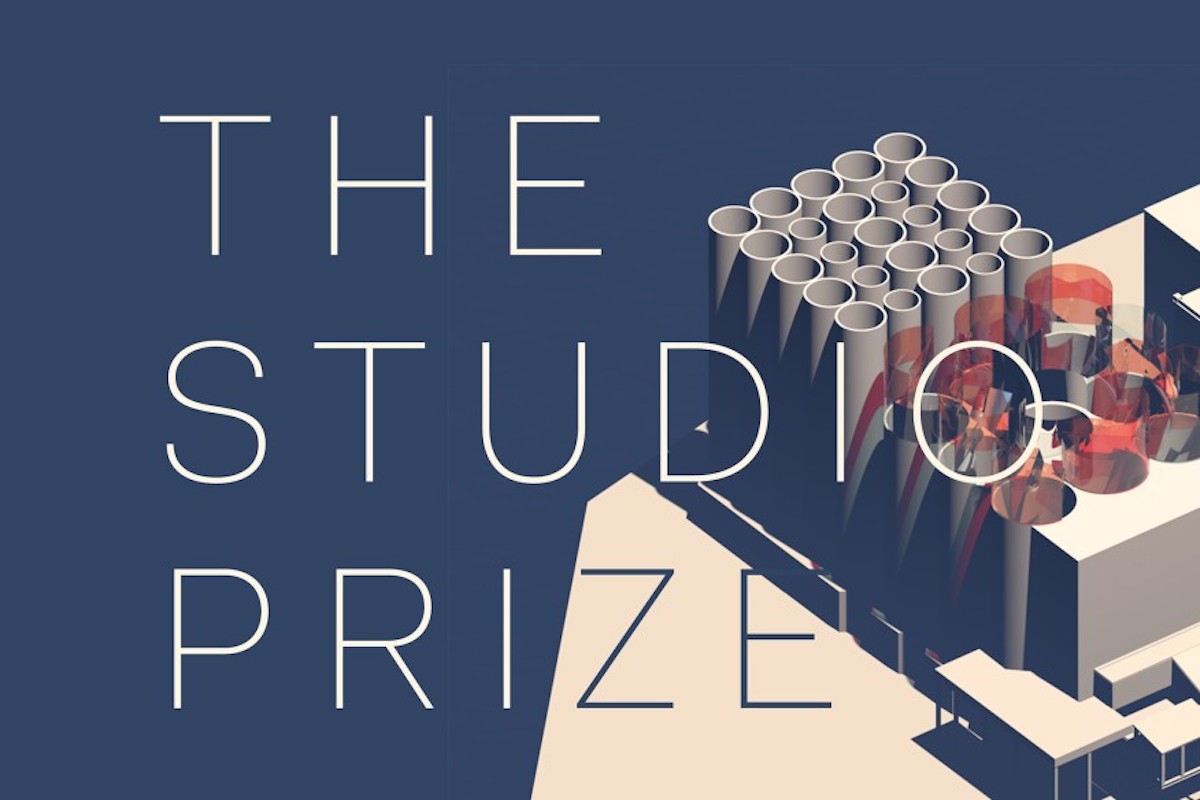 The Azrieli School of Architecture & Urbanism has received a 2020 Studio Prize from Architect Magazine for a studio that investigated the spatial and social implications of mining in South Africa. Carleton University was the only Canadian architecture school among the six winners.

Architect Magazine states that the “studio takes Johannesburg, South Africa’s ignominious history as a provocation to explore—through mapping and technical and narrative representation—the spatial and social implications of an extractive terrain. Using drawing as a medium for conceptual and critical inquiry resulted in proposals for a speculative, ethical future for the city’s landscape.”

The course consisted of three projects, each of which asked questions about labor, privilege, wealth, and how these concepts can be investigated through the ground and our relationship to it.

In the first project, students were asked to propose a triptych of maps that incorporated critical research about Johannesburg’s geological, founding and fraught racial and social histories.

The second project used architect Theo Deutinger’s Handbook of Tyranny (Lars Müller Publishers, 2018) as a prompt. The studio’s students collaborated to create a Machine Atlas—a critical compilation of tools, systems and infrastructures deployed in service of mobilizing (and moving) the earth.

The final project required each student to develop a micro-narrative and a single building depicted through a deep section drawing. “I wanted them to situate the world they wanted to explore in a post-apartheid future,” says professor Ozayr Saloojee.

The Studio Prize jury selected studios that encouraged students to think critically about the role of architecture and about how designers can better engage with the communities they serve. “The output is stunning,” said juror Jonathan Tate.