The $100,000 RAIC International Prize for transformative architecture is inviting submissions for its third edition, the Royal Architectural Institute of Canada (RAIC) is pleased to announce. This unique international award, formerly known as the Moriyama RAIC International Prize, recognizes the power of great architecture to transform society. In keeping with a focus on the social relevance of architecture, jurors will visit all finalist projects to see the buildings in use and appreciate their impact on society and human well-being.

The RAIC is accepting entries from architects anywhere in the world, of any nationality, until April 26, 2019. The buildings should be “inspired as well as inspiring” and reflect humanistic values of equality, respect, and inclusiveness. Projects should have been completed and in use for at least two years.

The two previous winners, in 2014 and 2017, were a library near Beijing and a kindergarten in Tokyo, Japan. The most recent competition garnered submissions from 17 countries across six continents, and organizers hope for entries from even more countries.

The library by Li Xiaodong of China, who received the 2014 prize, provides a hub for the local community and has stimulated economic development. The construction budget for the modest 175-square-metre library was CAD$185,000. Jurors praised the elegance of Liyuan Library’s sitting, its contemplative spaces, and its environmental design.

The 2017 winner was the Tokyo firm Tezuka Architects, founded by Takaharu and Yui Tezuka, for its Fuji Kindergarten. The oval-shaped school, with a large rooftop play area built around trees, restores a connection with nature and creates an environment where children can follow their instincts for play and movement. 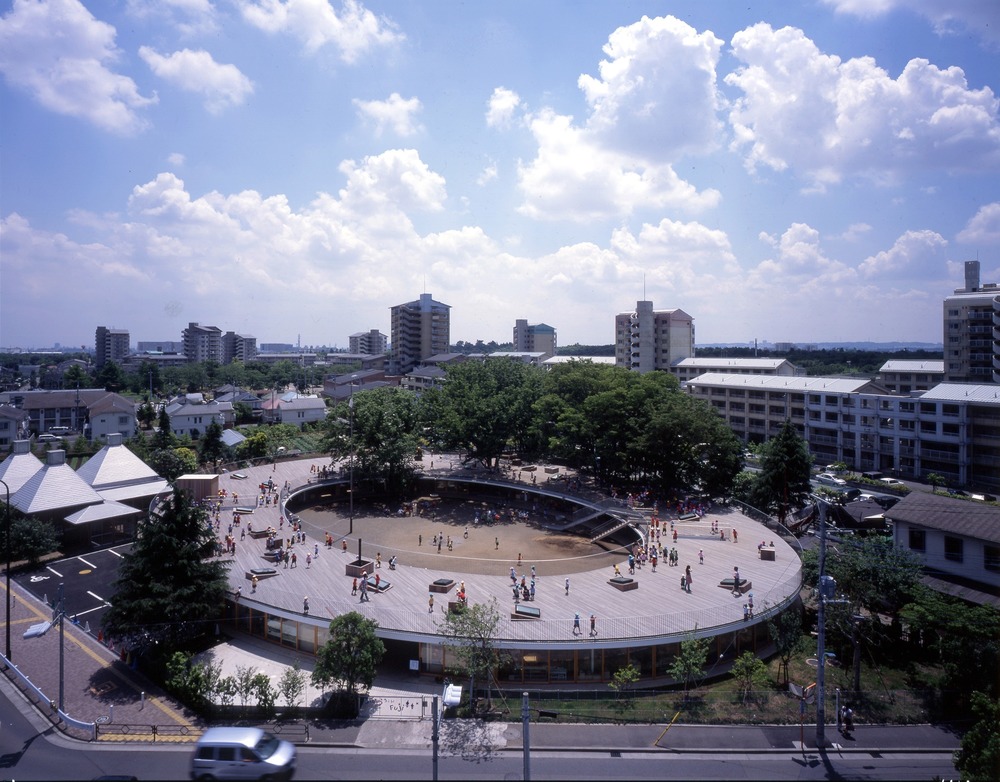 The prize includes a monetary award of CAD $100,000 and a handcrafted sculpture designed by Canadian designer Wei Yew. Each edition of the prize features a new piece by Wei Yew based on a unique interpretation of the Canadian landscape.

In addition to the main Prize, three students from a Canadian university architecture program will each receive scholarships of CAD $5,000. They will be chosen on the basis of a written essay.