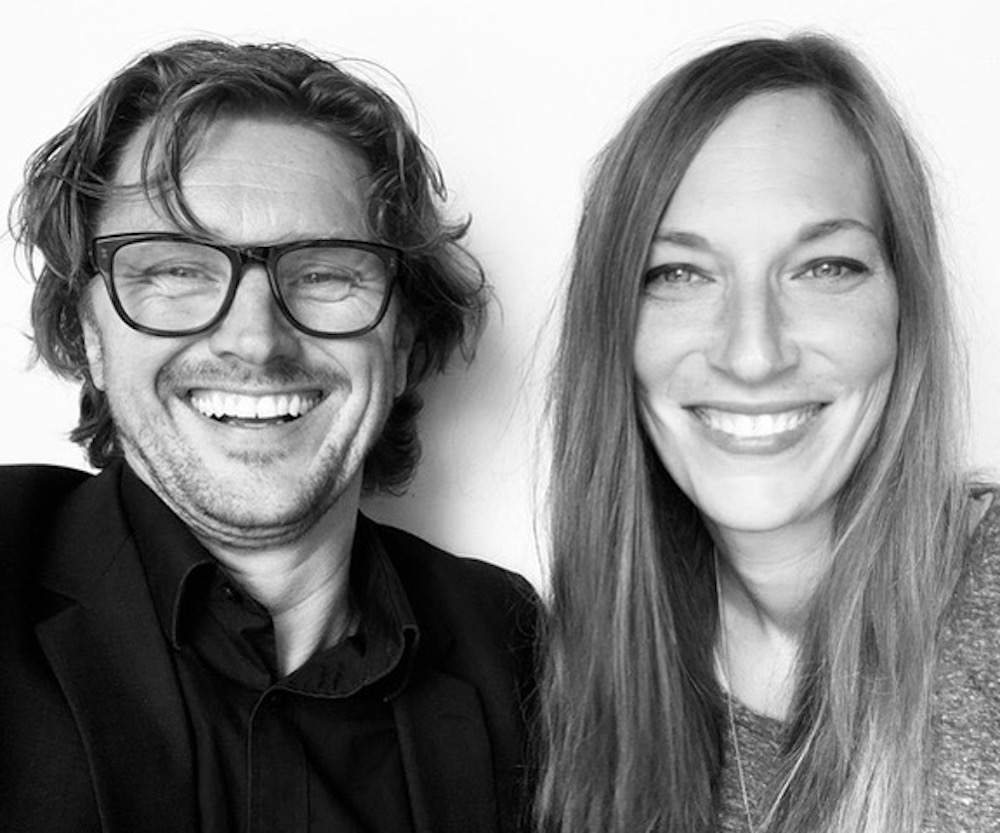 Peter Sampson, MAA, OAA, AAA, FRAIC, is Principal Architect of Public City and a Fellow of the Royal Architectural Institute of Canada.  Educated at McGill and the University of Toronto, he is the architect of a number of award-winning shipping container projects around Winnipeg and the soon-to-be-open Crescent Drive Park Pavilion and Cornish Library.

Sampson was a partnering architect on the University of Winnipeg’s Buhler Centre on Portage Avenue.  From 2001 to 2013, he taught design, technical, and research studios at the Universities of Waterloo, Toronto, and Manitoba. He has served on the Art City Board of Directors, the Canadian Architect Certification Board, and the Manitoba Association of Architects’ Council.

Liz Wreford, MALA, OALA, SALA, AALA, CSLA, is Principal Landscape Architect of Public City and has professional experience across Canada, the United States and Australia. A graduate of the University of Manitoba, she is the landscape architect on a number of well-known Winnipeg winter icons including Manitoboggan, Crokicurl, and Hygge House. Wreford has taught design studios at the Universities of Toronto and Manitoba.  She was recently appointed to the Board of Directors of the Winnipeg Arts Council. In 2018, Liz founded Building Equality in Architecture Prairies to advance excellence and diversity across city-building professions in central Canada.

“We are honoured to be leading such a successful organization into a new decade,” wrote Sampson and Wreford in a letter to the community. “During our tenure, Storefront will continue to promote critical discussion, exploration, and to celebrate diversity in our design culture. As we explore new opportunities for an accessible, wide range of programming, we will continue to engage practices and community leaders in meaningful discussion across the design disciplines.”