The centre is seeking City Council’s endorsement of the program; if approved, it will kick-off an international design competition for the future building. 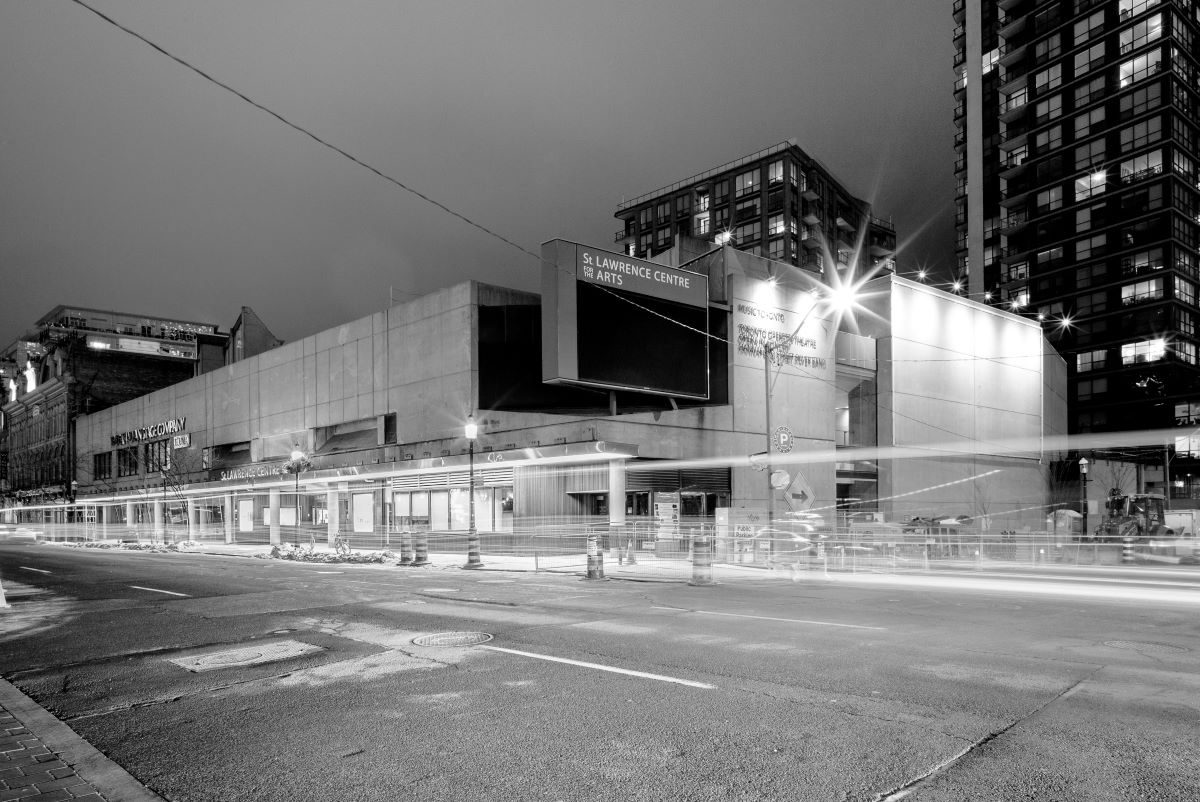 The committee is now seeking City Council’s endorsement of the program; if approved, it will kick-off an international design competition to attract talent to design the future building.

“The reimagined STLC will create a cultural ecosystem where renewed cultural spaces, innovative spaces and gathering spaces will anchor the STLC as a cultural and civic hub along the important Front Street cultural corridor,” says the committee.

A reimagined STLC will create a new state-of-the-art cultural hub and community asset for the city, offer flexible spaces such as a theater, rehearsal hall, studios and workshops. The committee further states that the building will target Toronto Green Standards, Version 3, Tier 4 and establish new sustainable performance standards for this archetype. 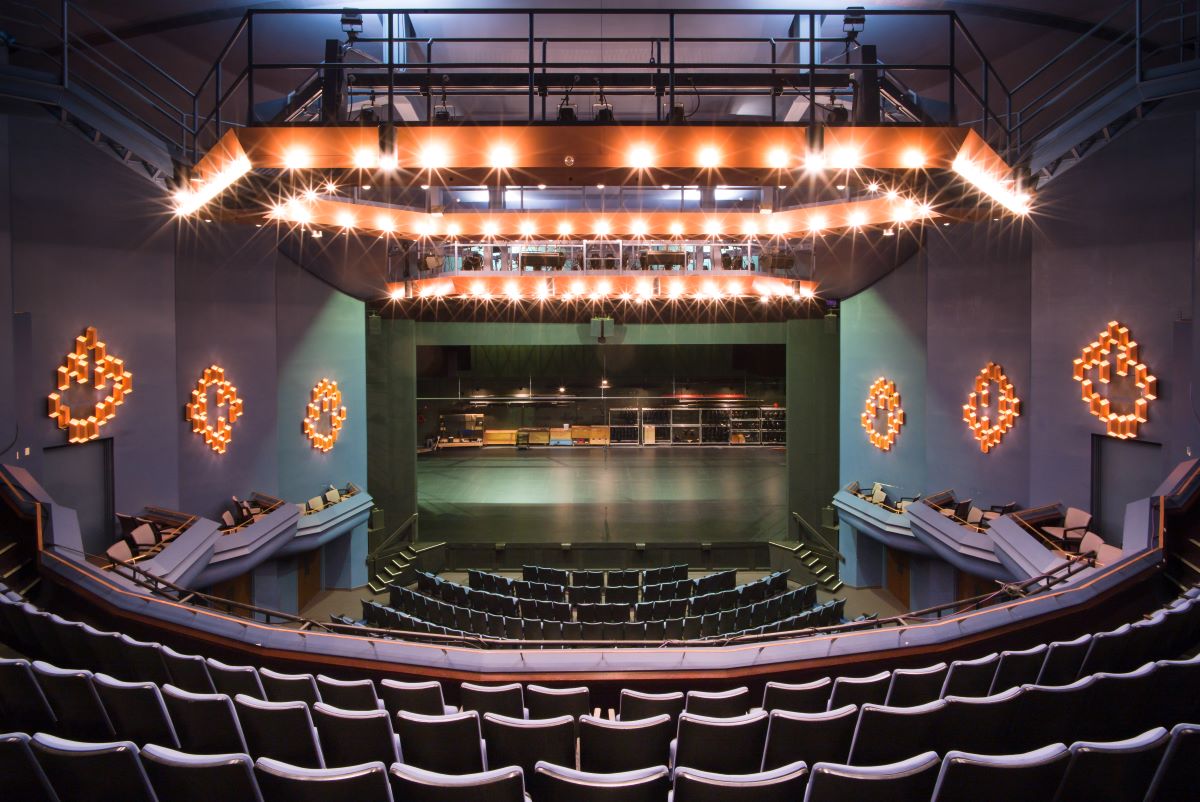 The next steps require City Council’s approval to advance to Phase 2 of the City’s Major Capital Project Approval Process (concept design, through an international design competition, site investigation and due diligence to inform a project budget and schedule).

Subject to City Council’s approval, a design competition would be launched in Q3 of 2022 with a recommended design team and project budget reporting to Executive Committee and City Council in Q2 of 2023.