The shortlisted design proposals for the LGBTQ2+ National Monument have been unveiled. The monument will be located in downtown Ottawa, at the intersection of Wellington Street and Portage Bridge.

The LGBTQ2+ National Monument will tell the story of generations of LGBTQ2+ people in Canada who have been persecuted, abused, dismissed and marginalized because of who they desire and how they identify. It will acknowledge discrimination experienced by LGBTQ2+ communities and the abuse perpetrated by the Canadian state, including during the LGBT Purge. While recognizing enduring injury and injustice, the LGBTQ2+ National Monument will educate, memorialize, celebrate and inspire. It will be guided by principles of inclusion, Indigeneity, visibility and timelessness.

The LGBT Purge Fund is the project proponent and funder of the Monument. It is working in partnership with Canadian Heritage, which is facilitating the development of the Monument in collaboration with the National Capital Commission. Completion of the Monument is planned for 2025.

Between the 1950s and mid-1990s, lesbian, gay, bisexual, and transgender (LGBT) members of the Canadian Armed Forces, the Royal Canadian Mounted Police (RCMP) and the Canadian federal public service were systematically discriminated against, harassed and often fired as a matter of policy. In what came to be known as the “LGBT Purge,” people were followed, interrogated, arrested, abused and traumatized. The LGBT Purge was implemented at the highest levels of the Government of Canada and devastated an estimated 9,000 lives.

In 2018, a historic class action settlement was reached between Purge survivors and the Canadian government. While the majority of the settlement was paid to survivors, funds were also earmarked for memorialization and commemoration. The LGBTQ2+ National Monument is being financed exclusively through funds that would have been paid to victims of the Purge who died before they could receive a settlement from the lawsuit.

The five shortlisted proposals include: 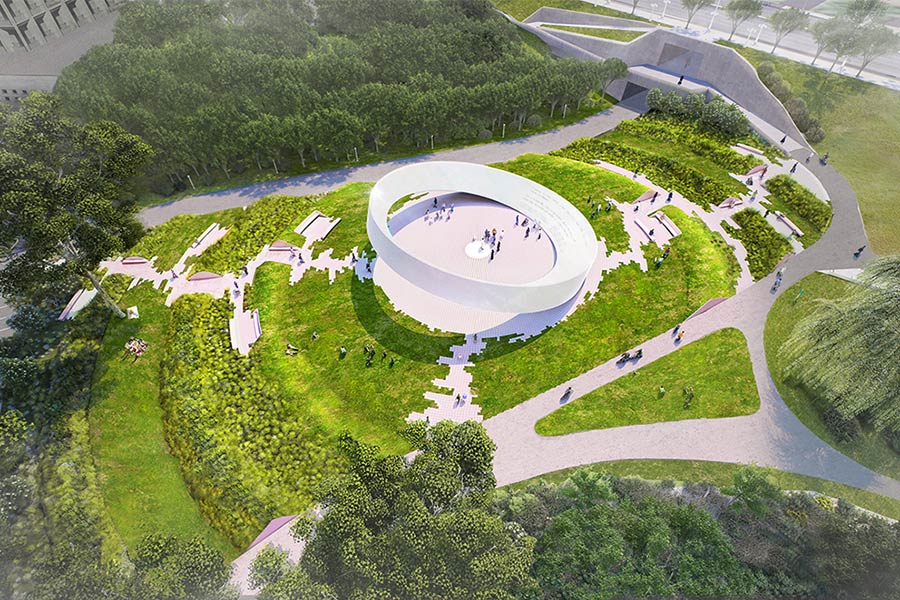 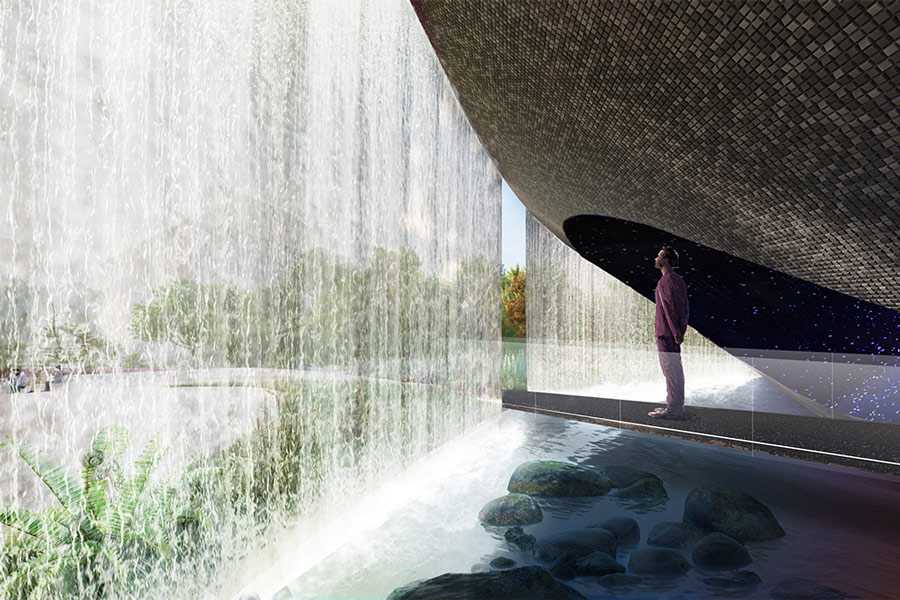 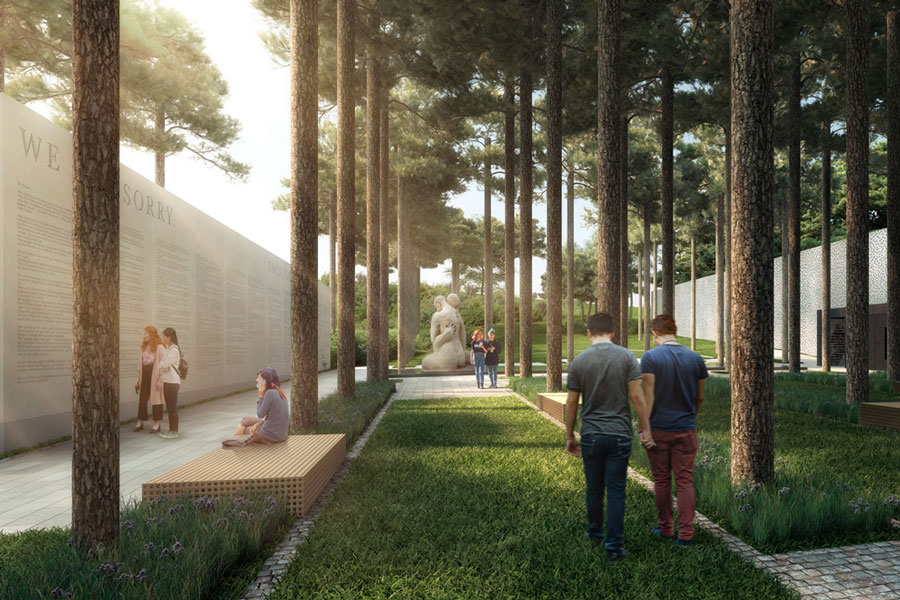 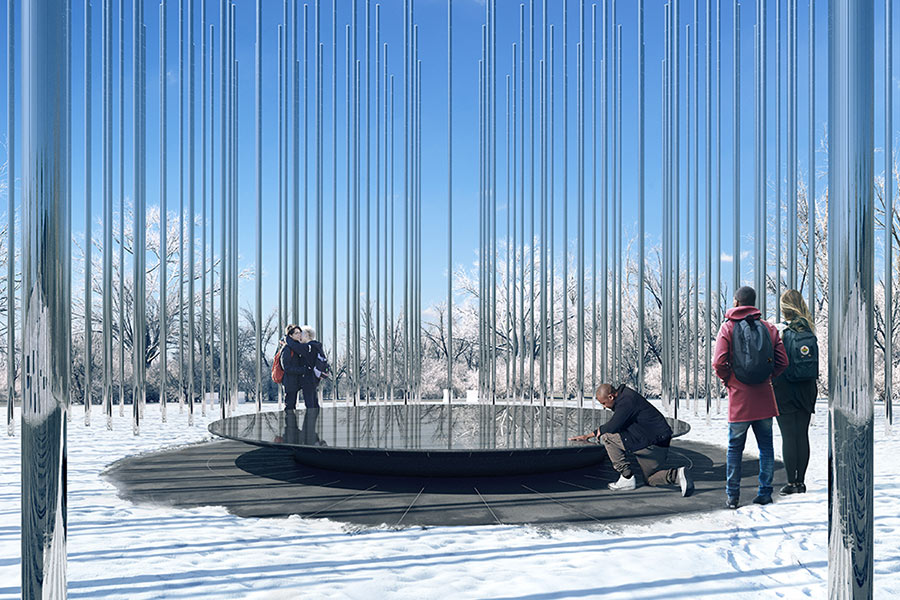 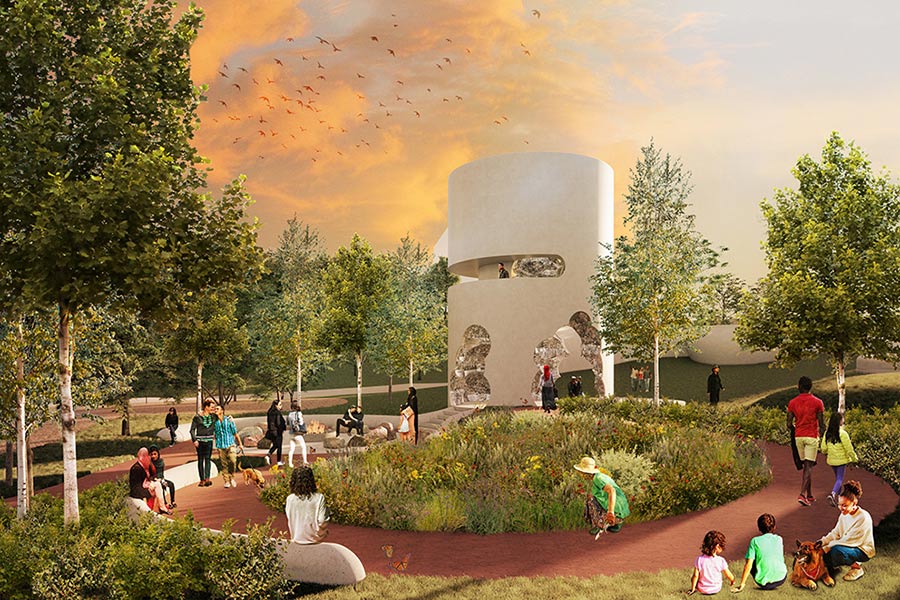 The full proposals, along with a short survey seeking public input on how well the proposals address the Monument’s vision and the specific challenges of this design competition, can be viewed here. The survey runs until November 28, 2021.