The team was chosen for their expertise and proposed approach to designing a new central library that will embody local First Nation and Métis identities, traditions and cultures, and that will express the aspirations of the Saskatoon community. 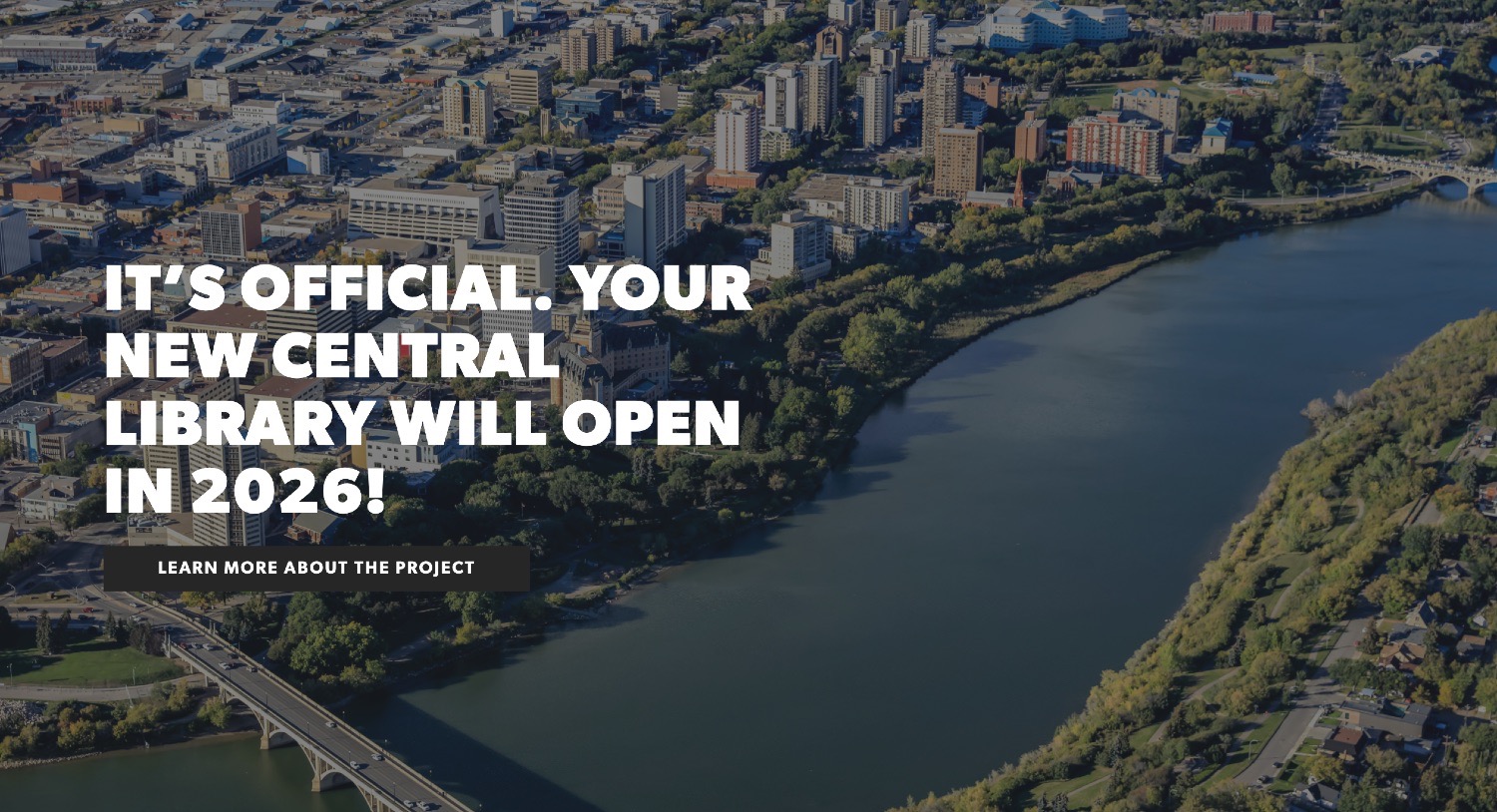 Led by Alfred Waugh of Formline Architecture, the Saskatoon Public Library says that it chose the architecture team based on their experience, vision, and collaborative spirit. The architects are tasked to incorporate Indigenous and non-Indigenous leadership, values, history, and ways of knowing into a state-of-the-art library.

“This library will be a space where oral tradition and the written word are combined, creating an inclusive and safe environment for sharing knowledge and ideas for all people,” writes Alfred Waugh, principal and founder of Formline, adding that he looks forward to contributing to the province of Saskatchewan, the site of his mother’s native heritage.

Formline Architecture is 100 percent Indigenous-owned and specializes in culturally sensitive and environmentally responsible design solutions. Waugh has built his reputation on consulting with Indigenous communities to understand their needs and wisdom, and translating this knowledge into an inherently sustainable design that is respectful of its place, use of materials and local culture. Waugh is part of the Fond Du Lac Denesuline First Nation in Northern Saskatchewan.

The Saskatoon Public Library issued a Request for Proposals for a prime design consultant on September 8, 2020. A total of 18 proposals were received, four of which were short-listed.

To ensure the library reflects the community’s visions and aspirations, broad community consultations are an integral part of the design process and will begin in early 2021. The library has a construction budget of $75 million, and is slated to open in 2026.

The winning team comments that “it is critical to capture the essence of people and place of Saskatoon and the broader region to make the new library an exemplarity model of reconciliation, sustainability and universal accessibility. ”