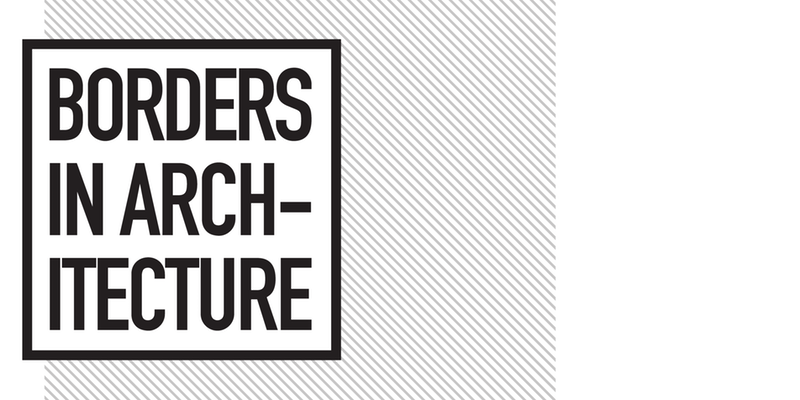 The event description frames the discussion in greater detail: As architects and designers, we are constantly defining borders. Some may be physical, such as solid walls and fences, while others may be cultural, political, or economic, such as a dress code at a restaurant, or a set income level required to rent an apartment. What then is the role of the architect in the conversation on these and other barriers within the social realm? How might architecture be used as a tool to facilitate the progress of a society? Through the manipulation of borders, architects have the power to influence how people interact with each other and the surrounding environment.

Borders in Architecture will take place at the Gladstone Hotel (1214 Queen Street West) on February 8, running from 7 pm to 11 pm. More information is available via Ryerson’s Eventbrite registration page. The event is free.