Located above the pathways of Toronto’s Allan Gardens, 15 female-identifying artists have created an exhibit that represents an expression of inclusion, resiliency, healing and self-determination.

The installation consist of charred wooden gates standing 20 feet tall, constructed from local Eastern Cedar poles. At the top, a cedar beam holds each of the 13 red canvas banners, which represent the 13 Grandmother moons within the Lunar System.

“I feel that the design of Toronto is very patriarchal. This is public art made entirely by acclaimed and emerging women artists that is supported by women,” said Tiffany Creyke, curator responsible for commissioning the artists, and one of the three Red Embers’ designers. “I believe it’s a first for Canada. We are bringing our own chairs to the table and projecting ourselves as women into the development of the urban landscape.” 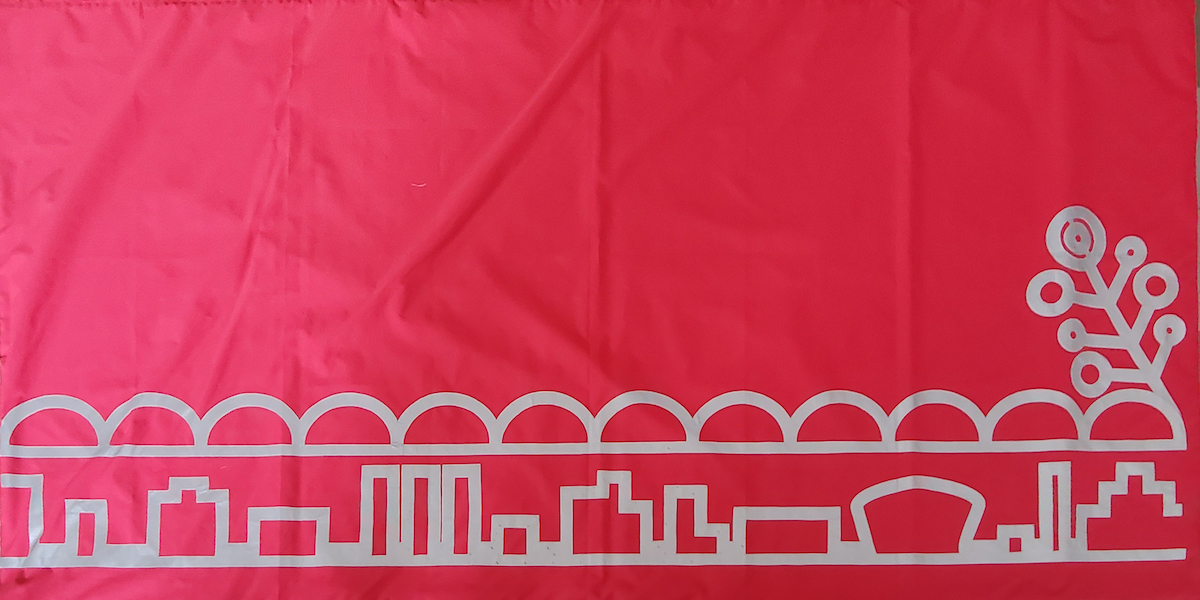 A banner titled ancestors are with us, by Hannah Claus, features silver reflective fabric based on a Haudenosaunee (Iroquois) skirt. Claus, who is of English and Kanien’kehá:ka /Mohawk ancestry, states that the reflective fabric represents the lines of life.

“The lower line depicts an anonymous cityscape and the upper line represents the continuing presence of our ancestors,” said Claus 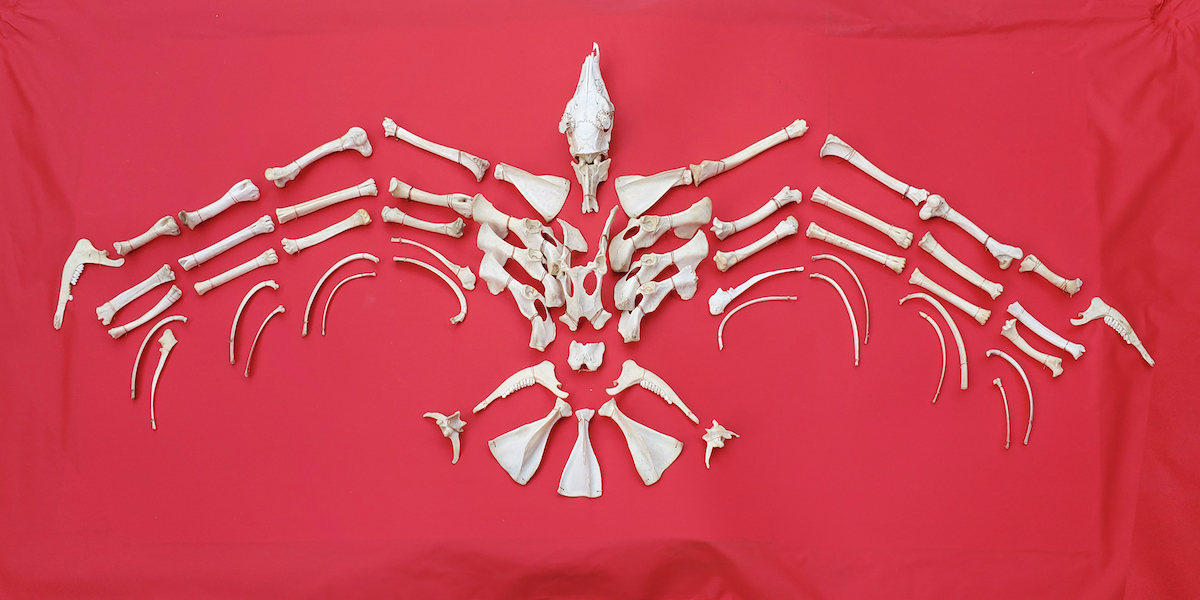 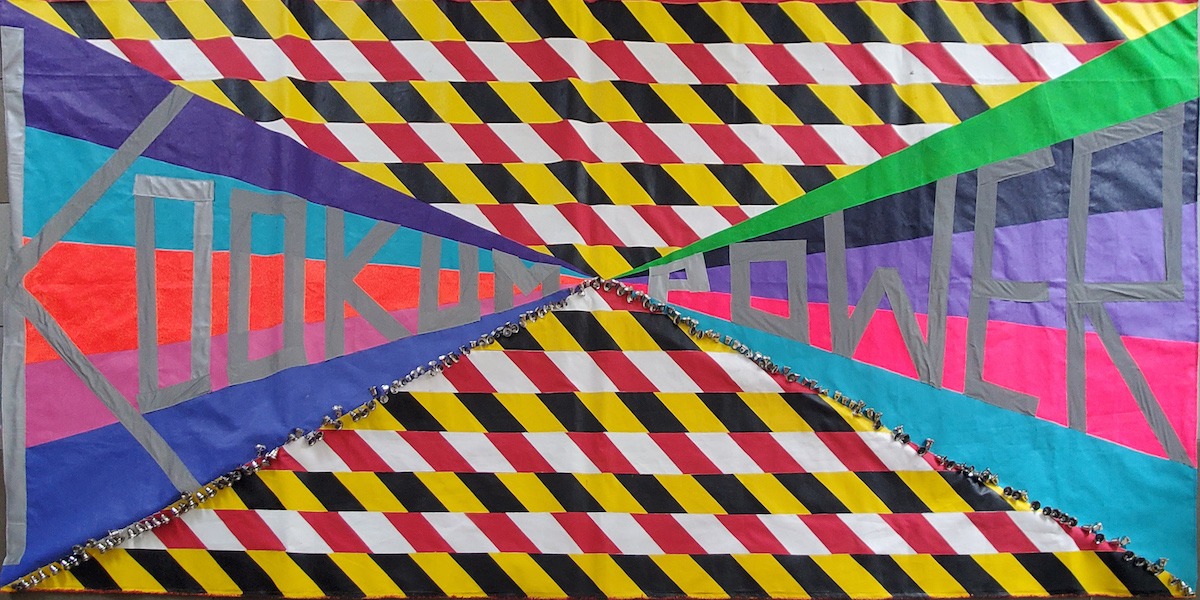 The Red Embers public exhibit will run until October 4, 2019.

For artist profiles, and more information about Red Embers, its donors, and its design story, visit  www.redembers.ca

Two Architectural Practitioners Named to the Order of Canada