Following on the results of a feasibility report released by Urban Priorities on behalf of the Delta Family Resource Centre, funding has been made available to pilot the use of pop-up infrastructure for community service agencies in Toronto’s inner suburbs. This move could prove to be a game changer for neighbourhoods that are currently waiting years for the development of nearby community centres and programming spaces, but the pilot project is still in need of a site to realize its potential. 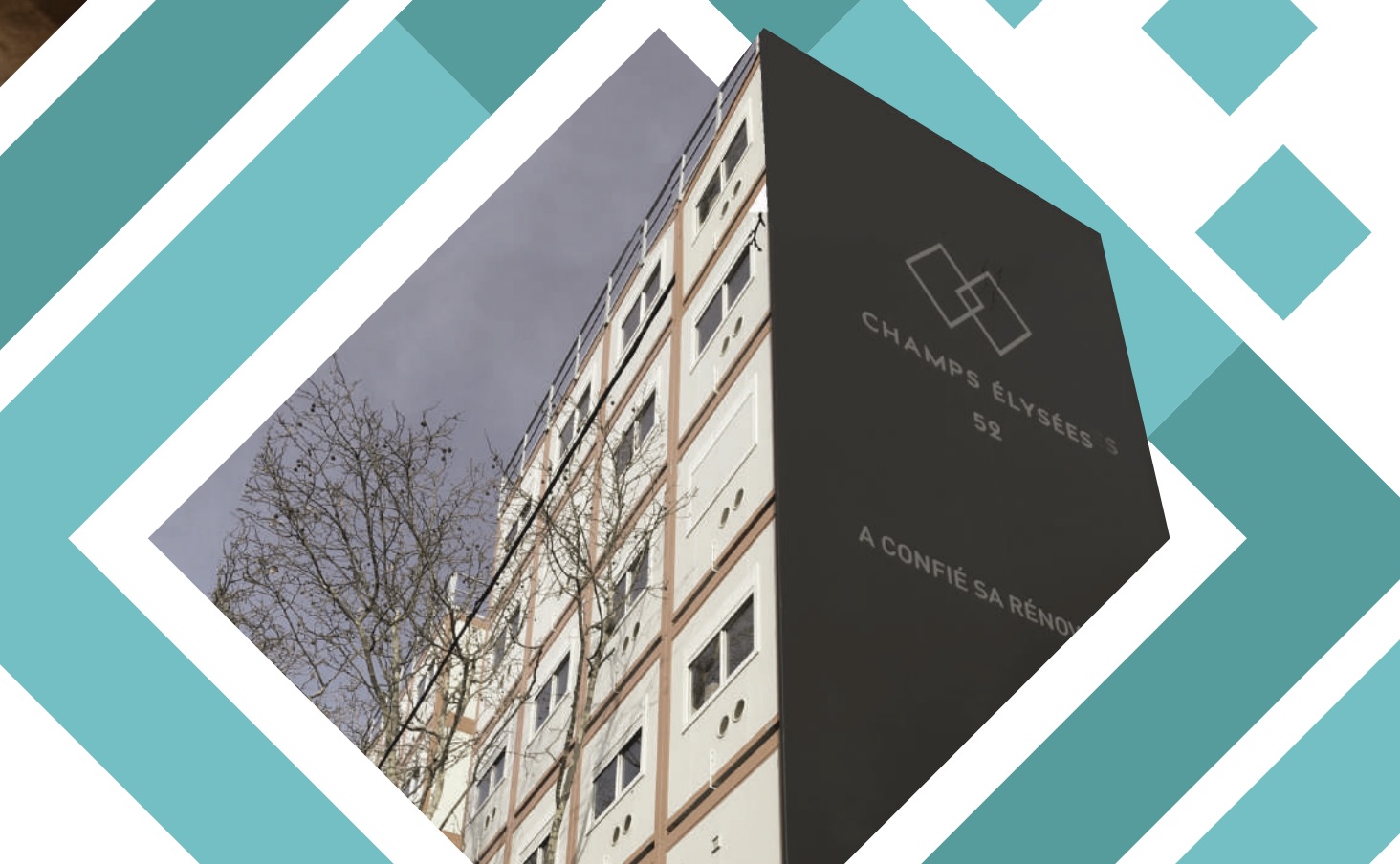 “Pop-up buildings don’t confine community programs to a specific timeline when it comes to occupancy,” says Cutty Duncan, a former community planner with Social Planning Toronto who worked with Delta and Urban Priorities on the study. “These structures can be built and torn down fast. In the eight to ten years it takes to fund and build a new community centre, we will have lost an entire generation of youth who were not able to get programs.”

Architecture firm RAW Design worked on the pop-up infrastructure study with Urban Priorities and was consulted on the design and social potential of temporary structures. According to RAW architect Leigh Jeneroux, the idea of pop-ups being utilized in Neighbourhood Improvement Areas is an achievable goal that community service agencies can work towards.

“This kind of building can level the economic playing field for neighbourhoods in need of space for social programming, with virtually little to no downside for the community or city. We know how to build temporary structures that function like permanent buildings,” explains Jeneroux.

Leveraging unused land in order to keep costs low, flexible, temporary buildings incorporate steel-frame, modular structures, structural insulated panels or shipping containers to provide much needed space for social programming. As a result, community programs would be better positioned to own their own spaces and safeguard against the rising costs of real estate.

In some instances a pop-up structure could cost less than the price of an average detached home in the city. With $125,000 in approved funding made available by the province, one early adopter may not have to foot the bill for their new structure, and Delta Family Resource Centre is seeking partners who will volunteer their site in Northwest Toronto for the opportunity.

Farhia Warsame, Executive Director of the Somali Women and Children’s Support Network, as a partner for this project is excited about the new space. She states:

“Communities in this part of the City urgently need programming space, and this is a great beginning.” The design for the pop up Family & Parenting Centre is 95% complete, with the three-month build anticipated to start in early November. Kemi Jacobs, Executive Director of Delta Family Resource Centre, states that conversations are underway to find a home for this important community asset, “but we just need a partner who will make a firm commitment to a location in the Dixon area so that this dream can become a reality by February 2019!”

The feasibility report, which was completed in September 2017, focuses specifically on Neighbourhood Improvement Areas in the inner suburbs, including Humber Summit, Weston-Mount Dennis and Woburn. The research explored three potential opportunities for pop-up models within these neighbourhoods that aim to take advantage of available land in under serviced parts of the city. They include parks and recreation land, privately owned residential apartment commercial zones, Toronto Community Housing (TCH) land, and Toronto District School Board (TDSB) properties.

The study found that one of the biggest obstacles preventing social organizations from taking advantage of pop-up infrastructure is an onerous municipal permitting and approval process.

A full copy of the pop-up infrastructure report is available here.