The Royal Architectural Institute of Canada (RAIC) is set to consider big changes in how the organization and its members will address the climate crisis. 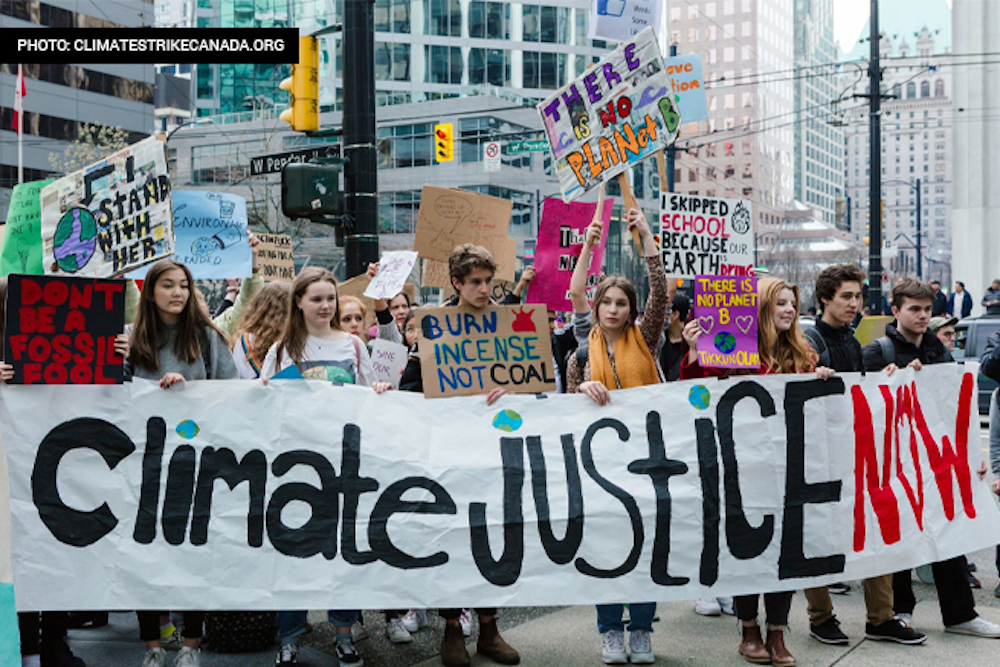 The RAIC Board of Directors approved in principle the Resolution for Urgent and Sustained Action on Climate and Ecological Health at a board meeting on October 26. The RAIC Committee on Regenerative Environments developed and sponsored the resolution.

“The intent of this resolution is to provide a framework for the RAIC to prioritize and support urgent and sustained action in order for its members to design for holistic health, resilience, and regenerative built environments,” it reads.

“The RAIC recognizes that the built environment is a major contributor to climate change, that the continued use of the status quo practice has contributed to the climate emergency, and that architects through their central role in shaping the built environment have both the capability and moral duty to directly enable transformational climate solutions.”

The board will consider actions such as:

Mona Lemoine, MRAIC, chair of the Committee on Regenerative Environments, announced the resolution at the members’ forum of the RAIC Annual General Meeting on October 27 during the RAIC Festival of Architecture in Toronto.

On October 30, RAIC President Michael Cox, FRAIC, referred to the resolution at the Presidents’ Panel, a plenary at the Festival of Architecture. Environment journalist Stephen Leahy moderated a panel discussion on how architectural associations were approaching climate change. The other panelists were William J. Bates, President, American Institute of Architects; Alan Jones, President, Royal Institute of British Architects; and José Luis Cortés, Past President, Federation of Colleges of Architects of the Mexican Republic.

Last September, the RAIC Committee on Regenerative Environments issued a climate change declaration and called on Canadian architectural and design firms to commit to combatting the climate crisis by signing a Canadian Architects Declare pledge. So far, there are more than 170 signatures.

A companion document, Designing for the Future, outlines six actions that Canadian architects can implement to reduce the carbon footprint of their projects.

After UK architects issued the Architects Declare initiative in May 2019, other countries have joined the movement including Canada, New Zealand, Ireland, Italy, Sweden, Norway, and Australia.

In Canada, the conversation will continue at the RAIC Conference on Architecture in Edmonton, AB from June 3 to 7, 2020.

It will be followed by the inaugural RAIC Congress on Architecture taking place in Montebello, QC from October 4 to 6. The topic is Climate Change and Architecture in Canada.