Public Work and Gensler unveiling Strachan Gate at The Bentway

The first section of the Gardiner Expressway opened in 1958. The first section of The Bentway opened in January 2018. To celebrate the completion of the entire Phase 1, The Bentway now presents a block party “60 years in the making.” Designed by Public Work and Gensler, the City of Toronto and Waterfront Toronto project was made possible by a $25 million donation from philanthropists Judy and Wil Mathews, who imagined the project together with urban designer Ken Greenberg. 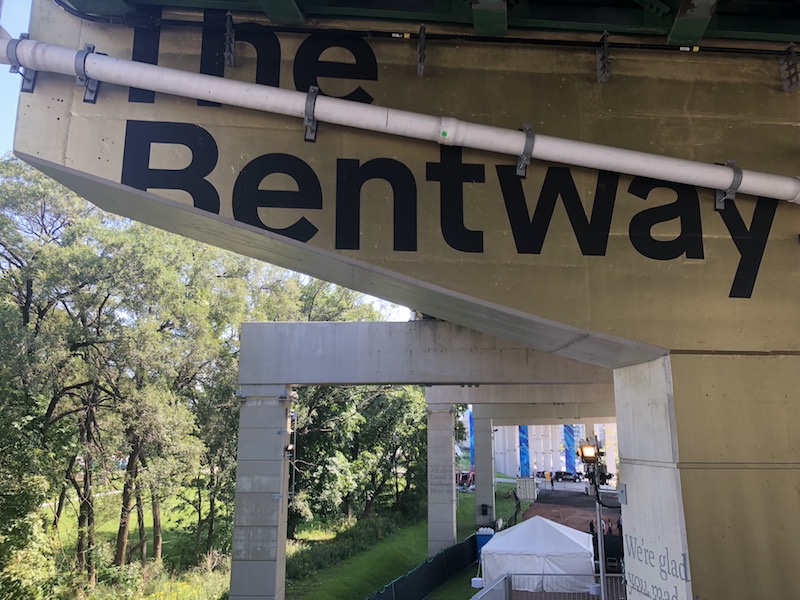 Everyone is invited, from Noon to 10pm on Saturday, August 25, to explore Toronto’s newest public space at the biggest, baddest and boldest Block Party this city has ever seen! 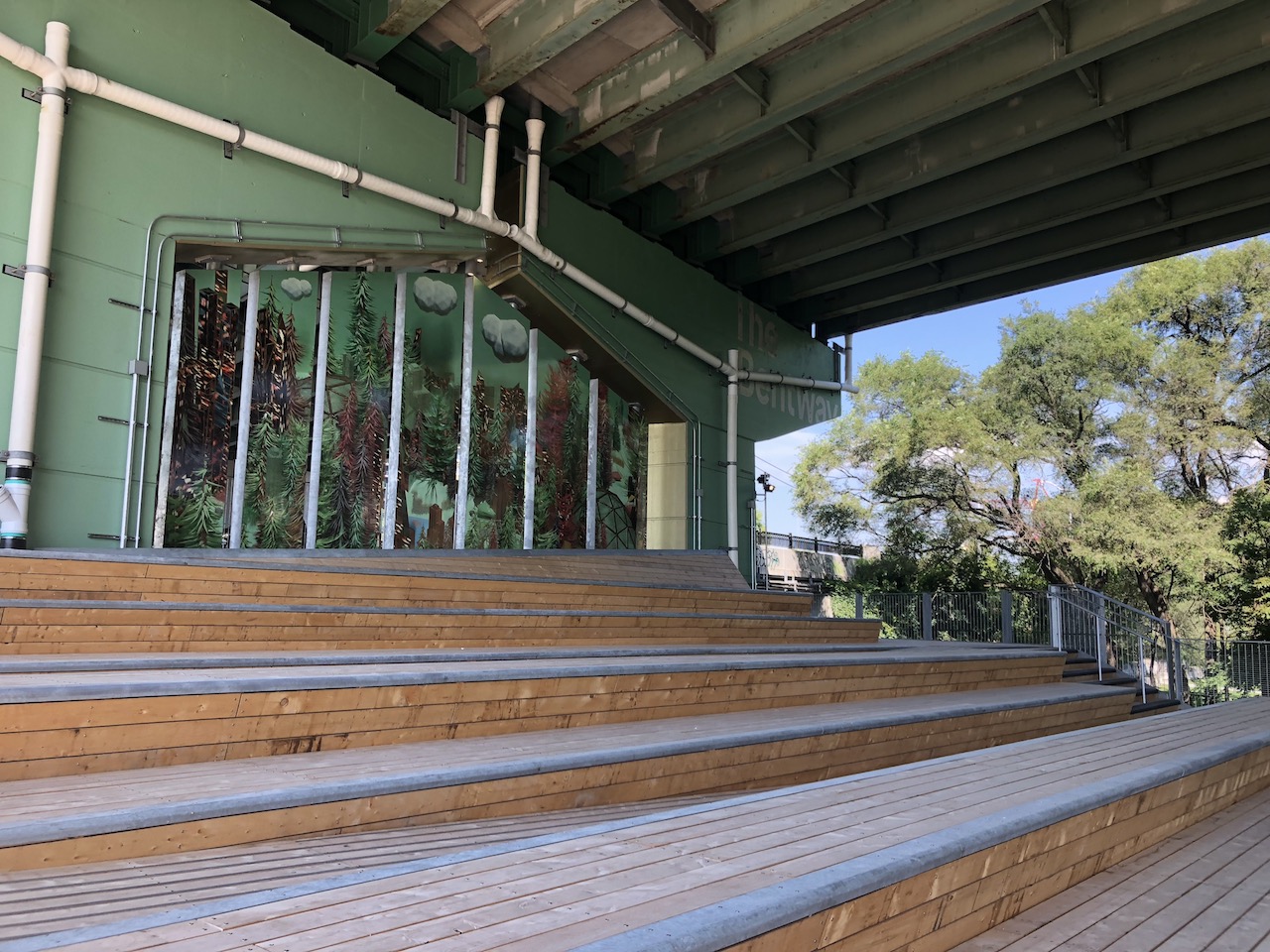 Throughout the day there will be traditional family games and activities in the Kids Zone; an open air arcade by Hand Eye Society; roaming live musical performances; dance workshops followed by a streetdance competition presented by Funky Facilitators; a human Bent parade designed by Rob Shostak that will also serve as a photo booth and selfie-station; large-scale art installations including a gigantic giraffe piñata by Gensler; and various food and beverage delights. 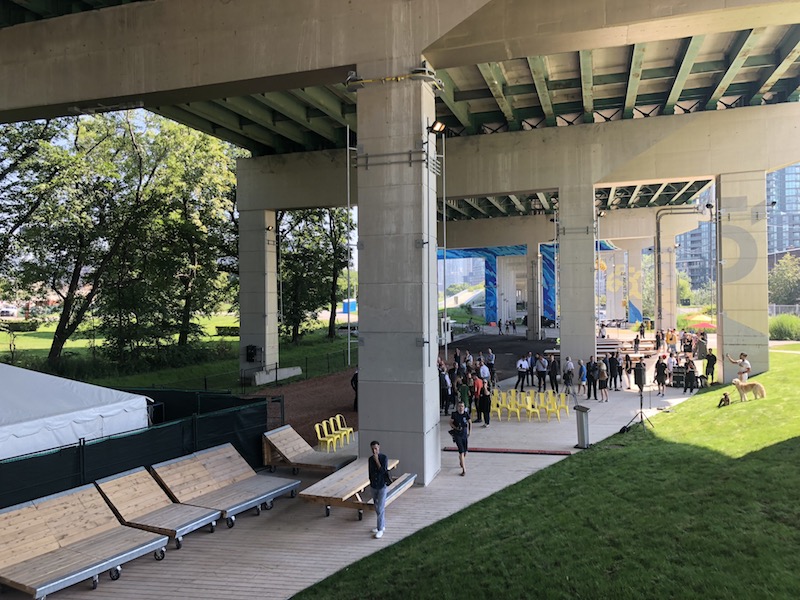 The Block Party alsocelebrates the opening of the Strachan Gate, designed by Public Work, with Gensler at the west end of the site. A grand, cascading wooden staircase and open-air Amphitheatre, the Strachan Gate serves as the main entrance to The Bentway, directly from Strachan Avenue, and doubles as an intimate performance space which can accommodate approximately 250 people.

In 1958 the Gardiner Expressway opened. In 2018, it rocked! Turn it up under the Gardiner at The Bentway Block Party.

Entrance to the Fort York Visitor Centre is Free All Day