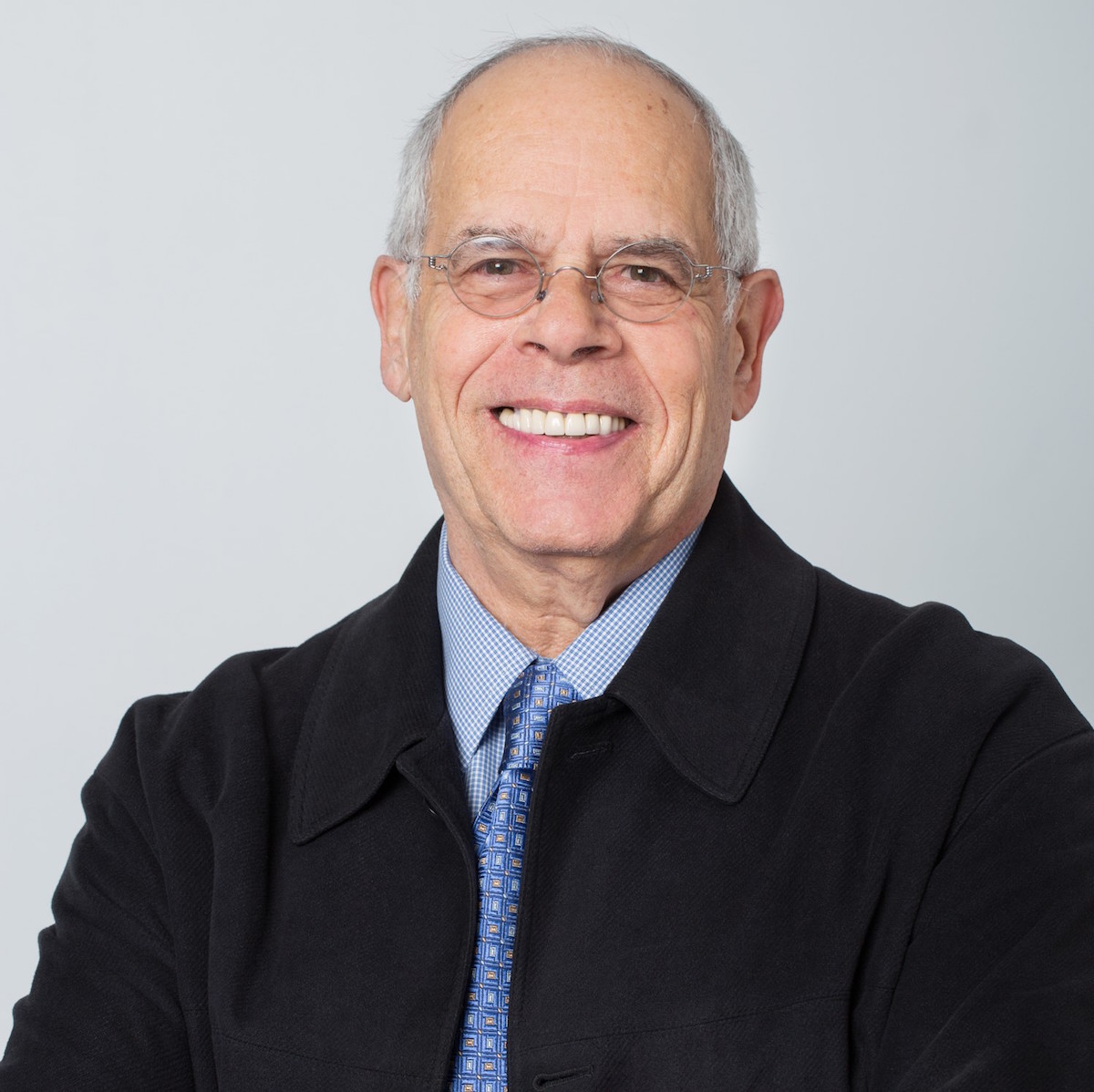 The Governor General’s Medal in Landscape Architecture (GGMLA) is the highest honour bestowed on a landscape architect by the CSLA. The medal is intended to honour exceptional landscape architects whose lifetime achievements and contributions to the profession have had a unique and lasting impact on Canadian society.

Jacobs is an Emeritus Professor of the School of Planning and Landscape Architecture at the  Université de Montréal. He has served as Professor at the Graduate School of Design, Harvard University and has lectured widely in North America, Europe and Latin America. He is the recipient of the A.H. Tammsaare Environment Prize, the President’s Prize of the Canadian Society of Landscape Architects, the Frederick Todd Prize of l’Association des architectes paysagistes du Québec, and the Governor General’s medal on the occasion of the 125th Anniversary of the Confederation of Canada.

The jury, which was chaired by Glenn O’Connor (OALA, FCSLA, ASLA), also included Nastaran Moradinejad (BCSLA, AALA, CSLA) and Carol Craig (AALA, FCSLA). It wrote: “Professor Peter Jacobs is a true renaissance man: award-winning practitioner, published author, orator, educator, leader, trailblazer, consultant, and mentor. He is best described as having an insatiable curiosity, a clear vision, and an unfailing desire to contribute to a better world. Far from pursuing a predetermined path, Professor Jacobs has, during his 50-year career, successfully navigated uncharted waters to mark our world through the practice of landscape architecture.”

A Colourful Past by Giaimo revealed at DesignTO Festival 2021