Mississauga prides itself on ensuring that good urban design is a priority in all developments within the city. Urban design is the art of shaping the interaction between people and the places through the arrangement, appearance and functions of cities. It addresses the natural and built environments and influences the process that leads to successful cities. Or, more succinctly, how buildings fit together to make quality space. With these principles in mind, the 2018 Mississauga Urban Design Awards have released a shortlist of 11 finalist projects, with public voting for the People’s Choice Award now open.

Alongside the popular People’s Choice Award, a panel of six judges have been recruited by the City from both private and public sectors, and are tasked with evaluating a diverse range of projects across the city.

This year, 11 nominated projects are vying for the Award of Excellence, the Award of Merit, and the “Healthy by Design” Award, awarded to a project that thoroughly exemplifies the six elements from the Healthy Development Index: density, service proximity, land use mix, streetscape characteristics, street connectivity, and parking. 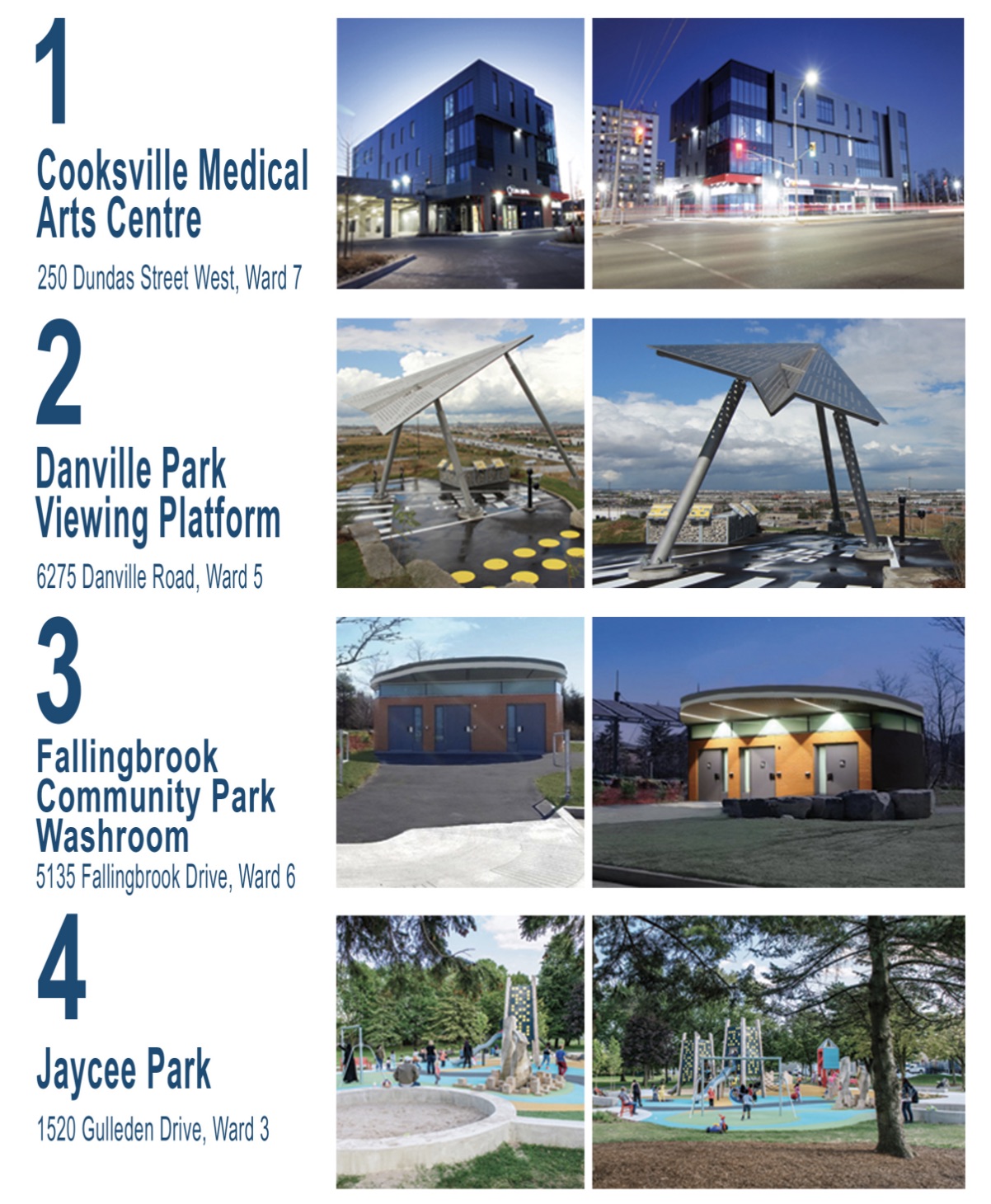 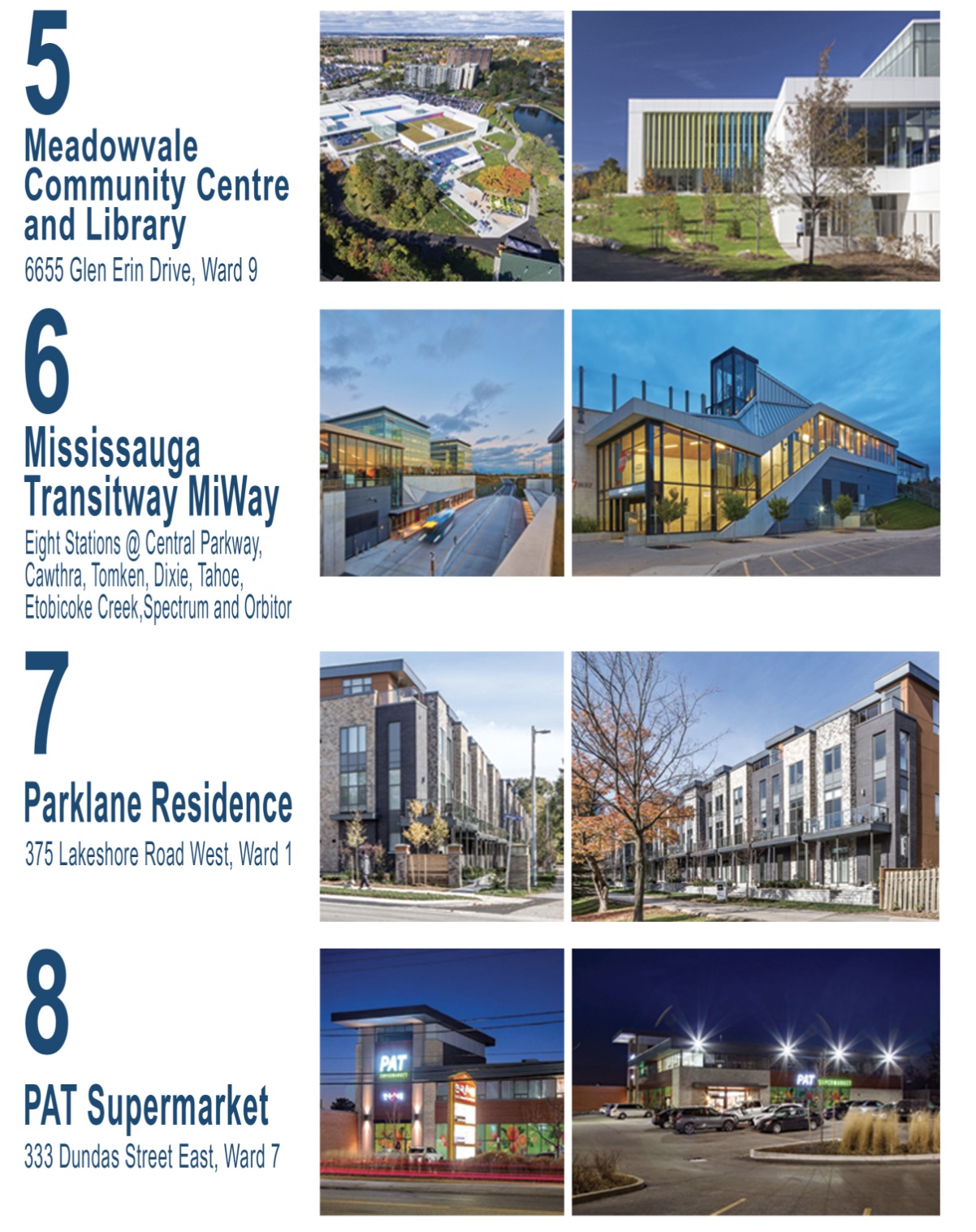 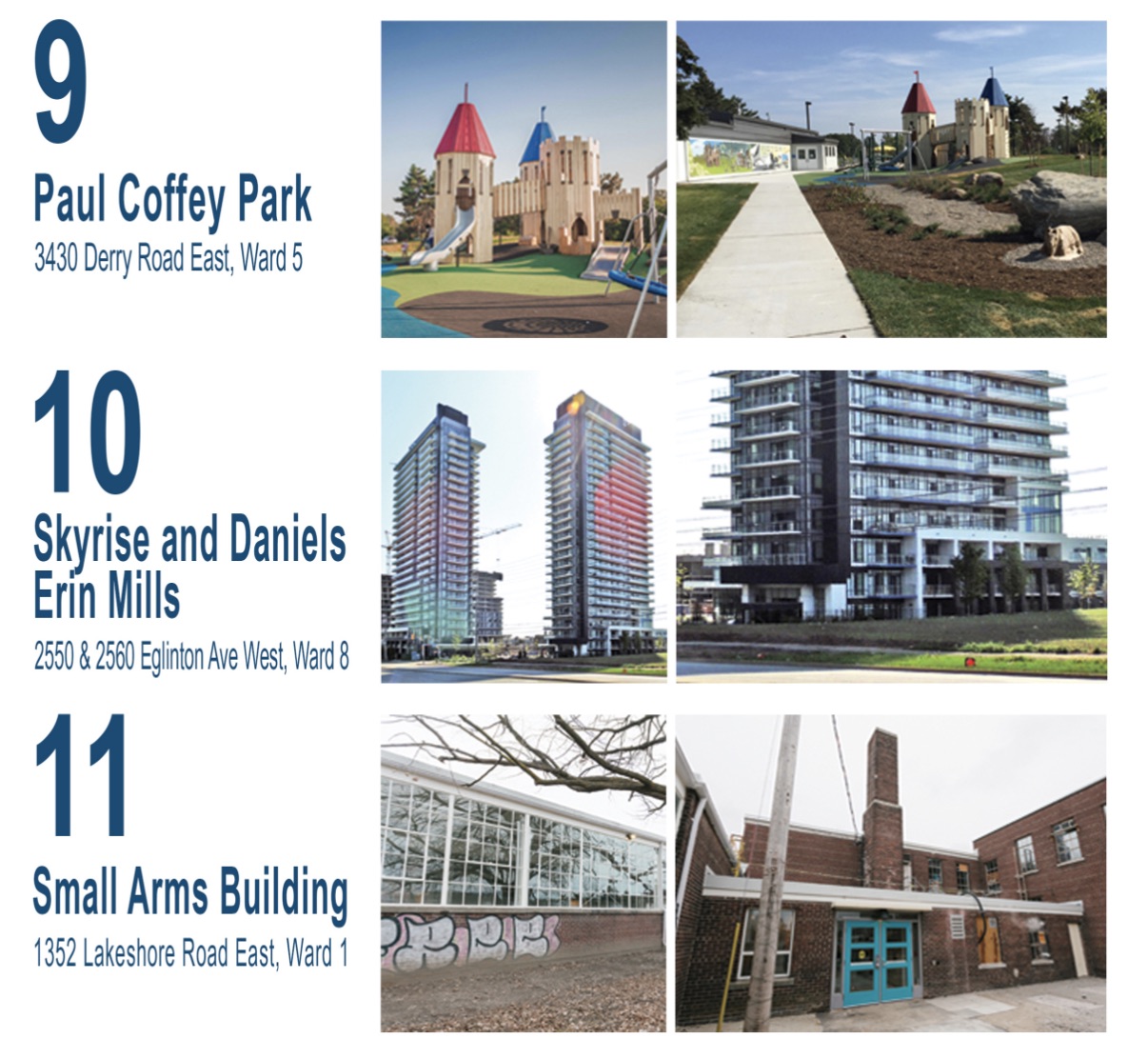 You can vote for the Mississauga Urban Design Awards People’s Choice Award at this link! More information about this year’s awards program — including bios of all six jury members — is also available via the City of Mississauga website, linked here.