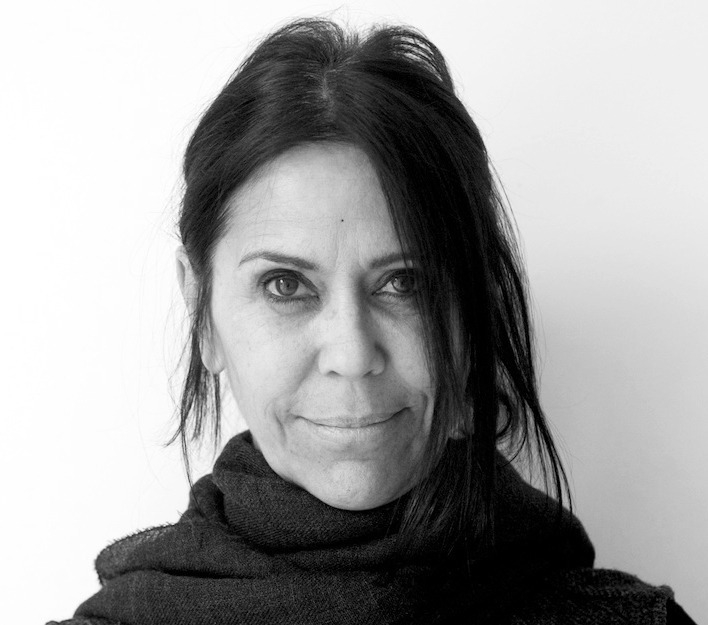 Pat Hanson, one of the founding principals of Toronto-based firm of gh3, has received an honourable mention in the 4th arcVision Prize for women in architecture. The jury, led by Stefano Casciani, also awarded honourable mentions to Elisa Valero Ramos (Spain) and Cazú Zegers (Chile), while American architect Jennifer Siegal has won first place.

According to the jury, clarity in building, deep refinement of material qualities and a touch of dramatic impact on the urban landscape make Pat Hanson’s work interesting and original. The idea that architecture must move beyond mere functional response to true needs drives her work as one of the most dynamic designers from the new Canadian school, the citation says. With her studio, gh3, Hanson explores the continuous intersection between architecture, landscape, and sustainability, with a belief that the design practice must go beyond its conventional expressive limits. Among the features of her work is the ability to tackle small-sized projects, many of which are defined by their constructive aspects, in the materials and in the relationship with sensory perception. Her floating studio for a photographer at Stoney Lake (2009), for example, is a glassy box suspended over the water that redefines the archetypical modern house in glass and steel, incorporating the Canadian landscape.

The aim of the arcVision Prize is to enhance the profile of contemporary female designers, with a special focus on the qualities an architect requires to develop originality in her profession as she pursues advanced, unconventional solutions and develops a particularly strong and mature sensitivity to human and societal contexts. The annual prize goes to a female architect whose work combines technological innovation, sustainability, function and style. The prize gives preference to designers who operate in particularly sensitive conditions, with regard to both project type and context.

The nominees for the prize must have designed at least one built work, have carried out research activities on the development of innovative solutions in building systems, and have combined their professional activity with educational activities.

The prize consists of a research project and a workshop at i.lab’s Italcementi Group Research and Innovation Center in Bergamo, designed by Richard Meier, which acts as a center to promote innovative technologies and practices. A cash prize is also awarded, and the winner is encouraged to allocate part of it to social projects.