After nearly a decade, the Ontario Association of Architects (OAA) is pleased the Ontario Land Tribunal (OLT) has released its final order regarding amendments to the residential provisions of the Toronto Citywide Zoning Bylaw 569-2013. 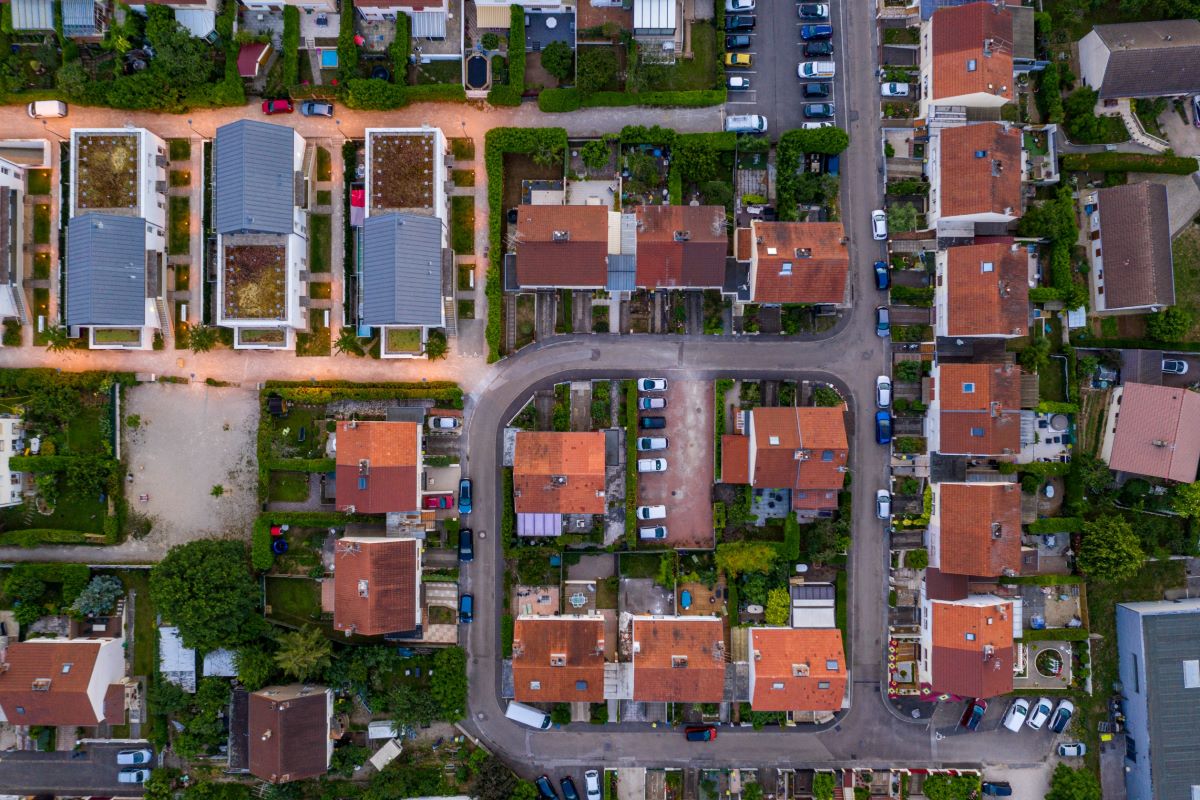 Originally passed in 2010, the bylaw sought to harmonize approaches across the amalgamated Toronto regions, but was repealed in May 2011, pending a need for consultation and amendments. The OAA’s Harmonized Zoning Bylaw Task Group, comprising architects whose practices represented new construction and renovation work for diverse clients across Toronto neighbourhoods, pushed for meaningful change to the flaws inherent in the law. A new version was released in 2013, however, after several OAA recommendations remained absent, the Association filed an appeal.

The long-awaited decision came just days after the passage of the contentious Bill 23, More Housing Built Faster Act, and, for its part, can contribute to housing affordability in Toronto. Affordability, housing choice, and character preservation are key issues underpinning the suggested amendments tabled by the Association, which regulates architecture to protect the public interest.

The OAA Task Force was focused on encouraging the amendment of the bylaw to foster the goals of Toronto’s official plan of ensuring housing choices are available for all people in their communities at all stages of their lives, while respecting and reinforcing  the character of neighborhoods. Per a March 2018 decision on the case, the main issues at hand were “whether a development permitted through the Bylaw would conform to policies in the Official Plan” and “whether the provisions of the Bylaw would permit appropriate and acceptable development”. Ultimately, it was found that the Bylaw did not uphold the goals of the Official Plan.

The insight of architects into the practical effects of the Bylaw details has improved the regulation of building in Toronto to the benefit of the whole City. Due to the OAA’s appeal, the following changes have been made to the final Bylaw:

When the City originally adopted the revised harmonized zoning bylaw in 2013, many architects were alarmed at its impact on what could be built in Toronto, explains Jim Pfeffer, Toronto architect and member of the OAA Task Group.

“Architects noticed immediately the increased complexity of the zoning rules, and the way in which the new rules restricted the design options available to them and their clients, funneling new home design into a cookie-cutter form,” he says. “The new rules also affected the ability to renovate existing houses, making basement space in older homes—which did not meet code requirements for habitability—count as floor area, or by making the roofline of even modest existing homes non-compliant.”

The OAA welcomes the conclusion of this lengthy and arduous process, and expresses sincere thanks to those whose tireless efforts were pivotal in achieving this outcome.

“This decision is timely,” notes OAA President Susan Speigel. “It not only removes complexities from the development approval process in the City, but it also mitigates the creation of new restrictions on housing typologies.”

In addition to being relevant to Toronto, the decision reached in this process is also expected to inform approaches in other municipalities across the province, having a positive impact on housing affordability.

The OLT’s final order on City Zoning Bylaw 569-2013 can be viewed on the OAA Website.