Many of the OAA's recommendations are incorporated into the report, including prompts to reform the Site Plan Approval system. 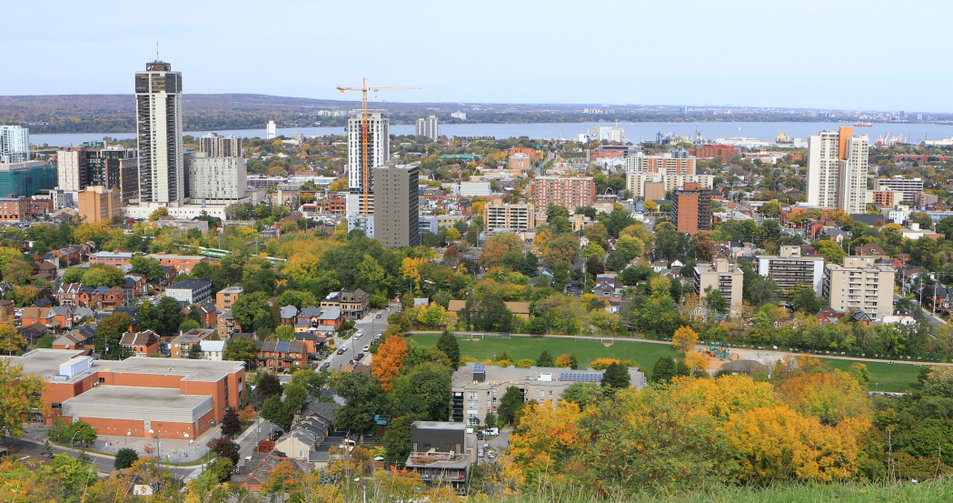 The Ontario Association of Architects (OAA) commends the provincial government’s Housing Affordability Task Force for issuing a substantive set of recommendations intended to improve the housing affordability crisis in Ontario.

The Task Force appropriately flags negative repercussions to the economy, public services, and environment. However, the OAA adds to this list of consequences several other factors, from an annual cumulative cost to the province of as much as a billion dollars to projects abandoned before ever moving beyond the planning phase.

There is also the matter of falling international competitiveness. According to the World Bank Group, Canada ranks 172 out of 186 countries for the number of days required to obtain a construction permit.

In that spirit, the OAA states that it is pleased to see many of its recommendations incorporated into this report, and will study the report in closer detail over the coming days to issue a more in-depth response.

The architecture profession further states that it remains open to working with other stakeholders to ensure quality housing remains accessible to Ontarians. The links below offer further resources on this important topic:

Designing Decay: Calculus of an Infinite Rot at the Rhubarb Festival, Toronto