A coalition led by C40, the Global Alliance for Building and Construction (GlobalABC), The Resilience Shift, World Business Council for Sustainable Development (WBCSD) and World Green Building Council (WorldGBC) has formed to promote radical collaboration for climate action ahead of the Cities, Regions and Built Environment Day at COP26. 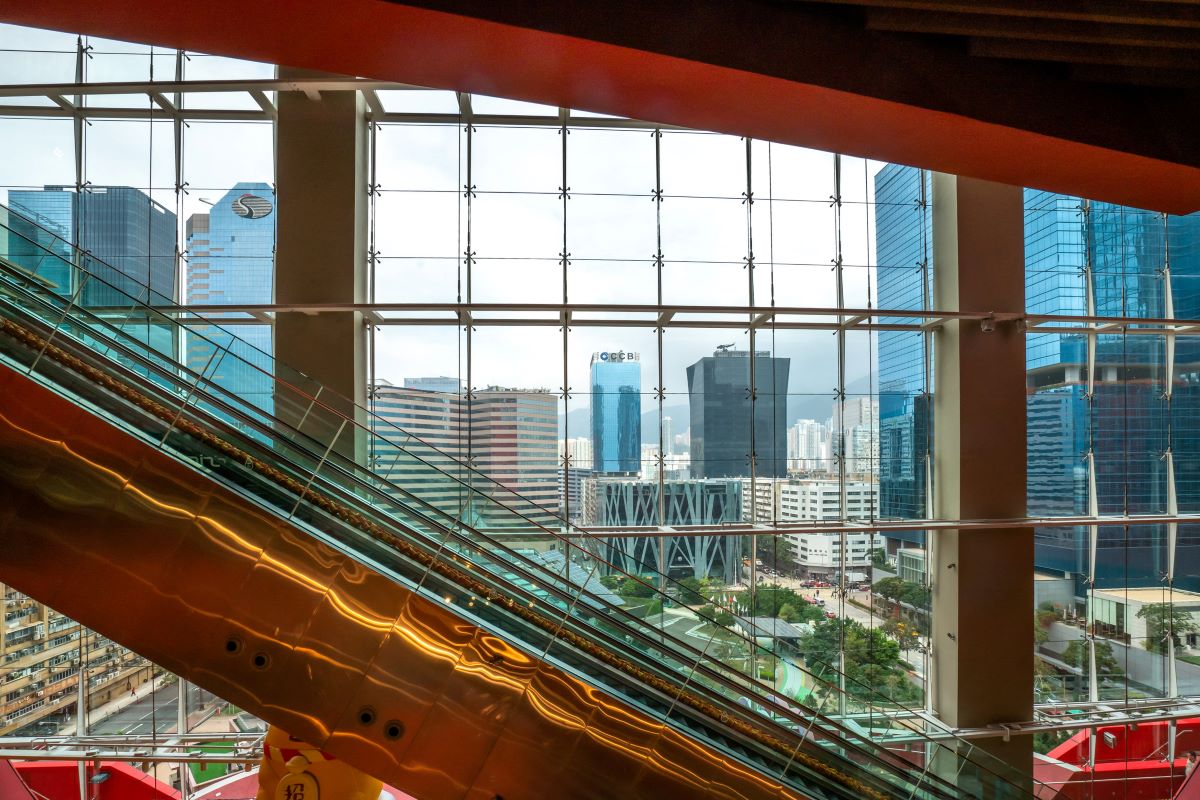 The #BuildingToCOP26 Coalition members are coming together for the first time to spotlight the built environment’s potential in accelerating climate action. Working with the UN High Level Climate Champions, the COP26 Presidency and the UK’s Department for Business, Energy and Industrial Strategy (BEIS), the Coalition’s efforts will culminate on November 11 at the COP26 Cities, Regions and Built Environment Day.

“Buildings are responsible for almost 40 per cent of global energy-related carbon emissions and 50 per cent of all extracted materials. By 2050, 1.6 billion urban dwellers will be regularly exposed to extremely high temperatures and over 800 million people living in more than 570 cities will be vulnerable to sea level rise and coastal flooding,” says the Coalition.

The Coalition further states that by 2050, “The world’s building stock will double and almost 70 per cent of the global population is projected to live in urban areas. By 2060, global material use is expected to more than double and a third of this rise is attributable to materials used in the building and construction system.”

To limit warming to no more than 1.5℃ as set out in the Paris Agreement, the Coalition calls for emissions from building projects globally to be halved by 2030, and to reach net zero life-cycle emissions for all buildings by no later than 2050.

In order to meet these decarbonisation targets and establish the built environment as a major solution provider to the climate crisis, the Coalition is promoting radical collaboration across the built environment system and spotlighting frontrunner action, solutions and policy pathways across business, cities and governments. The Coalition aims to achieve three specific outcomes for COP26 and beyond:

“We can’t win the Race to Zero without winning the Race to Resilience as well. Climate breakdown and the pandemic multiply inequalities — social, environmental and economic gaps are widening across nations and across the Global North and South. By 2030, we must catalyse action by non-state actors that builds the resilience of four billion people from groups and communities who are vulnerable to climate risks,” said Nigel Topping, UN High Level Climate Champion for COP26.