The Montreal Holocaust Museum (MHM) is proud to reveal the architectural design of its new downtown Museum, opening in 2025 at 3535 Blvd. St-Laurent. Created by KPMB Architects + Daoust Lestage Lizotte SteckerArchitecture, the winning design was selected following an international architectural competition.

Based on the pillars of memory, education, and community, the new building will contain multiple exhibition spaces, classrooms, an auditorium, a memorial garden, and a dedicated survivor testimony room. Construction on the new Museum will begin in the fall of 2023.

The MHM is moving from its current Cote-des-Neiges location in response to growing demand for its educational programs about the Holocaust, genocide, and human rights. Facing a rise of racism, antisemitism, and discrimination, the new MHM will have a broader impact in galvanizing communities throughout Quebec and Canada to fight all forms of hatred and persecution. 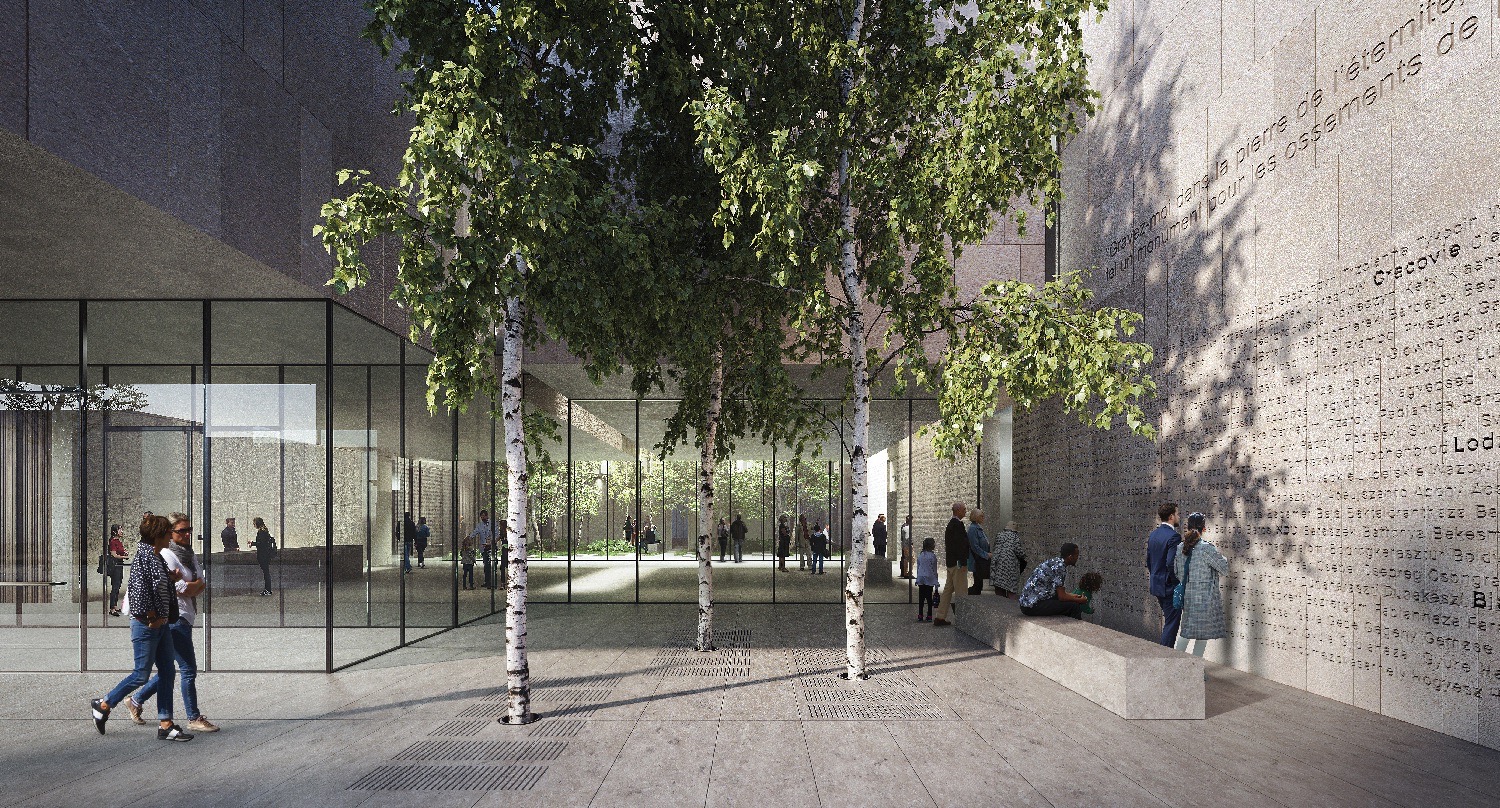 “We are delighted to share the design of our new Museum, which will be an important space of learning, action, and coming together,” said Daniel Amar, Executive Director of the MHM. “The brilliant design succeeded in creating a space of powerful architecture that remains respectful and sensitive to the difficult history of the Holocaust and its human rights legacy, that will be transmitted within its walls.”

The 32 projects received in the first stage of the architectural competition are available in the Canadian Competitions Catalogue.
Montrealmuseum
Share