Kicking off today, the TIFF Cinematheque retrospective Modernist Master: Michelangelo Antonioni surveys the films of one of the 20th century’s most acclaimed directors. Widely considered to be one most incisive filmmakers to display how the built environment can inspire cinema, Antonioni is known for his use of space, architecture and landscapes as crucial focus points in his films, especially in three of his most celebrated works, La Notte, L’Eclisse, and L’Avventura. 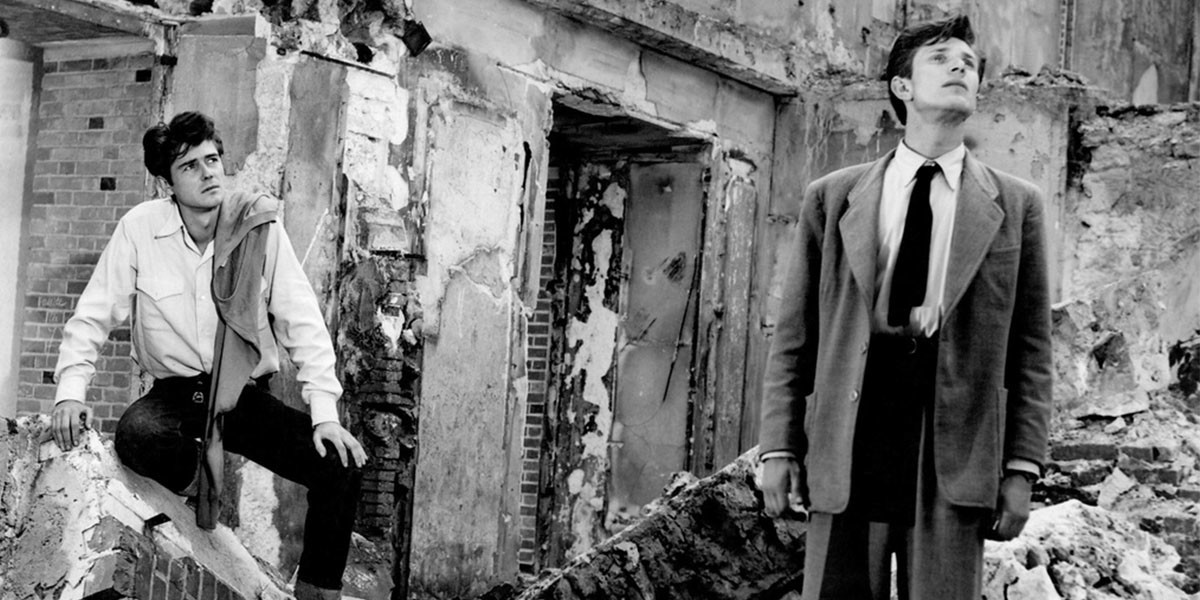 Few directors so radically transformed our perception of the possibilities of film as Michelangelo Antonioni: just as there is painting before and after Les Demoiselles d’Avignon, so there is cinema before and after L’Avventura. Indeed, Antonioni’s films are a monument of modernism, their evocation of postwar alienation and anomie, their formal innovation and figurative beauty constituting one of the most influential and inexhaustible canons in the history of cinema.

Ironically, though his early films in many ways prepare for postmodernism, and his late ones (especially The Mystery of Oberwald) contribute to it, Antonioni’s reputation was one of the casualties of postmodernist culture. As knowingness displaced knowledge, and high culture (as it was once known) succumbed to incessant irony and pop solipsism, the rigour, gravity, and introspection of Antonioni’s art were devalued and derided. And little wonder, given that much of postmodernism not only embodies, but also celebrates one of the sources of Antonioni’s deepest disquiet: the clamour, flux, and artificiality of modern life. (One might imagine Red Desert remade in the era of social media.)

You can read the rest of the story via the TIFF website, linked here. Modernist Master: Michelangelo Antonioni runs from June 6 to July 21. the full schedule of 20 screenings and talks is available here.