The jury for the 2020 Canadian Architect Awards of Excellence has been finalized. We are proud to introduce our esteemed jurors: Stephan Chevalier of Chevalier Morales (Montreal), Susan Fitzgerald of FBM (Halifax), and Michael Moxam of Stantec (Toronto). For the 2020 Canadian Architect Photo Awards of Excellence, the jury will be joined by Amanda Large and Younes Bounhar of doublespace photography.

The 2020 Canadian Architect Awards of Excellence competition for design-phase projects is now open for entries. This year’s deadline for submissions is Thursday, September 10, 2020. For more information and to enter, visit https://www.canadianarchitect.com/awards 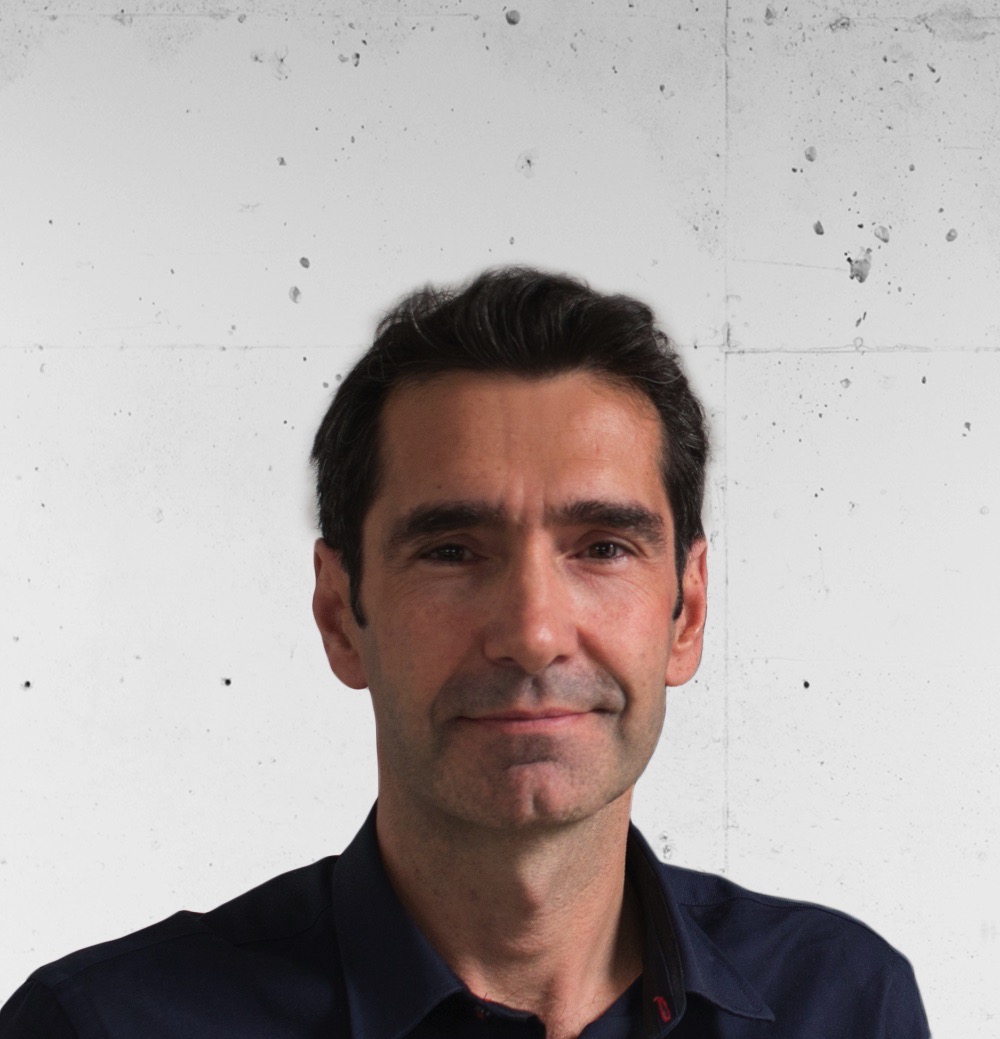 Chevalier is a graduate of the Université de Montréal, and has worked for Patkau Architects and Busby + Associates. He has been involved as a teacher and guest critic at architecture schools in Montreal, Quebec City, and Ottawa. Chevalier and Morales are regularly invited to lecture and to exhibit their work throughout Canada, and their projects have been published locally and internationally. 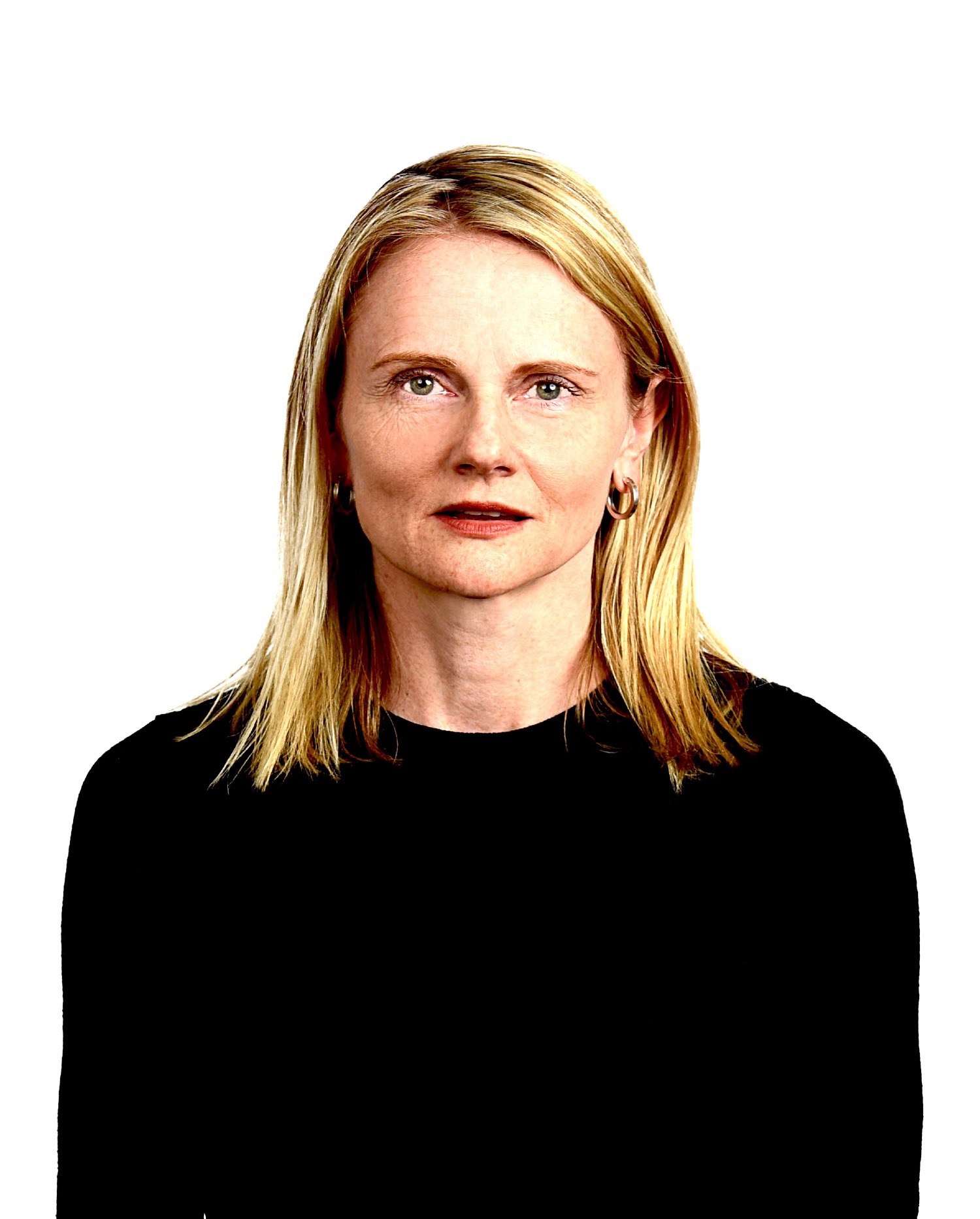 Susan Fitzgerald is Design Principal at FBM and an assistant professor of Architectural Design and Practice at Dalhousie University Faculty of Architecture and Planning in Halifax, Nova Scotia. Originally from the UK, she is both an architect and an interior designer involved in teaching, research, and practice.

Her work, with FBM and with Susan Fitzgerald Architecture, has been the recipient of many accolades—including the Canada Council for the Arts Professional Prix de Rome, Governor General’s Medal in Architecture, Wood Design Award, EnRoute Air Canada Award in partnership with the RAIC, Maritime Design Awards, and multiple Lieutenant Governors’ Awards, including the Medal of Excellence. In addition, the work has been nominated for multiple rounds of the Mies Crown Hall Prize of the Americas, administered by the IIT College of Architecture.

Fitzgerald’s work has been widely exhibited and published. Her specific approach to practice was showcased in curator Elke Krasny’s exhibition Thinking out Loud: The Making of Architecture. At Dalhousie University, she has been running an urban systems design studio in Havana, Cuba since 2014, working in close collaboration with Universidad Tecnológica de La Habana José Antonio Echeverría (CUJAE).

Fitzgerald was made a fellow of the RAIC in 2015. She received her PhD from the Bartlett School of Architecture, UCL in architectural design. She lives in Halifax with her husband and two children.

As vice president and design culture lead for Stantec, Michael Moxam is committed to achieving excellence in all aspects of the design process. With over 30 years of experience in the design and development of complex project types, Moxam’s approach is characterized by a commitment to design quality, pursuit of a collaborative process, and desire to redefine the “type”. Moxam is a frequent guest lecturer at The University of Toronto and the University of Manitoba, and regularly participates in a number of North American and global design conferences. 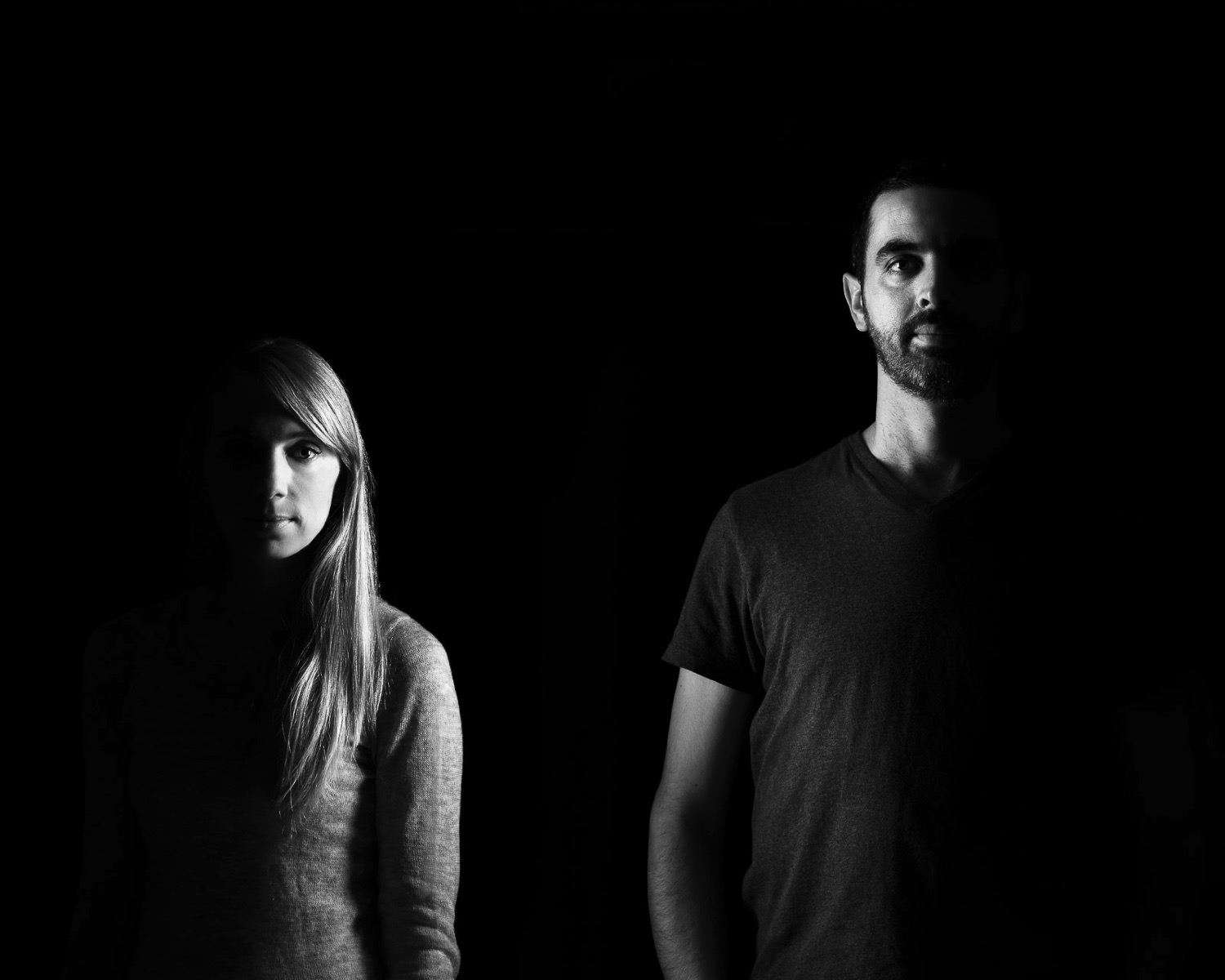 Doublespace photography is the duo of Amanda Large and Younes Bounhar. They make simple, bold and elegant architectural photography. Their creative vision is the product of their combined experience and diametrically opposed backgrounds: Amanda is trained as an architect and worked in the field for five years, while Younes is a former biologist-turned-landscape-photographer. Their work (which claimed last year’s Canadian Architect Photo Award of Excellence) has helped clients garner national and international awards and is regularly featured in architecture and design magazines.

CCA calls for participants in The Digital Now