The jury for the 2019 Canadian Architect Awards of Excellence has been finalized.

We are proud to introduce our jurors: Joe Lobko, partner at DTAH, Cindy Wilson, founding principal of LWPAC and Intelligent City, and Rami Bebawi, co-founder of KANVA. Architectural photographer Ema Peter will be joining the panel as a special juror for the Canadian Architect Photo Award of Excellence. 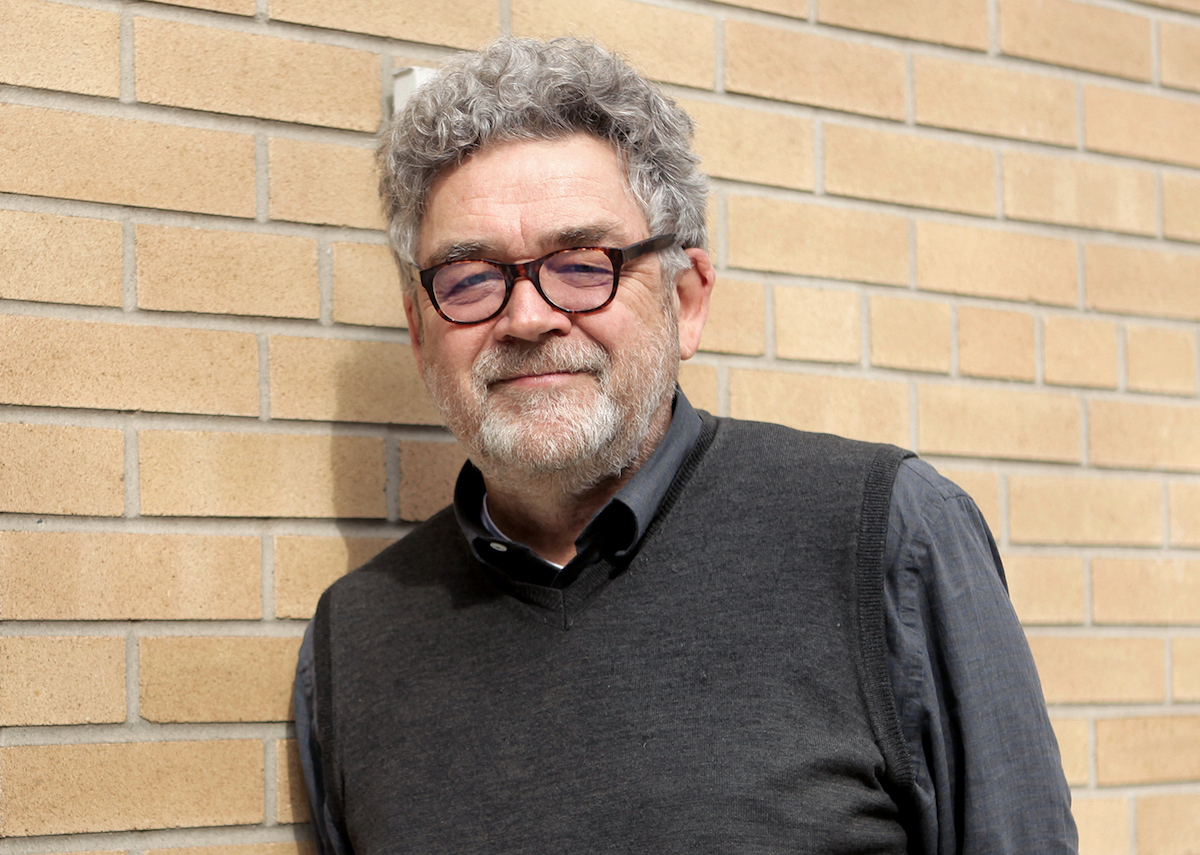 Joe Lobko is a partner at DTAH, a Toronto-based multi-disciplinary design firm. He is the recipient of an urban leadership award from the Canadian Urban Institute (2006) and a Lifetime Achievement Award from Sustainable Buildings Canada (2012). As an advocate for design excellence, Joe has served as the chair of the Toronto Society of Architects, and is a current member of the City of Toronto Design Review Panel.

Notable award-winning projects include leading the design of renewal and restoration projects such as Artscape Wychwood Barns and Evergreen Brick Works, the planning and urban design of Waterfront Toronto’s West Don Lands community, and the L’Arche Dayspring Chapel. 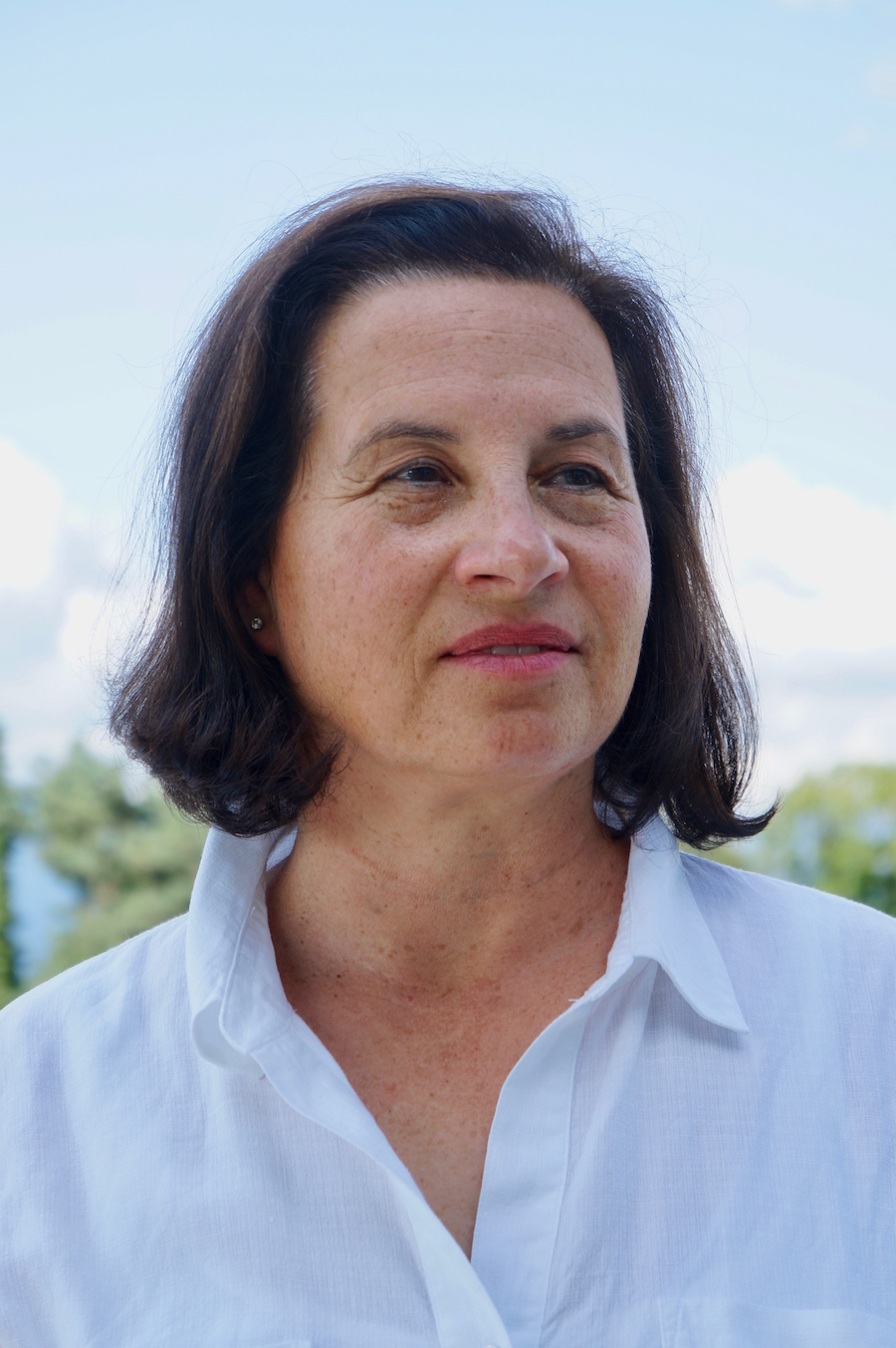 Cindy Wilson is an entrepreneur and founding principal of Vancouver-based LWPAC (Lang Wilson Practice in Architecture Culture) and Intelligent City. Through the examination, integration and evolution of culture, design, ecology, economy, and technology, the firm has designed a wide range of projects—from the Art Gallery of Greater Victoria to Monad and Roar-One housing projects. In recognition of design excellence, the firm has received the Governors General Award, Lafarge Holcim Foundation Award for North America, and City of Vancouver Awards for Innovation and Excellence.

LWPAC and Intelligent City have created an integrated ecosystem of product, platform and process technology solutions. Together, the firms are making significant and meaningful contributions to the conceptualization, quality, delivery and viability of affordable urban housing, a field largely unexplored. 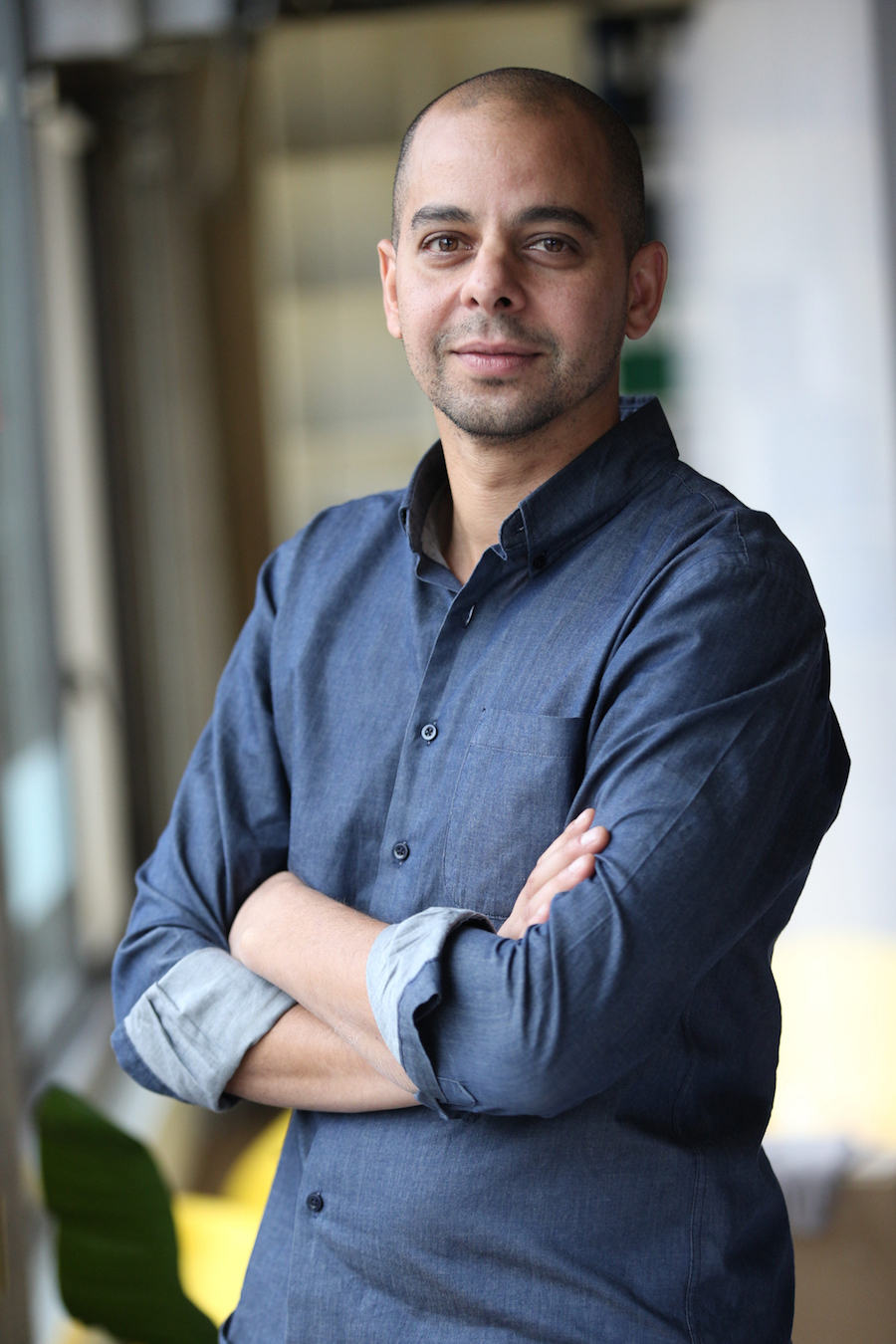 Rami Bebawi is a co-founder of Montréal-based KANVA. Rami is an active participant in the local, national and international architectural scene, leading panel discussions, speaking at conferences, participating in juries, mentoring master’s students, and engaging in design festivals and outreach programs. Rami has also travelled across Canada lecturing for the Royal Architectural Institute of Canada and internationally sharing the work of KANVA.

Special juror for the Canadian Architect Photo Award of Excellence: 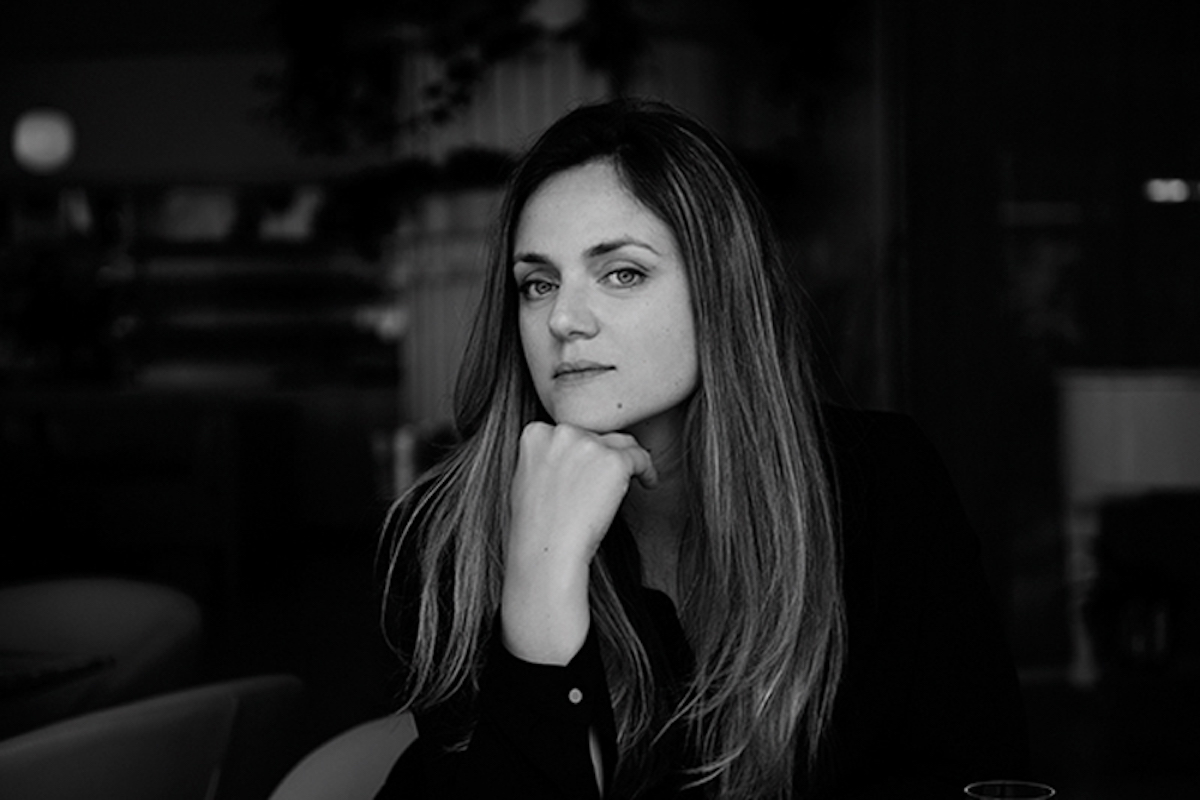 Ema Peter is principal of Ema Peter Photography. In the past decade, she has worked with some of North America’s most prominent architecture and interior design firms. Ema holds a master’s degree in art and applied photography, and a PhD in photojournalism. She is a contributor to publications including the New York Times, Canadian Architect, Elle Décor, Azure, Architectural Record and Dwell. Ema has been named one of the world’s top 12 women in architectural photography, and has been listed as a top five architectural photographer for three consecutive years by the Architizer A+ Awards. In 2018, she won the Architizer A+ Award in both juried and public choice competitions.