The Canada Council for the Arts is now accepting submissions for the Professional Prix de Rome in Architecture, as well as the J.B.C. Watkins Award. Entries for both architecture awards will remain open until March 1. 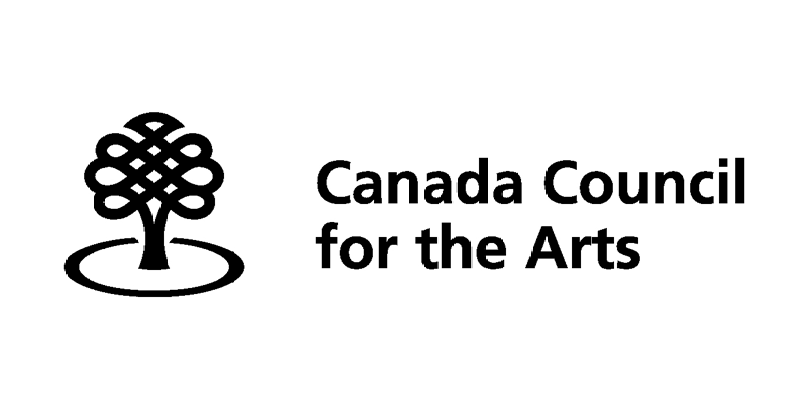 The Professional Prix de Rome in Architecture is awarded to a young practitioner of architecture or an architectural firm that has completed their first built works and has demonstrated exceptional artistic potential. The Prix de Rome offers $50,000 for the work program, travel and public presentation.

Inspired by the Prix de Rome in architecture, which was created in the 18th century and helped young architects train in Italy, the Professional Prix de Rome in Architecture was established in Canada in 1987 in pursuit of a vision of a more outward-looking vision towards the world.

Alongside the marquee Prix de Rome, the Canada Council is also now accepting submissions for the J.B.C. Watkins Award. The annual $5,000 award is offered to a Canadian professional architect wishing to pursue postgraduate studies outside Canada, ideally in Denmark, Norway, Sweden or Iceland.

In addition to the above awards, the Canada Council also offers the biannual Ronald J. Thom Award for Early Design Achievement, with entries for the next award closing in March of 2020. The professional Prix de Rome in Architecture is also complemented by an award for emerging practitioners. Entries for the $34,000 Prix de Rome in Architecture for Emerging Practitioners will open again this fall.

More information about the Canada Council’s Professional Prix de Rome is available here. Submissions for the J.B.C. Watkins Award: Architecture, can also be found at this link.

d.talks returns on January 22 with “Let’s Talk About… Movement”