International Women’s Day Spotlight: Cvornyek on supporting women at all stages of their architectural careers

Architect Karen Cvornyek reflects on how we can better address the enduring gender imbalance in the profession.

By Karen Cvornyek, Managing Principal of B+H On Mar 8, 2021
Share 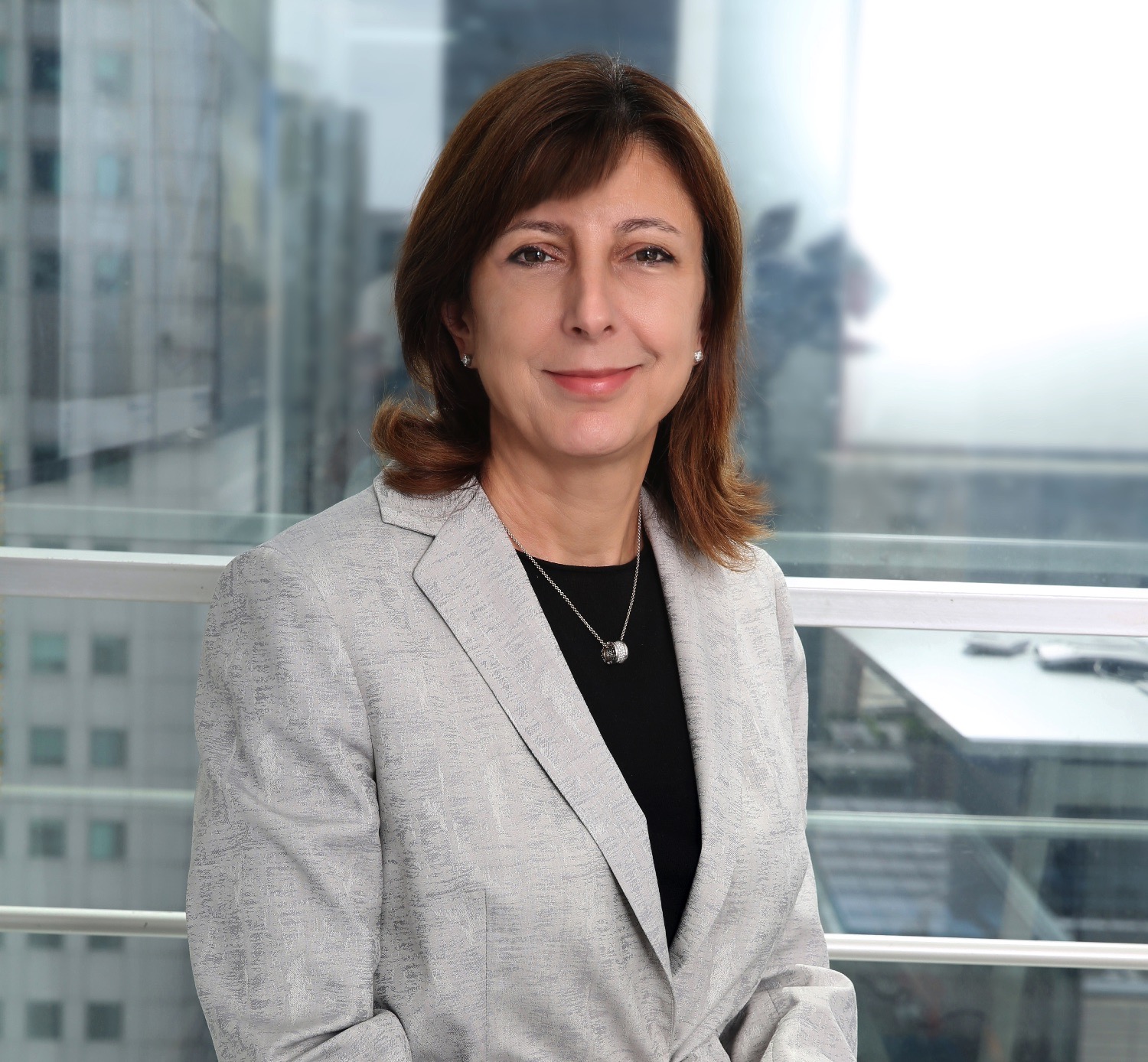 Beginning my career as an architect in Canada, my worldview of gender roles within the workplace took on a distinctly North American perspective. I joined B+H almost 20 years ago as the first female principal. Back in 2002, seeing a female principal at the helm of an architecture firm was still rare. So much so that, in the beginning, many staff—both female and male—assumed I was responsible for the firm’s Human Resources in addition to running projects. While the role of good HR leadership cannot be understated, I simply did not have the training for that job!

Soon after joining, I relocated to China to oversee the firm’s business operations and expansion in Asia. As any big move dictates, there was a new culture to learn, new attitudes to understand and various nuances to being a woman in the workplace that I was challenged with. This included a prevalence of networking events that also functioned as male bonding rituals. Women, like myself, were not typically invited.

For me, these cultural differences weren’t a deterrence but rather a driver. A driver to implement positive change and achieve success. Before many North American architecture firms had claimed a stake in the APAC market, I led our firm’s growth throughout the region, beginning with our Shanghai studio, by establishing local, on-the-ground teams supported by B+H’s network of international experience and global design standards to transform the urban fabric of the new markets we were entering. Today, there are 200+ staff members collaborating across B+H’s studios in Shanghai, Hong Kong, Shenzhen, Singapore, and Ho Chi Minh City.

Gender equity continues to remain one of Asia-Pacific’s greatest opportunities: in China, there is a 0.2 ratio of females to males in leadership positions as of 2018. Despite these metrics, I am proud to say that today half of the senior leadership roles across B+H’s Asia studios are held by women. At a global level, both myself and B+H’s global CFO are women, and B+H has a 50/50 split of female and male architects throughout the firm.

Yet, like most architectural practices, our firm has a long way to go.

Addressing these systemic issues requires a top-down approach. It’s not just about propelling talented women into high profile positions. It’s about taking a critical look at how younger staff are nurtured, how mid-level employees looking to start families aren’t lost, and it’s about asking the hard questions.

Questions such as: How can we support women at every stage of their career? Are we encouraging mentorships that help women succeed? Are firms creating a comfortable and inclusive environment for women to share experiences and concerns?

The Value of Mentorship

During my time teaching architecture at the University of Waterloo, there was no lack of female students firing questions at me in the lecture hall. While at the stage of university education, the gender balance is equal, work still needs to be done to improve representation in the business world.

As I moved into the workplace, a significant factor in my success was having the right mentor.  Mentors are part of a support network for aspiring architects, and they can significantly impact the trajectory of careers and influence the views of people around them. As the female face of multiple studios, I am acutely aware of how female mentor representation is key to the architectural industry in particular; we can act as sounding boards when faced with career or family-related decisions. At the same time, men in leadership have a responsibility to show their allyship by mentoring younger women in more junior roles.

Tailored support at every stage

Some of the biggest challenges for women in our industry are found during their intermediate working years. As recent college graduates, they are free to follow and dedicate themselves to careers. Once they start having families, typically, is when we have the greatest chance of losing promising young professionals due to the lack of childcare resources and the added responsibilities women often have to bear when raising families. A large percentage of these women never go back to the workforce, or do so at a lower level than they may have reached otherwise. Schools and universities appear to be doing a great job in attracting women to the design professions, but mid-career female professionals are not being adequately supported. This is the current challenge to ensuring that more women make it into high-level leadership positions.

It also must be acknowledged how the pandemic has impacted working mothers. In certain ways, our new norm has allowed for greater flexibility and prompted a change in attitudes. No longer is it career sabotage to have your toddler crash a conference call. Gone are the days where you need to take a day off to look after a sick child. The recent work-from-home movement could open opportunities for women to stay in the workforce by offering them flexibility to work without removing themselves from their family responsibilities.

Conversely, several reports have suggested that the pandemic has set women back almost a decade, as an absence of childcare has forced many to leave careers to look after families full time. Most recently, PricewaterhouseCooper’s (PwC) recent report states that, in order to undo the damage done by COVID-19, progress towards addressing gender inequality needs to be “twice as fast as the historical rate.”

This signifies that now—more than ever—leadership teams at architectural firms need to implement meaningful action, driven by honest and sometimes uncomfortable conversations around how we support new mothers—and women with families—at work. This could range from implementing thoughtful and well-designed lactation rooms in offices, assisting with childcare programs, and providing flexible hours and locations.

Finally, considerations for diversity must also take into account industry disruptors—namely technological advancements—including applications such as AR, VR and AI in the design and construction industries.

It is the responsibility of architectural firms to consider these new design technologist roles as part of their diversity mix. As traditional roles within our field evolve and give way to entirely new types of positions, we must also examine the representation within these new sectors as they arise.

Ultimately, while International Women’s Day presents an opportunity to spotlight female voices, the architecture industry still has a long way to go regarding gender parity. Beyond gender, a deeper breather of perspectives within our industry would result in better design solutions that reflect the diverse needs of the societies in which we live.

Still, we have seen real efforts to take meaningful action, especially over the last few years, as architectural practices take a hard look at creating more inclusive workforces. It’s past time to make our leadership teams mirror our communities.

Karen joined B+H as a Partner in 2002 and has led the firm’s practice in China since 2003. In 2008, she was appointed President, Asia, and in 2012 took on responsibility as Regional Managing Principal. She oversees B+H’s operations in China, Hong Kong, Singapore and Vietnam with their professional staff of more than 280 architects, interior designers, landscape architects and urban planners.