During the Interior Designers of Canada (IDC) 46th annual meeting held in Toronto, Ont., on Sept. 18, 2018, a selected group of distinguished Canadian interior designers were honoured with an induction to the IDC College of Fellows. This is the highest honour awarded to IDC members who have made a significant contribution to the association and advancement of the profession. 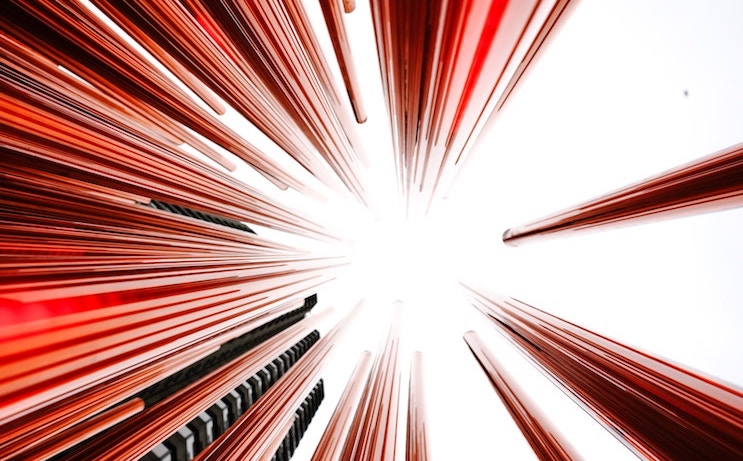 The following inductees were carefully chosen by the IDC nominations committee:

Alongside the new inductees to the Interior Designers of Canada College of Fellows, the IDC’s 46th annual meeting also celebrated the inaugural Value of Design Awards winners, which can all be seen here.