Jack Diamond, one of the most significant and defining Canadian architects of his generation passed away Sunday afternoon, October 30, 2022.  He was one week shy of his 90th birthday. 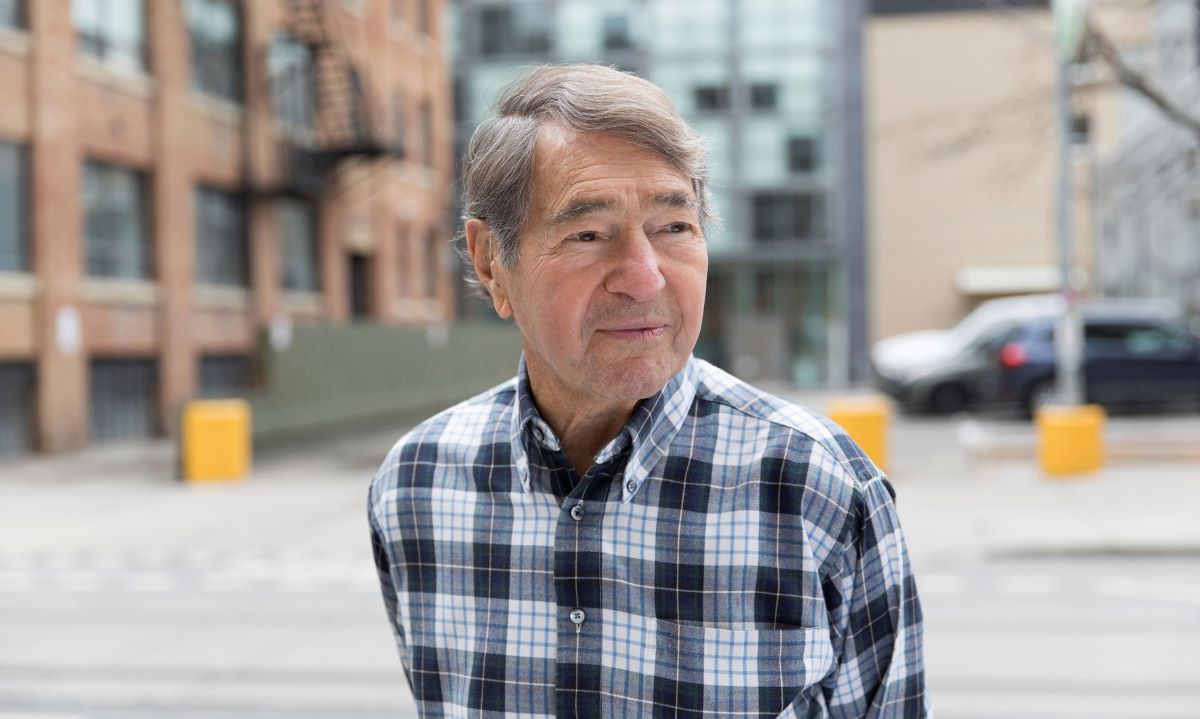 Jack Diamond’s contribution to urban reform was profound.  He led the implementation of infill housing in Toronto to strengthen existing neighbourhoods at risk. He demonstrated the economic and societal benefits of transforming heritage for new uses. He illustrated low-rise alternatives to high-rise development at comparable land use densities.  He articulated the negative impacts of low density suburban sprawl on public transit, servicing costs, social cohesion and the environment.

His skills as a draughtsman and watercolourist were extraordinary. His passion for excellence in architecture is evidenced by numerous projects including the Four Seasons Centre for the Performing Arts in Toronto, The Foreign Ministry and the City Hall, both in Jerusalem, Israel, the Mariinsky II Opera and Ballet Hall in St. Petersburg, Russia and the Life Sciences Centre and Medical School at the University of British Columbia. Jack was a teacher, collaborator and mentor who shaped an exhilarating studio culture. A significant number of architects mentored by the office have also formed important practices in Toronto, across Canada and abroad.

His interests and commitment extended beyond urbanism and architecture. Jack Diamond was one of 5 commissioners appointed by the Premier of Ontario to review land use, transportation, taxation and governance in the Greater Toronto Area.  He was also a Commissioner in the Ontario Human Rights Commission.

He had a great love of music and was a member of the Bach Tercentenary Festival, the International Choral Festival and a Life Trustee of the Canadian Opera Company.

One of Jack’s last works of architecture was the 2016 design for the United Kingdom Holocaust Memorial in Victoria Tower Gardens adjacent to Whitehall and the British Parliament in London.

The design fused his passion for human rights, social inclusion, equity and a just society with a powerful architecture that engaged the landscape and shaped a visitor’s journey from darkness towards light. Its composition, its materiality and spatial power had a remarkable eloquence.

A celebration of Jack Diamond’s life will be held in the near future.

Book Review: Context and Content—The Memoir of a Fortunate Architect

The Diwan Pavilion opens at the Aga Khan Garden, Edmonton