IDS19 lands in Toronto with expanded program in January

The Interior Design Show is Canada’s premier showcase of new products, furniture, superstar designers and avant-garde concepts. Next year, IDS Toronto (IDS19) celebrates the “Power of Design” and is expanding and evolving its current offerings to include IDS Contract, a hyper-curated B2B trade-only exposition and conference focused on all verticals of design. IDS19 takes place January 17-20, 2019 at the Metro Toronto Convention Centre. 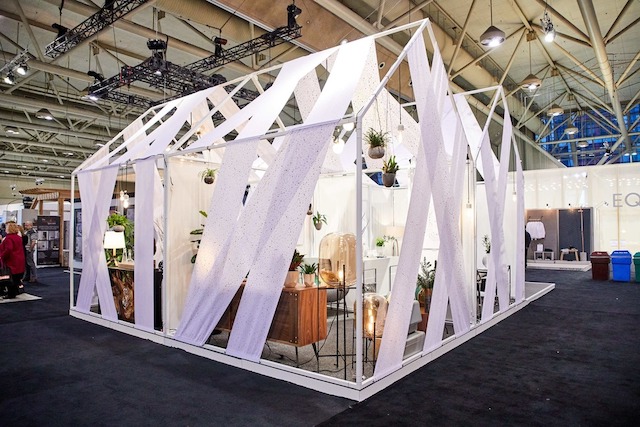 “Now in its 21st year, IDS19 will focus on design across all verticals, including workplace, hospitality, retail, education, public space and government, and extend its trade-focused offerings,” Karen Kang, National Director, IDS Canada. “This year’s theme, Power of Design, will showcase how design affects every aspect of the human experience and is so much more than interior design, architecture and product design.”

IDS Contract — IDS Contract will bring an additional 100+ exhibitors and a number of new feature areas aimed at B2B trade professionals. With the addition of IDS Contract, IDS is positioning itself as a hybrid event that caters to both trade construction and design professionals and a design savvy, affluent consumer audience. The conference program will consist of 60 sessions including keynote speakers, fireside chats, seminars and workshops. This exciting expansion of the brand means that IDS will include a section of the show floor dedicated to trade-only attendees for two days, plus the main exhibit hall that is open to both trade and public for 3.5 days.

New show floor + location — IDS19 will feature a new floor plan designed to be dynamic and encourage more interaction with exhibitors, increase dwell time at the event and an enhance the overall experience for attendees. IDS has selected FIRM Architecture and Design, an emerging Brooklyn-based practice, which focuses on the intersection of architecture, urbanism and art to redesign the IDS show floor. In addition to the new floor plan and additional space needed for IDS Contract, IDS19 will move to the south building of the Metro Toronto Convention Centre, instead of the north building.

Keynote Conference Speaker: Kat Holmes — Named one of Fast Company’s Most Creative People in Business in 2017, Kat Holmes will join IDS19 as a keynote conference speaker. Holmes is also the founder of mismatch.design, a firm dedicated to inclusive design resources and education. She served as the Principal Director of Inclusive Design at Microsoft from 2014-2017 and led that company’s executive program for inclusive product innovation. Her award-winning toolkit was inducted into the Smithsonian Institution’s Cooper Hewitt Design Museum. In 2018, Holmes joined Google and continues to advance inclusive development for some of the most influential technologies in the world. 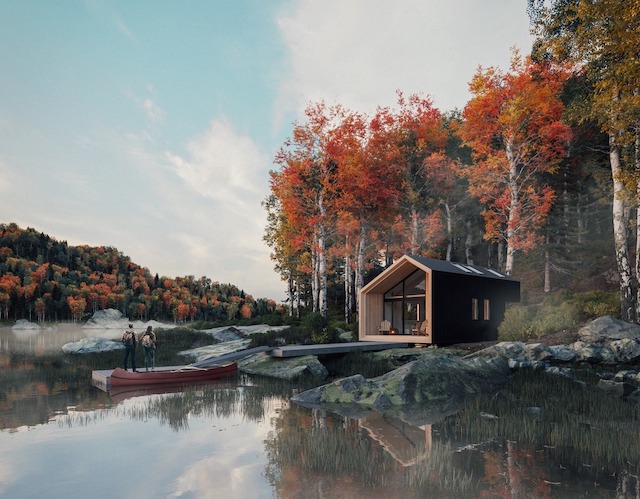 The Backcountry Hut Company will be launching their Great Lakes Cabin onsite at IDS19 in partnership with Leckie Studio Architecture + Design. Attendees will have the opportunity to experience well-designed small space living with access to the full cabin onsite, including full landscape design around the cabin by Flattery Design and skylights by Velux Technologies.

RADO — Design-driven Swiss watchmaker RADO unveiled its partnership with Canada’s premier design fair at IDS Vancouver 2018, as part of the brand’s global commitment to design. In 2019, the partnership will see RADO host an installation at IDS Toronto and run its famous RADO Star Prize competition in Canada for the first time. RADO’s installation will focus on ‘Design Inspired by Nature’ which is also the theme of the RADO Star Prize competition. 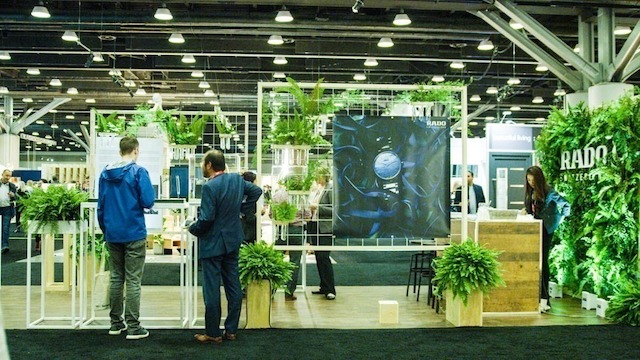 The RADO Star Prize is an established competition that has run in various countries around the world including the UK, US, Taiwan, France and Italy, supporting young, up-and-coming designers and giving them a platform to present their work. The RADO Star Prize Canada 2019 will challenge entrants to explore the influence nature can have on functional design for daily use through materials, colours and textures. Finalists will be displayed in Studio North.

At IDS Vancouver 2018, RADO hosted a special ‘Design Offspring Contest’ in collaboration with IDS for students of various Canadian design schools. The contest brought teams of students together to develop a concept for a biophilic design space connecting nature and modern design. Travis Beyer, Waylon Eigenraam and Nicolas Munaretto of La Salle College Vancouver won the competition with their Rewind Pavilion concept, and will be awarded $10,000 to create their concept, which will be featured as the IDS Toronto information desk. inspired by RADO’s True Thinline Nature collection, the winning design symbolizes nature and transformation through progression and movement. The pavilion will house a passageway running through the length of the structure with private niches along the way for patrons to escape the business of the show to recharge.