This week, Toronto’s Atelier rzlbd is holding a book launch and opening a paired gallery exhibit at 401 Richmond Street’s Urbanspace Gallery. RZLBD HOPSCOTCH: Seeking a Territory for A Vision, is described as part monograph, part manifesto. “RZLBD HOPSCOTCH questions the conventionality of the single family home through 12 built residential infill projects within the Greater Toronto Area. Exploring space through volumes and voids, RZLBD works to positively infect the urban context pixel by pixel.” 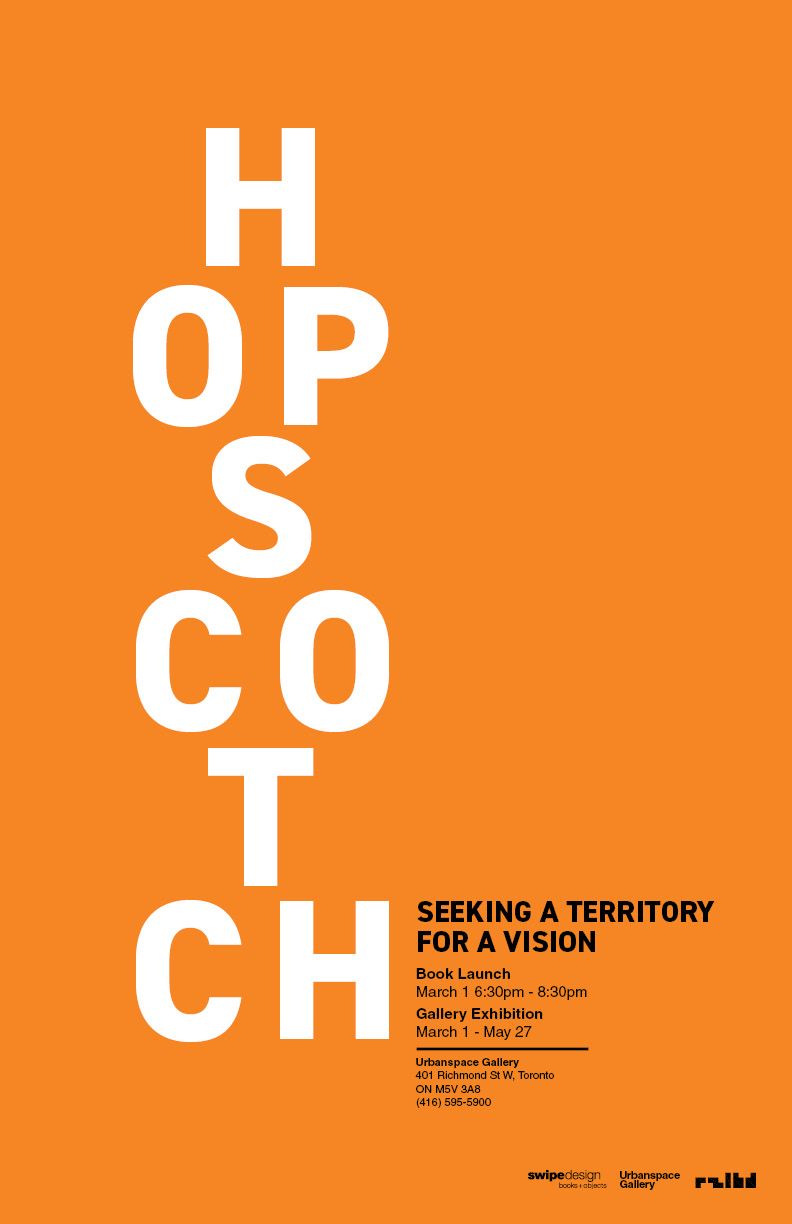 Rzlbd HOPSCHOTCH, the first monograph on rzlbd’s work, focuses on its built projects over the last five years, while including a selection of past works and polemical writings that set the foundation for the practice. With a particular interest in the house as an archetypal model of the world, whilst implementing the guiding idea that design belongs to everyone and that “modern has to be affordable”, the work of rzlbd occupies a unique position in its exploration of new ideas for contemporary infill dwellings. Along with architectural projects and writings, the book is also a record of Reza Aliabadi’s search for a design language and his unique perspective coming out of his three major solo expeditions-to the North Pole, round the world in 49 days and the ‘Trans-Canada’, across the country from Atlantic to Pacific. 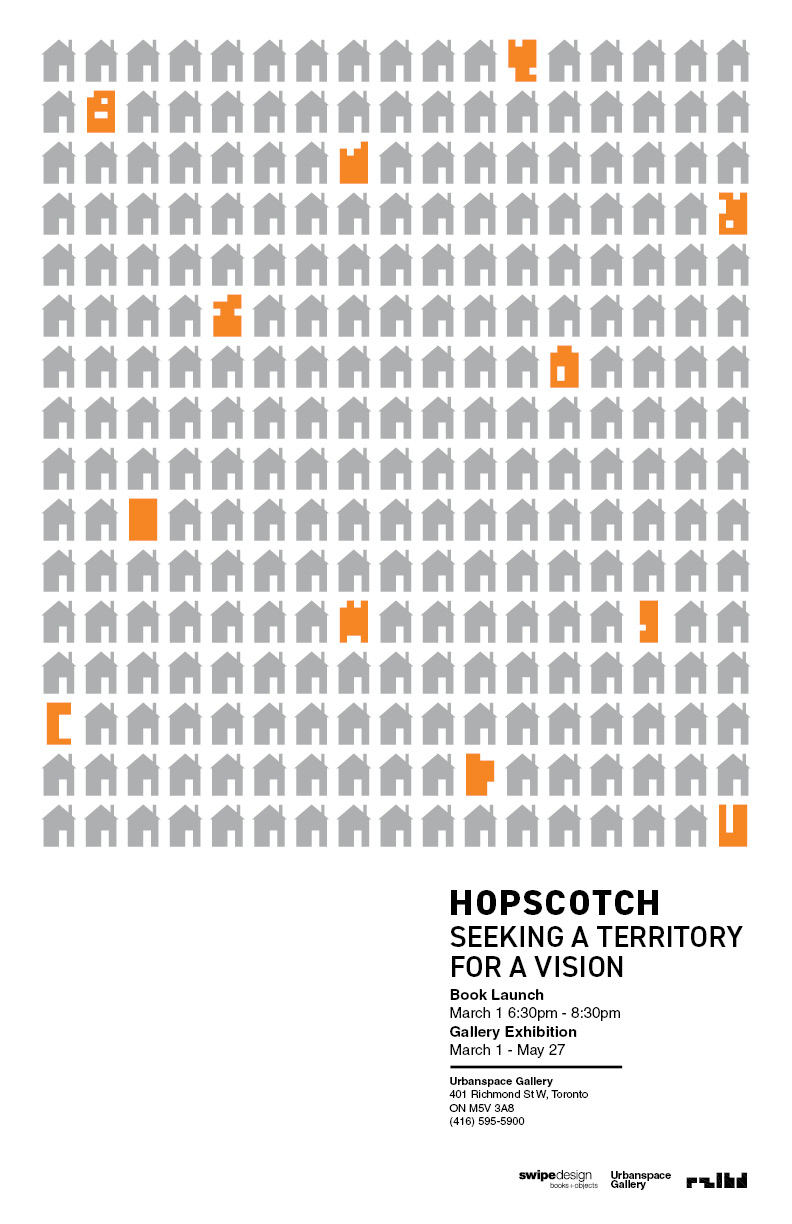 The book launch and exhibit opening will take place on Thursday, March 1, with the book launch taking place from 6:30 to 8:30 pm. Starting the same day, the HOPSCOTCH exhibit is scheduled to run at the Urbanspace Gallery until May 27. Located on the ground floor of Toronto’s 410 Richmond Street, the gallery is open from 9:00 am to 7:00 pm Monday to Friday, and 9:00 am to 6:00 pm on Saturdays.

Exhibition Review: The University Is Now on Air—Broadcasting Modern Architecture