For the Communist Party of China, housing has always been a tool to control the population. State-run businesses initially delivered units under the aegis of the Party. Nowadays, even though housing is delivered through the mechanisms of a market economy, the Party’s hand is still felt. The city and the government continue to determine who benefits, where constructions and demolitions occur, and where people can live. The lack of housing is also a way to control the population, its flux and movement to and from the city. 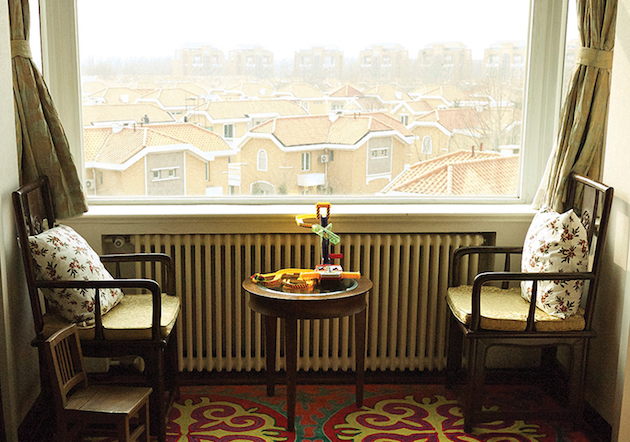 Living in Beijing from 2008 to 2012 shattered many of my preconceived ideas about the country, its people and its urban development. I felt compelled to undertake my own research, assisted by Dutch photographer Tanja Houwerzijl and four of my students at the Beijing University of Civil Engineering and Architecture. I interviewed people in fifteen Beijing households: from the poorest to the wealthiest, from dwellers of dilapidated traditional houses and young migrants squatting in dingy flats to those living in luxurious towers and posh houses hidden in gated suburban developments. Each talked about their lives and relationship to their housing. Through their voices, I slowly discovered the complexities of Beijing’s housing policies and urban development mechanisms. From our interviews, it became clear that precariousness is accepted as normal by many, and that evictions and relocations are a regular part of the lives of Beijingers. Even if people are not displaced themselves, housing prices are soaring, mirroring the rate of demolitions. 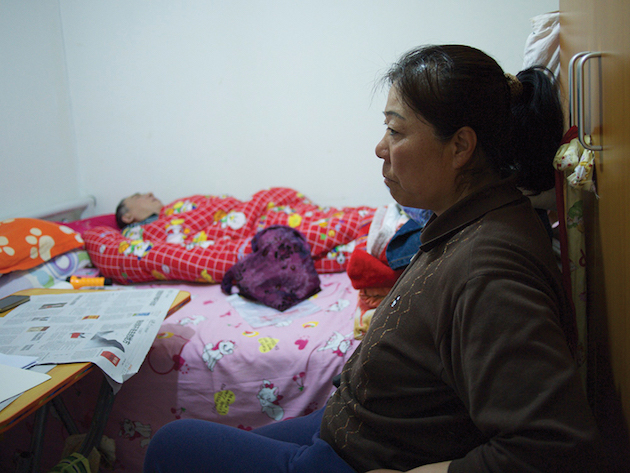 This research revealed the typical struggles faced by Beijing’s population in connection to their dwellings; and the underlying cultural, social and economic factors informing their housing choices. Among others, I interviewed a young university graduate living in an “ant farm”—an overcrowded, subdivided apartment; a construction worker sharing a dorm room at his work site, and a successful entrepreneur who purchased her unit prior to construction. One recurring issue was the hukou, the family registration system that ties everyone to a specific location in the country and limits their ability to secure housing, jobs and healthcare.

The spatial development of the city appeared clearly linked to the development of the city’s housing policies. In preparation for the 2008 Olympics, an estimated 1.5 million people were displaced and about 45 square kilometres of buildings dismantled. In his 2008 book The Concrete Dragon, Thomas Campanella described it as “human upheaval on a scale seen previously only in time of war or extreme natural catastrophe.” And the scale and rate of demolitions have only increased with time. During the month of December 2017, the capital was affected by an unprecedented wave of demolitions, emptying entire neighbourhoods and transforming a thriving landscape of modest housing and small businesses into rubble. 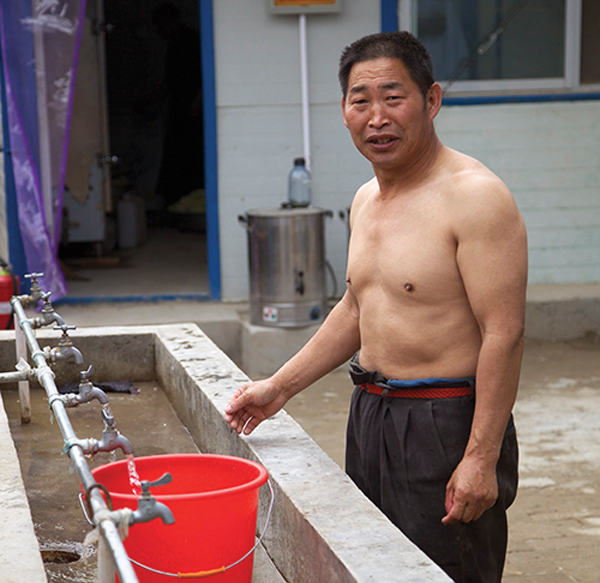 As part of the latest five-year plan, Beijing decided to cap its growing population at 23 million to curb urban sprawl, pollution and traffic congestion. The expulsion of those deemed “unfit” (those lacking the papers granting them the right to residence in the city—the hukou) has been an authoritarian way of addressing the issue. Yet the city financing system has been largely responsible for the current situation, as it lacks a property taxation system and relies instead almost exclusively on land sales and land transfer for its revenue, so the growth of Beijing is paradoxically tied to its demolition rate. 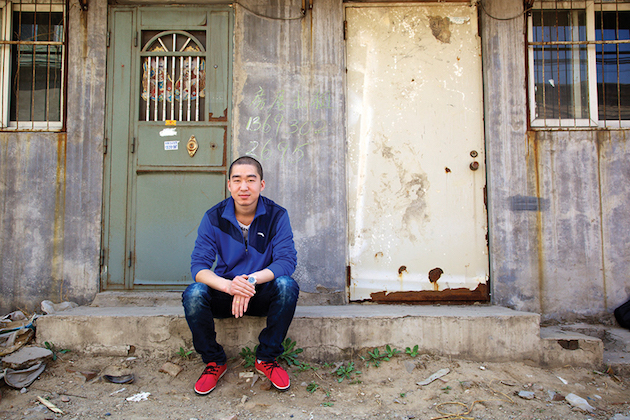 In the end, the Chinese government’s tough urban policies affects millions of lives, directly and indirectly. For its citizens, the city is both a land of opportunity and a harsh battleground.

Isabelle Marie Cyr is a Canadian architect now living in Paris. Her upcoming book is Living in Beijing: Housing Challenges and Hopes Amidst Urban Changes.