Governor General announces new appointments to the Order of Canada

Rick Haldenby, Alexander Reford and Robert Eisenberg have been recently named to the Order of Canada, among 135 new appointments.

Eric (Rick) Haldenby, Alexander Reford and Robert Eisenberg have been recently named to the Order of Canada, among 135 new appointments.

Created in 1967, the Order of Canada is a high honour that recognizes outstanding achievement, dedication to community and service to the nation. More than 7 500 people from all sectors of society have been invested into the Order of Canada. Their contributions are varied, and have taken the Order’s Latin motto, Desiderantes Meliorem Patriam (“They desire a better country”). 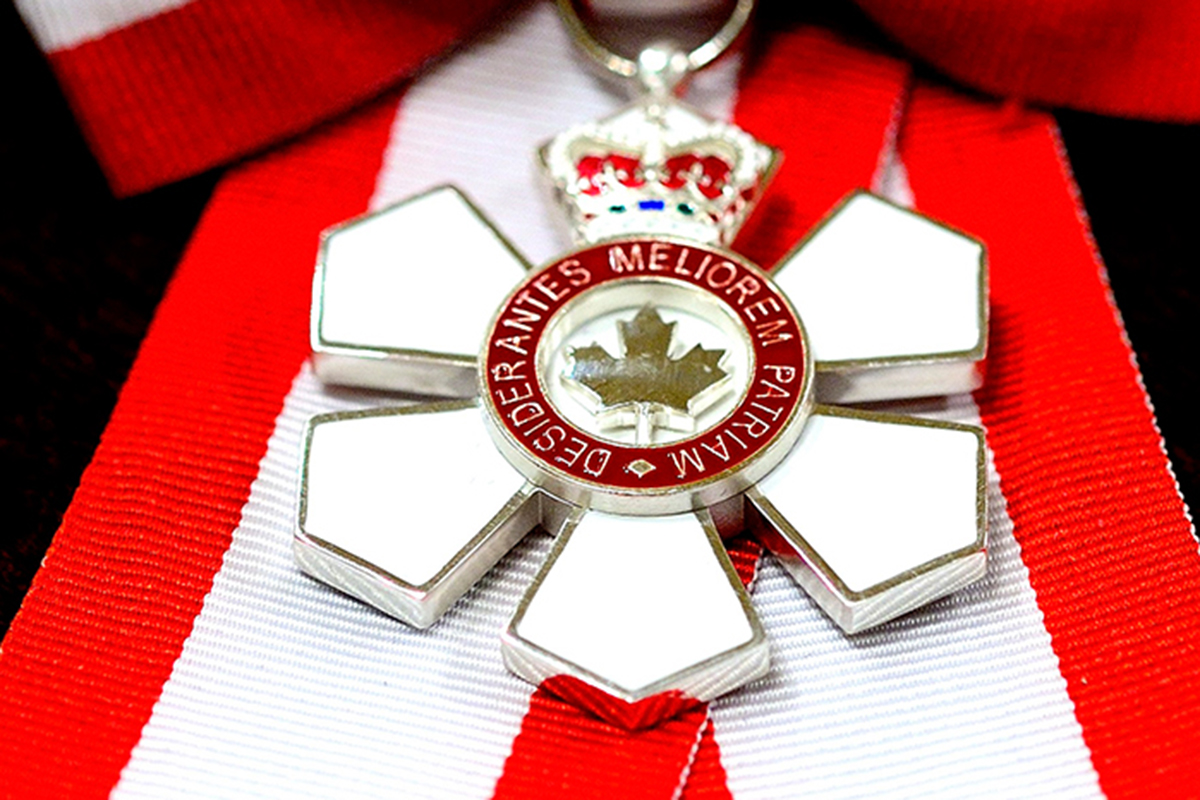 “Canada is defined by the people that make up this great country. These most recent nominees to the Order of Canada are shining examples of the commitment and outstanding contributions Canadians have made to the well-being of communities throughout this land, whether it be social, environmental, scientific, economic, cultural or related to mental and physical health. To all of the nominees, congratulations and thank you,” says Her Excellency the Right Honourable Mary Simon, Governor General of Canada.

University of Waterloo’s School of Architecture professor Eric Ross Macdonald Haldenby was named member of the Order of Canada “for his contributions to the advancement of architectural education in Canada, and for his efforts to preserve industrial and mid-century buildings.”

Haldenby was the school’s architecture director from 1988 to 2013, and is the founder of the Rome Program, where students go to Rome for a term to help them gain an understanding of historic urban and civic values.  Haldenby is a graduate of Waterloo’s School of Architecture and a recipient of the university’s Distinguished Teacher Award.

Alexander Reford, director of Les Jardins de Métis, was appointed to the Order of Canada “for his leadership in the Canadian horticultural community, for bolstering regional tourism, and for promoting both heritage and environmental conservation.” Originally created by Reford’s great-grandmother in the 1920s, the gardens hosts 3,500 plants including its signature flower, the Himalayan blue poppy.

Robert Eisenberg of York Heritage Properties has been named to the Order of Canada “for his commitment to the revitalization of Toronto’s architectural heritage and for his community service benefiting the environment and youth.” Eisenberg and his partner, Michael Cruickshank, are the co-founders of York Heritage Properties. The firm has been part of the industry for more than 40 years and has been involved in the restoration and renovation of historical buildings in Toronto such as The Toronto Carpet Factory in Liberty Village.

CreateTO and TO Live announce shortlist for St. Lawrence Centre for the Arts design…