A team including Polymétis and GRC Architects has been selected to design a memorial honouring those who have died during Global Affairs Canada missions abroad.

Global Affairs Canada revealed that a design by Team MacLeod has been selected as the commemorative artwork to honour those who have died in service to Canada. 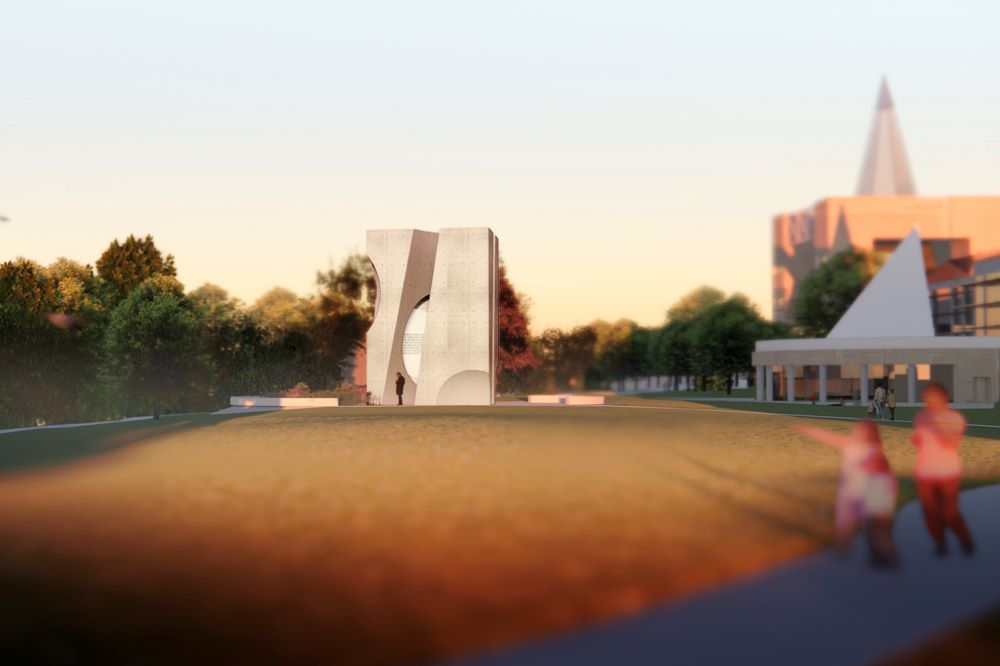 The winning artwork is a solar device. The form and alignment of the sculpture is inspired by the analemma, the figure-eight shape created by tracing the sun’s annual movement relative to a fixed point in space and time. The analemma is used throughout the project to explore the notions of the infinite related to the persistence of love and memory. 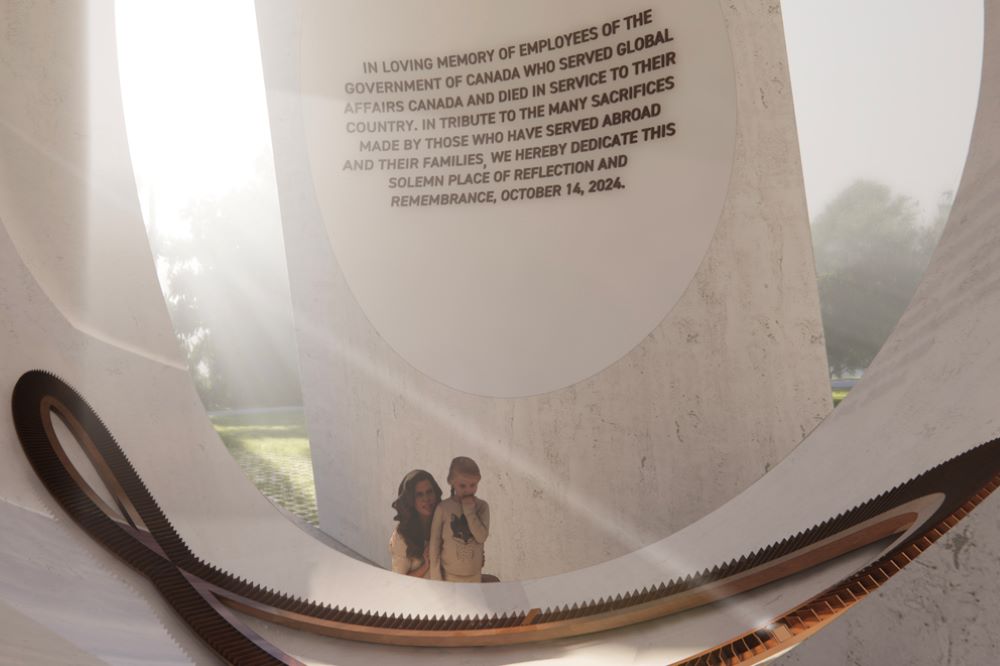 A globe-shaped void at the center of the work expresses the absence of the missing loved ones. Within this inner chamber of remembrance, the names of those who died in service at Global Affairs Canada missions abroad are aligned to the noonday sun on their date of death. A ceremonial forecourt and pathway, as well as a garden of reflection, surround the artwork. 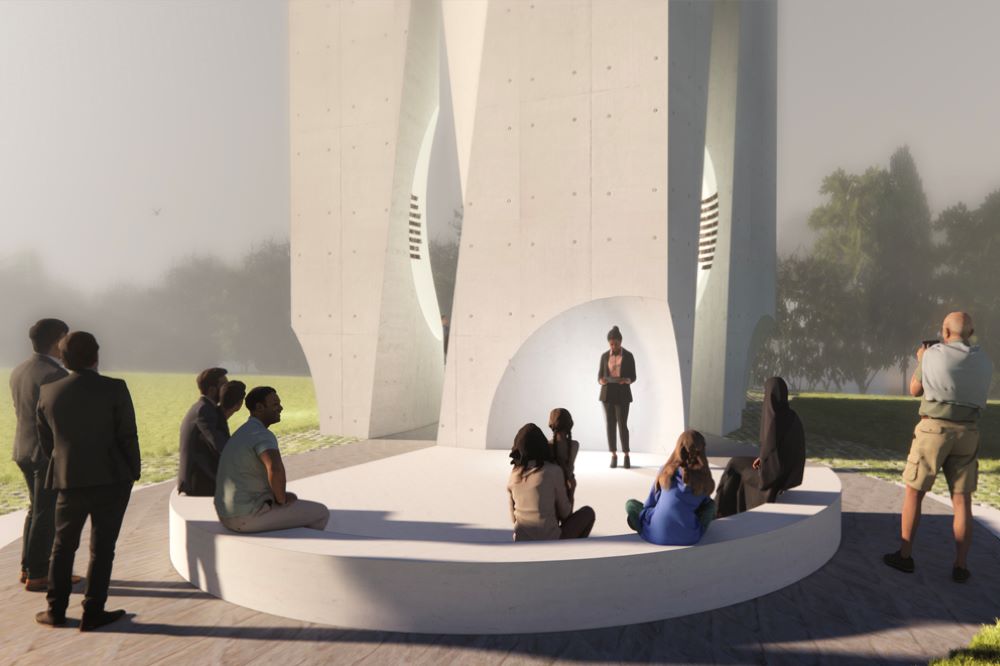 In making a final selection, the jury considered results of an online public and stakeholder survey that ran from December 2 to 16, 2021.

They also received presentations from each team and considered comments from the National Capital Commission’s Advisory Committee on Planning, Design and Realty and the Global Affairs Canada Fine Arts Advisory Committee, as well as experts in conservation, landscape, engineering and costing.