Collector and philanthropist Sonja Bata, whose collection of global footwear treasures formed the basis of the Bata Shoe Museum in Toronto, has died.

The museum’s acting director Sheila Knox says Bata passed away Tuesday evening at Toronto Western Hospital, surrounded by friends and family. She was 91.

Bata began collecting footwear in the 1940s, and her fascination with design and history led to a collection of more than 13,000 artifacts chronicling 4,500 years of history.

Born in Zurich, Switzerland to a prominent family of lawyers, Bata studied architecture until meeting Czech-Canadian Thomas Bata, the heir of a global shoe manufacturing and retail empire.

The two wed in 1946 and the young woman soon joined her husband on business trips around the world, developing a passion for collecting rare and traditional footwear along the way. 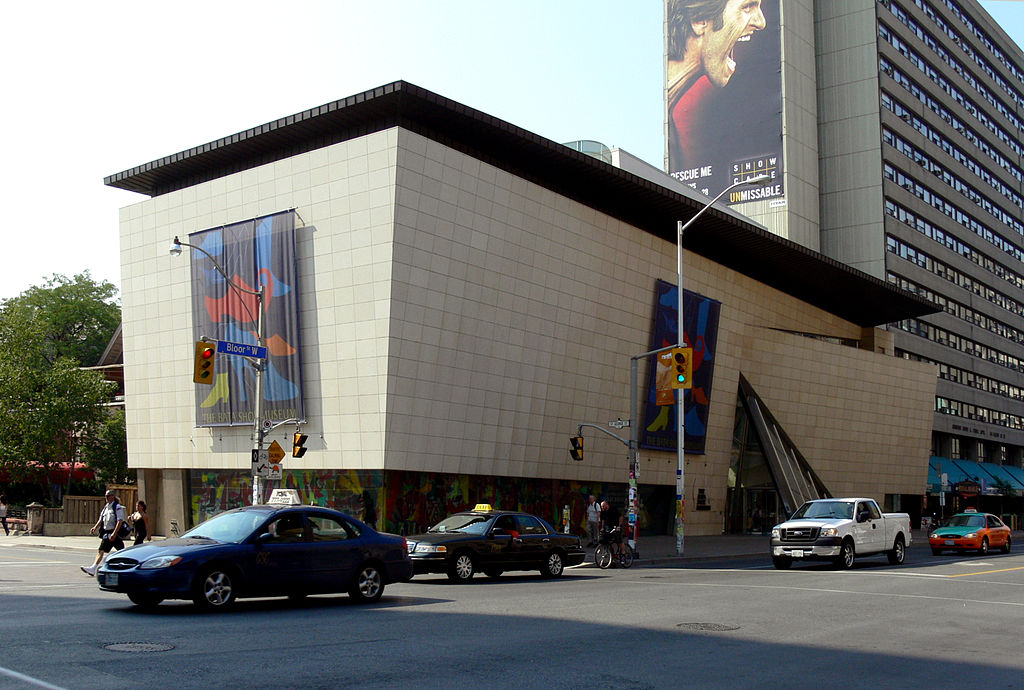 She is credited with creating the most comprehensive collection of historic footwear in the world, and building the Bata Shoe Museum into a world-renowned institution in downtown Toronto.

“We are so fortunate to have worked with such a visionary and to witness and participate in her passion for her collection,” Knox said Wednesday. “And for her generosity in sharing it with the city of Toronto.”

Appointed an officer of the Order of Canada in 1983, Bata was also an honorary naval captain for more than 24 years.

She also devoted her time to the National Design Council, World Wildlife Fund Canada, Council for Business and the Arts in Canada, and Junior Achievement.

Knox said there will be a private service and no funeral.