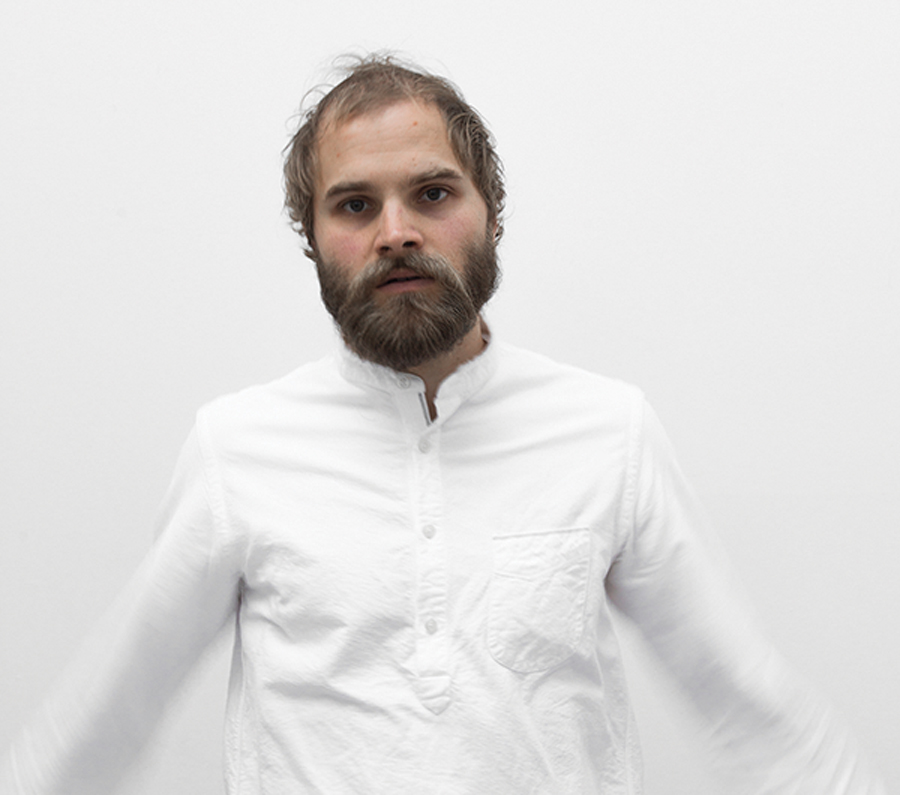 Chad Manley is a designer and a builder who, on any given day, might spend as much time propagating plants for his Pacific Northwest Living Plant Catalogue as he does designing structures and spaces. The results, like Whistler’s Freaux Sauna, bespeak a design spirit that strongly values the synthesis of landscape and built form.

Chad Manley Practice in Landscape and Building Arts (CMPLBA) enjoyed a fairytale start when Manley’s Masters of Architecture thesis proposal, a series of backcountry warming huts on Whistler Mountain, began growing into a real project upon his 2011 graduation from the University of British Columbia. Although Manley is no longer involved in the Spearhead Huts project, which is now in the fundraising stage, the project did help solidify his understanding of what he calls “the interface between natural spaces and city spaces” that continues to inform his work.

For a 2017 single family house in Roberts Creek, British Columbia, Manley began his design process by grappling with philosophical questions: What is artifice? What is nature? How does culture fit? For him, the act of building on a densely forested site meant that the constructed form should describe some tension and ambivalence about the act of living there. This, along with a scrupulous adherence to an existing four-degree slope, results in a pair of structures that evoke a fallen tree beside its stump and subtle off-kilter spaces that give the house a nestled final resting place in the forest.

Currently a one-man operation, CMPLBA relies on a set of close collaborators around Vancouver. Manley is keenly aware of the “millennial trap where my friends and I end up endlessly gigging for one another—but it can be productive when it works.”