Documentary on Richard Henriquez premieres at ADFF: Toronto and Vancouver

One of the event’s features is the première of Richard Henriquez: Building Stories, a Vancouver-made film by Gavin Froome and Michael Bernard about the local architect whose life work includes the BC Cancer building among many other prominent projects around the world. 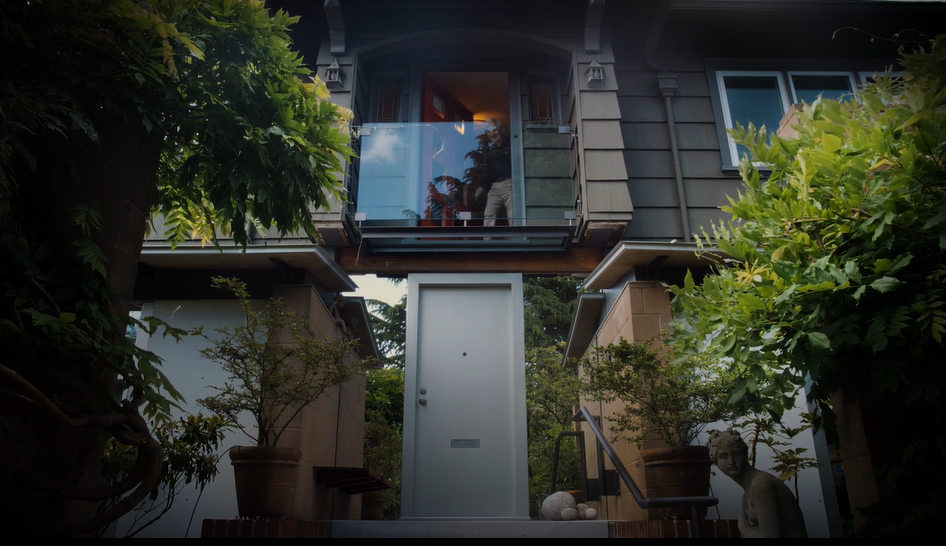 Building Stories is a 30-minute documentary delving into the life and work of Richard Henriquez, a major figure in Canadian Architecture. The film unveils a future project that embodies a lifetime of work in an area of the city he has directly shaped over the last few decades.

“To me, architecture is about creating a unique place in the world,” says Richard Henriquez. Awarded the Order of Canada for his contributions to Canadian Architecture, his iconic buildings comprise part of the architectural legacy of Vancouver’s lower mainland, spanning from fire halls to cancer research facilities, iconic landmarks to university faculty buildings, park plazas and pavilions to internationally recognized residential towers.

Tickets for the festival start at $15 with discounts for students, TIFF, and VIFF Members.

In Vancouver, opening night ($50) will take place at the historic Art Deco Hollywood Theatre  with an exclusive tour of the renovation by architect Marianne Amodio and a catered reception. The screening is Fashion Reimagined which follows Amy Powney, designer of the London brand Mother of Pearl and the daughter of environmental activists who raised her on a remote eco-friendly homestead, as she sets out to create a collection that’s ethical and sustainable at every level, from fiber to finished garment. It’s harder than she thought.

Another Canadian film at the Festival is Building Bastille! The Tangled and Improbable Story of the Opera Bastille. The documentary tells the story of Carlos Ott, a virtually unknown Montreal architect who wins an anonymous competition to design and build the famous Paris opera house in 1982 after his submission is mistaken for that of a famous American architect. Drama ensues.

Closing night in Vancouver, sponsored by Michael Green Architecture (MGA), will take place at the VIFF Centre with a screening of Outside In, a captivating documentary about biophilic design and the relationship between architecture and health and well being. The film features several prominent Vancouver architects and designers, and includes a gripping turn of events. Speakers include Natalie Telewiak from MGA and designer Jenell Stanley who is featured in the film. Also screening is A World to Shape about a new generation of contemporary Dutch designers.