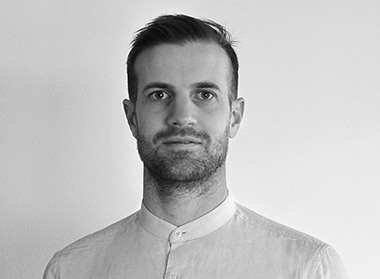 Currently working with OMA (Office for Metropolitan Architecture) in Rotterdam, Verbeek received his Master of Architecture from the University of Toronto, where he was awarded the RAIC Student Medal, the AIA Henry Adams Medal, and the OAA Architectural Guild Medal.

In addition to previous work with Lateral Office in Toronto and Xaveer de Geyter Architects in Brussels, David has held research and teaching assistant positions in architecture, urban design, and representation at the University of Toronto. His writing, research and design projects have been exhibited and published internationally.

The $34,000 Prix de Rome in Architecture for Emerging Practitioners is awarded to a recent graduate from a Canadian architectural school who has demonstrated exceptional potential in contemporary architectural design. With this prize, the recipient may visit architectural buildings and carry out an internship at an internationally renowned architectural firm anywhere in the world.

More information about this year’s awards programme is available via the Canada Council for the Arts website, linked here.