The Canadian Society of Landscape Architects (CSLA) has announced the recipients of its Awards of Excellence. 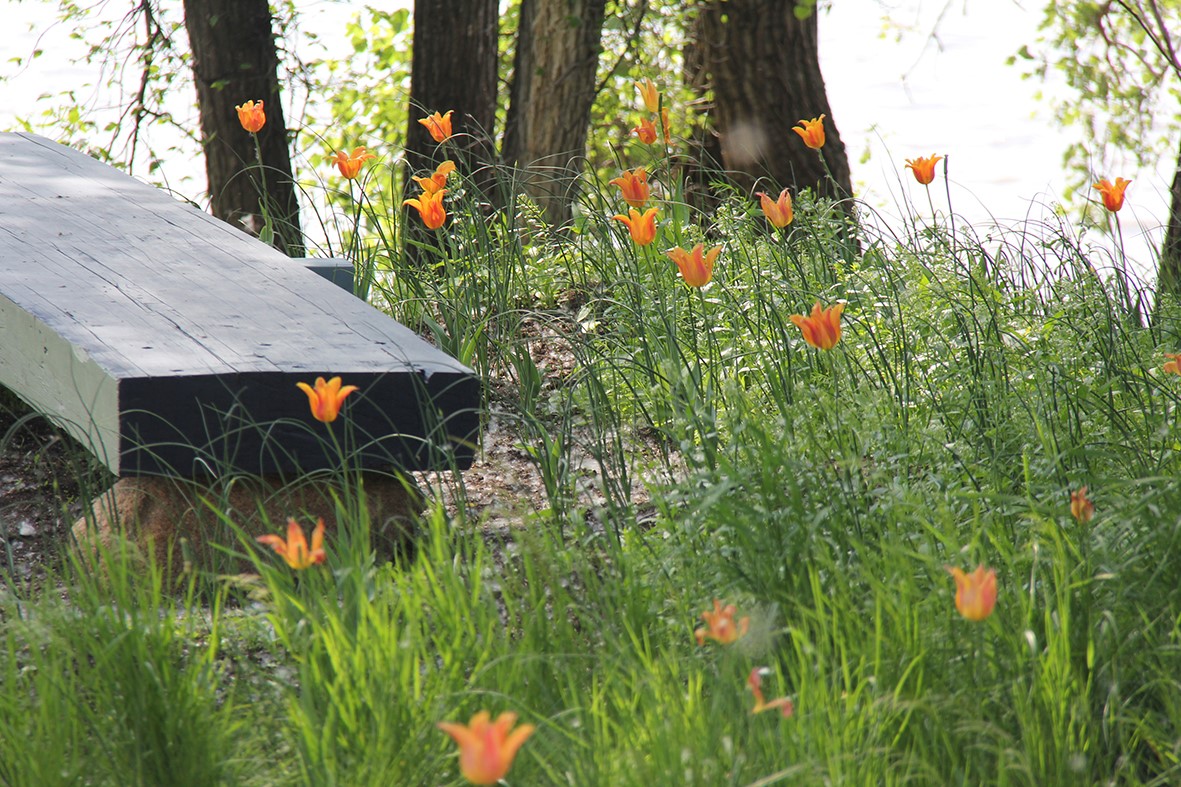 This year, 15 projects received a national award. One project—Rooted in Clay, WY Garden (Winnipeg, MB) by Straub Thurmayr Landscape Architects—was selected for the jury’s Award of Excellence, which is given to one  project annually which best demonstrates the CSLA’s vision of advancing the art, science and practice of landscape architecture.

According to the jury, “This year’s awards demonstrate that project excellence doesn’t always have to come from big bucks and  be of huge scale to make an  impact. Projects such as the Jury’s Award of Excellence, Rooted in Clay, or the outdoor play  space of Winnipeg’s Casa  Montessori, or the simplicity of  the wayfinding tools of Escales decouvertes (large scale) clearly demonstrate that in many cases, simple approaches can  be extremely effective.“

The  2019  National Award recipients are: 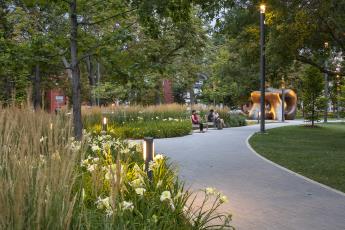 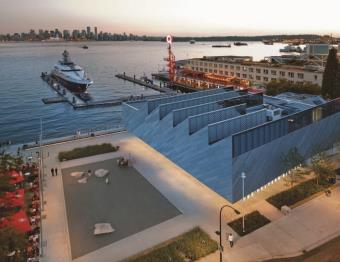 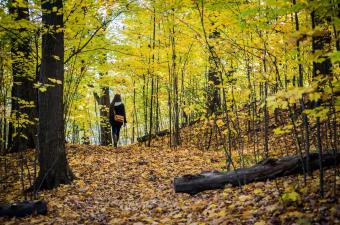 Toronto Ravine Strategy (Toronto, ON) by City of Toronto 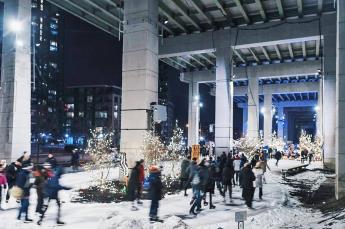 The Bentway (Toronto, ON) by PUBLIC WORK office for urban design & landscape architecture 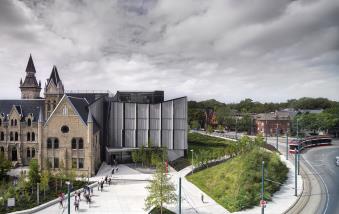 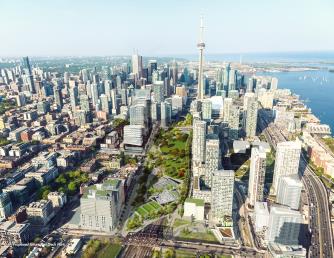 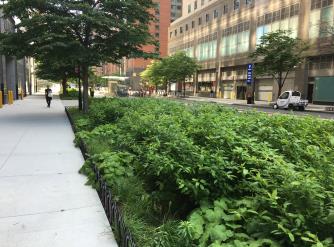 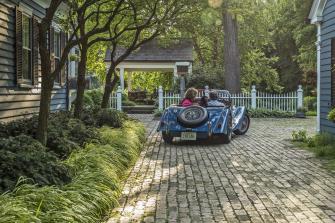 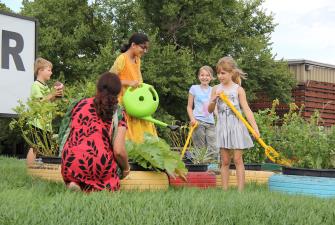 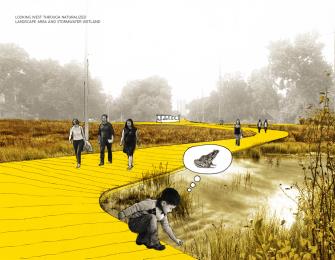 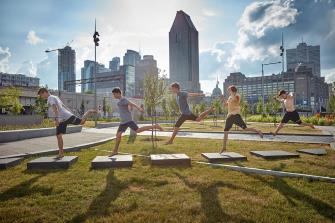 Site Development of the Central Islands of the Bonaventure Project (Montreal, QC) by Groupe Rousseau Lefebvre 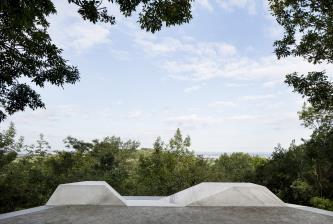 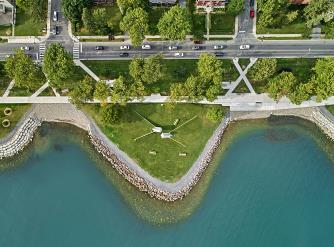 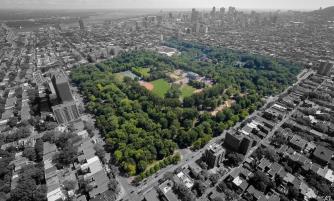 The awards will be presented at a gala during the CSLA Congress to be held in Vancouver on May 7th,  2019.